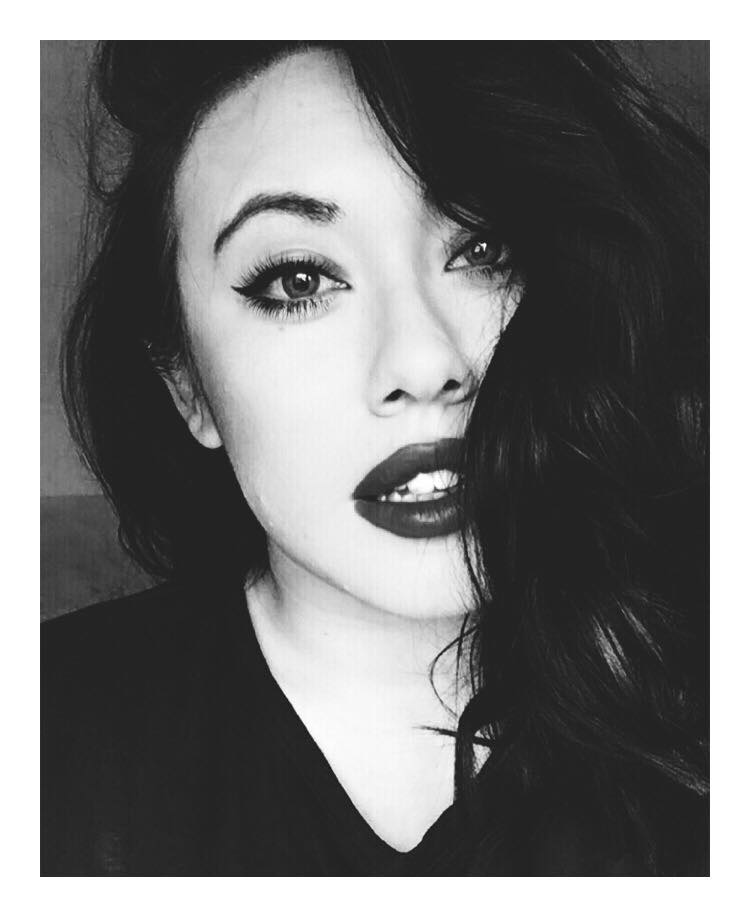 LinkedIn
Into The Script
Olivia Brennan

Olivia Brennan is a screenwriter, producer, interview host and founder of Into The Script. Since graduating with a BA Honors in English Literature, Creative Writing & Film and Television Studies in 2014, Olivia started her blog. Into The Script is a platform providing writing and filmmaking craft tips, how-to articles and Industry Interviews. She also uses her platform to passionately support the voices of other BAME creatives and Women in Film.

Olivia has interviewed some of the most influential filmmakers and writers In the world, including award-winning screenwriters, producers, managers, and other industry professionals who have worked on projects like the Jurassic Park franchise and with studios such as Universal, Marvel, and Disney.

She has also been featured as a guest blogger on some of the most notable screenwriting and filmmaking sites such as Bang2Write, Stage 32 and Shore Scripts. Olivia previously worked as a feature writer in Entertainment & Research at Shore Scripts, a feature writer and interview host at Bang2Write (U.K’s No.1 Screenwriting blog), and as a script reader with the world’s biggest screenwriting event – The London Screenwriter’s Festival.