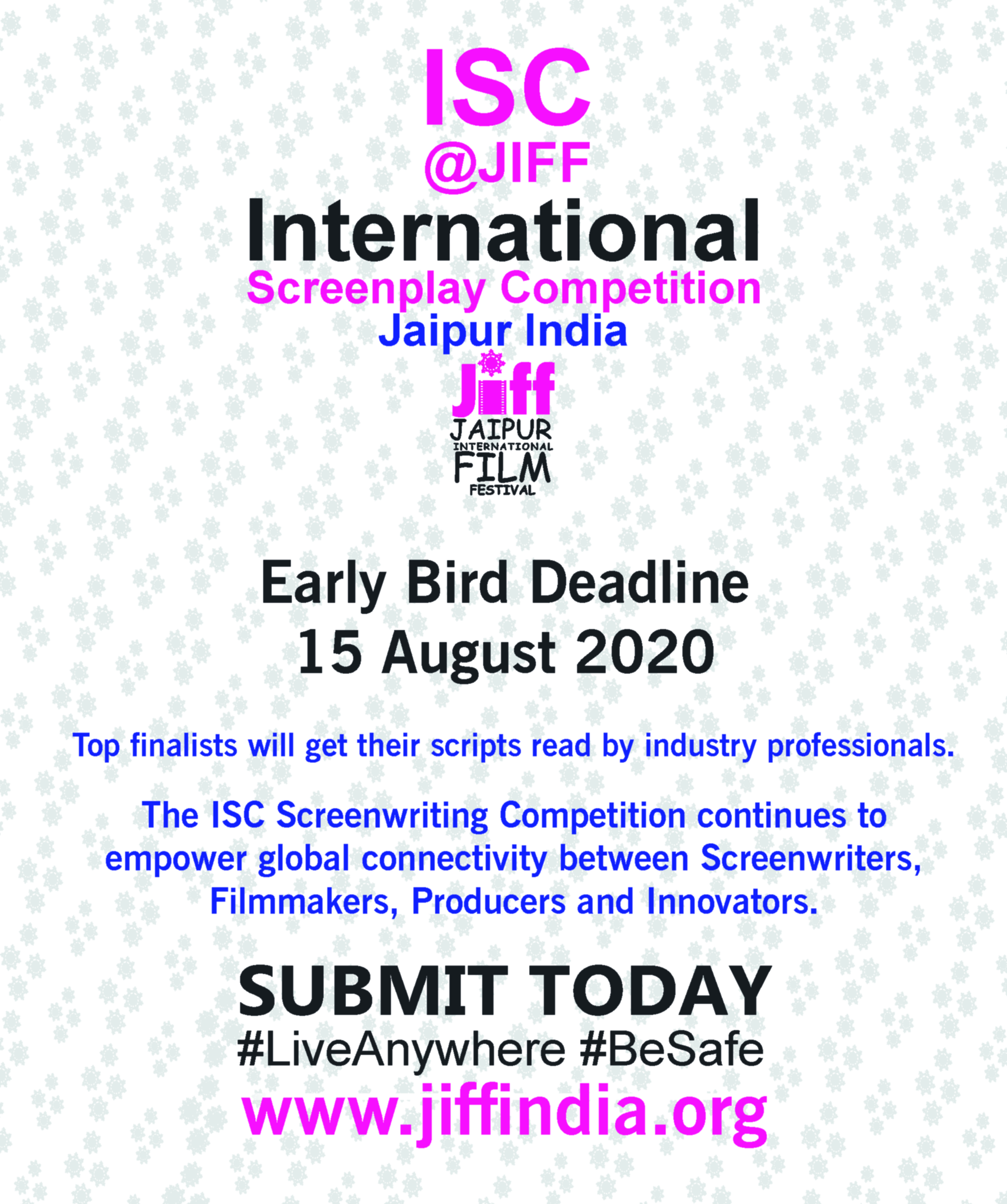 The purpose of this film festival is to promote new movie makers, exchange of knowledge, information, ideas & culture between India & other nations in context of their social and cultural ethos. JIFF also promotes friendship and co-operation among people of the world through the medium of films & documentaries.

Though the film festivals have become a regular affair in most countries, yet most of them cater only to a selected audience as well as entertain the commercially successful film makers and related personalities. However, JIFF intends to organize a festival that connects the film fans & movie goers with the world, especially the serious filmmakers & their associates so as to bring about greater understanding of the art of film making.