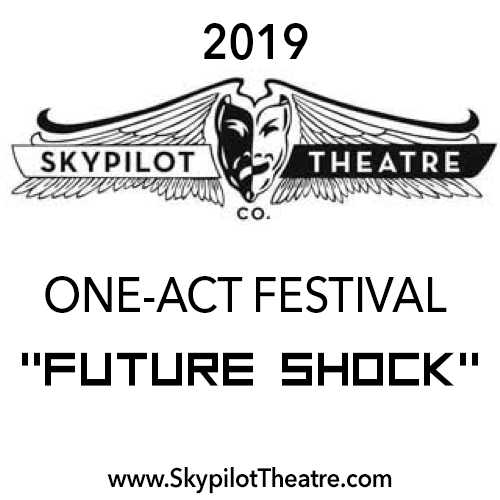 SkyPilot Theatre Company, a non-profit ensemble company of actors, directors and designers producing provocative, compelling and challenging new works for the Los Angeles theatre-going audience, will once again present a selection of original one-act plays this fall. Playwrights are invited to submit works based on the theme “Future Shock.” Chosen one-act plays will be produced and performed at the festival for three weekends.

Future Shock was a 1970 book written by futurists Alvin and Heidi Toffler. The authors define the term as a certain psychological state of individuals and entire societies under the perception of “too much change in too short a period of time,” predicting that our post-industrial society will be marked by a transient culture where everything ranging from goods to human relationships will be temporary while losing familiarity that traditional institutions (family, national identity, religion, professions) once provided. Not to mention the fear of climate change, over-population, a rise of nationalism, and more.

Playwrights are asked to submit one-acts that deal with any of the following issues: too-rapid change, a transient society, the dangers of an over-populated world or the sense of the familiar or old institutions are quickly fading away. They could be as large as the end of society or as simple as why your new cell-phone is already obsolete. They can be dramas, comedies, satires, be funny or sad, involve any genre, be based in reality, fantasy or science fiction and be pro or con on any position. The only solid rule is that the plays include a strong voice, a solid plot and good characters who stand for something.

Parameters are as follows:

Length – 20-30 minutes maximum
6-8 characters maximum
Submission Deadline – September 1
Original, never produced material only, no adaptations
No musicals
No historical costumes or elaborate sets
Subject can be either pro or con the chosen theme (no diatribes)

Chosen playwrights get their script directed and performed at the SkyPilot Theatre Company's One-Act Festival at the Oh My Ribs! Theatre in November.

Produced plays will then be judged for both the Audience Award and Producers Award, where the playwrights of the two award winning shows will receive $50. 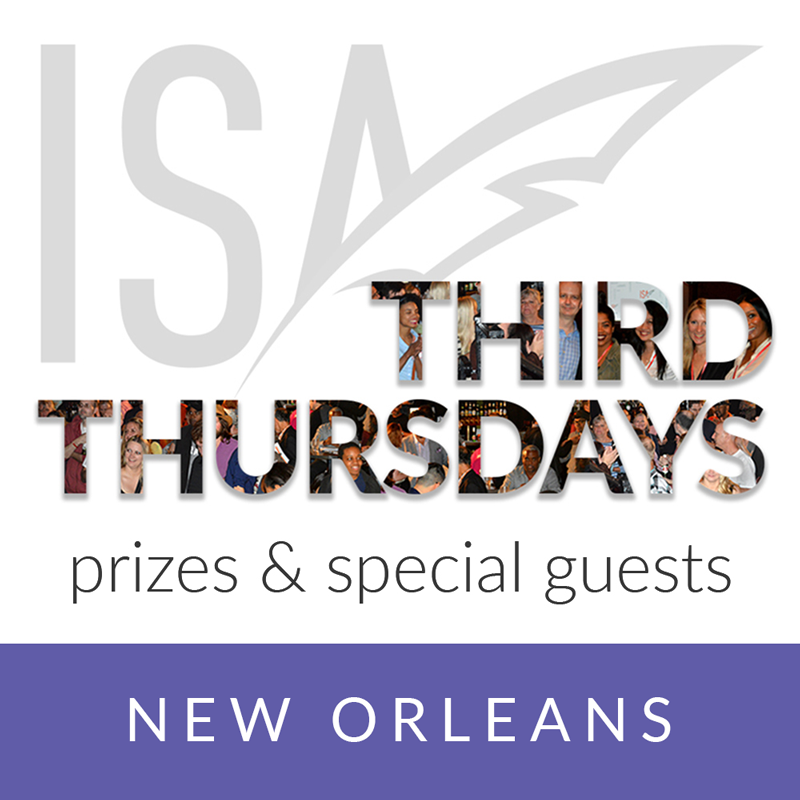 Parameters are as follows: