2 GRAND PRIZE WINNERS SELECTED
(1 Standard + 1 Genre Busting)
Do you have a great horror or thriller script that's ready for the industry?
We're seeking standard and genre busting horror or thrillers in the feature and tv pilot categories. Submit your script to be considered for either the standard or genre busting Grand Prize placements.
What is a genre-busting horror or thriller?
In ALIEN, what are you truly afraid of? Is it the threat of lurking beast or the notion that space holds dangers we can barely understand? Did the humor of SHAUN OF THE DEAD disarm you before things turned truly tragic? And was the WITCH a supernatural horror story or a drama showcasing a young woman’s journey of empowerment?

These are the questions one asks when presented with a horror or thriller film that breaks the conventions of its genre. Such works are prized within the industry. They have a clear target demographic but are accessible to a wide audience. More importantly, their dynamic nature allows for unique narratives that remain relevant long after their release. But these “genre-busters” are difficult to find and even harder to write. Their unique nature can also leave them with unclear avenues for submission, either in contests or at development studios. We want to change that.

Do you have a genre-busting feature or series?
Does the horror/thriller element of your story go beyond instilling fear? Does it play off of comedy, set up cathartic action sequences, or expand our understanding of reality? The Genre Busting Grand Prize in this competition will single out such a work.
You don’t need a genre-busting project to submit.
This contest is a celebration of traditional and idiosyncratic horror and thriller narratives. To that end, one Grand Prize will be given to a straightforward horror or thriller piece while another will be given to a genre-busting horror or thriller.
Accepting Features and Pilots 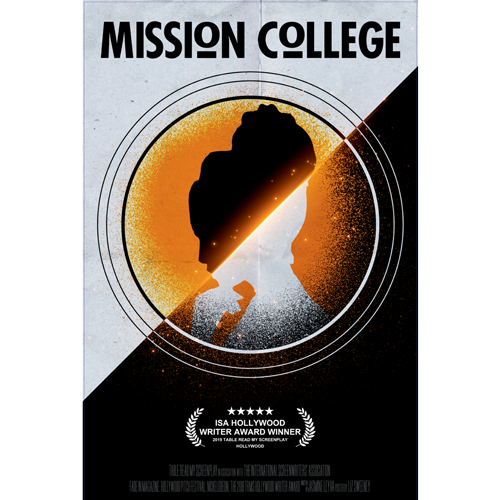 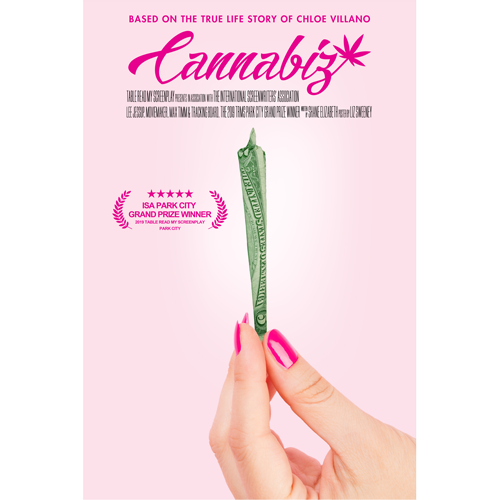 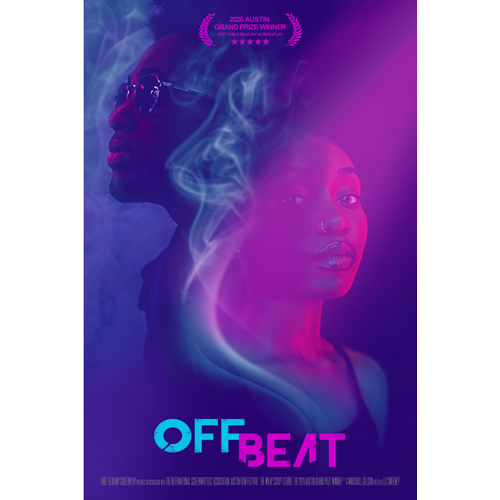 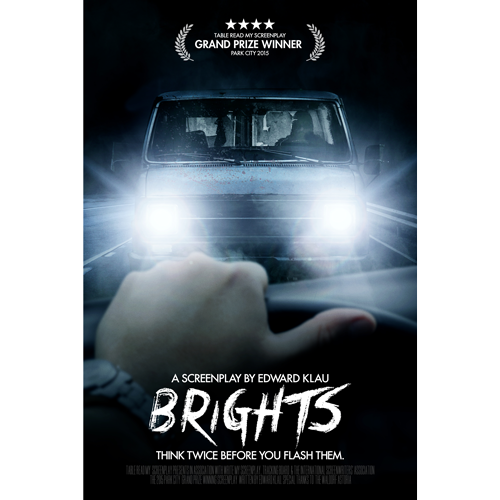 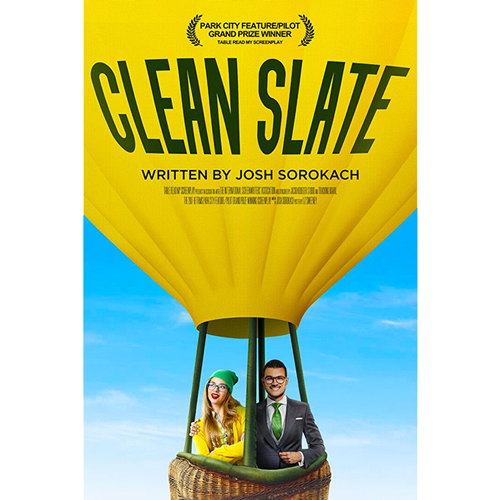 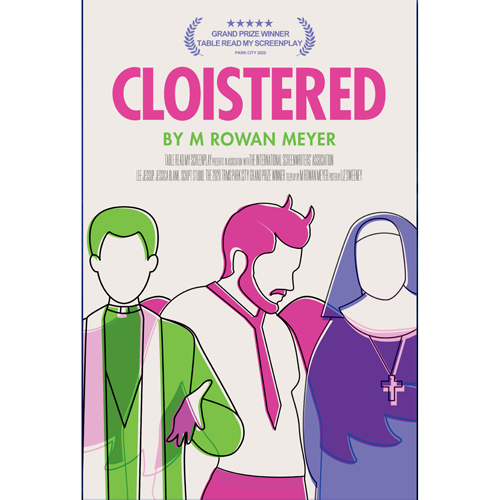 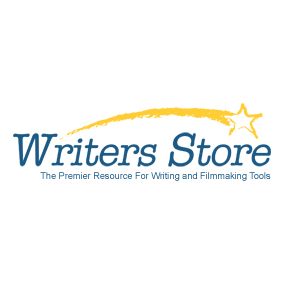 What if I make a mistake and send the wrong script?
If you make a legitimate mistake entering and recognize this within 24 hours, email us here, and we'll send you instructions on replacing your screenplay: GenreContest@NetworkISA.org

How will I know if you received my script?
You will receive an email confirming your submission immediately upon completing the entry form and payment. If you do not, please email us here: GenreContest@NetworkISA.org

Any other questions feel free to email us here: GenreContest@NetworkISA.org