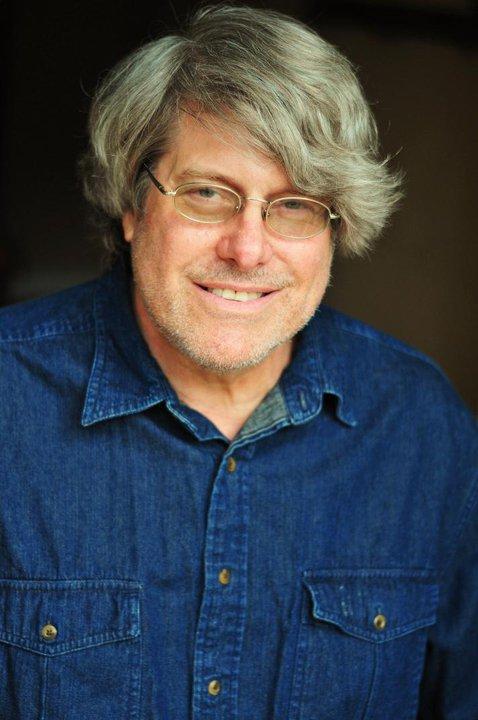 Alternative Strategies - Get a Writing Job in Hollywood

There are many ways to get noticed in Hollywood. Spielberg just started working in an open office on the Universal lot. Trey Parker and Matt Stone got South Park on the Web. Diablo Cody wrote a funny blog about being a stripper. However you do it, you have to get yourself out there, even without an agent, a manager, or so-called "connections". Producer/Writer David Silverman will delve into real-life example of how famous writers and some of his friends got jobs writing in Hollywood.

There isn't one way or one route in which to take that will lead you to a successful career in the entertainment industry. Finding your way to success is quite often a test of your own individuality and will to accomplish your goals, however discovering others' success stories could help you formalize a process that fits your capabilities. There are many ways to succeed, and this teleconference will give you examples. It's up to you make your move!

"Alternative Strategies - Get a Writing Job in Hollywood" will be presented by David Silverman. Silverman is a veteran producer/writer within the entertainment industry who wrote for shows such as Roseanne, PeeWee Herman, Drew Carey, South Park, Mork and Mindy, Newhart and then some. He has been brought on to rewrite features fo Steven Spielberg, and created characters that spun off The Wild Thornberrys Movie and Rugrats Go Wild.

Mr. Silverman will discuss and explain these ten examples of discovering a route toward success and employment in Hollywood.

1. How Two Writing Assistants Parlayed Their Gigs Into A Writing Career

2. How to Get A Job in the Story Department at a Studio - Becoming a Reader

3. How to Sell Your Script Without an Agent

4. How to Get an Actor Interested in Your Screenplay

5. How to Create Buzz Around Your Project

8. Get A Writing Parner Who is A Younger Female Stand-Up Comedian

9. Converting Your Screenplay Into A Novel, Graphic Novel, or Play

10. How To Pitch Your Movie or TV Pilot

Join David Silverman and your fellow ISA members in a teleconference that will prove to be both informative and inspiring.

ISA teleconferences host Laurie Lamson is the co-editor of Now Write! Screenwriting and Now Write! Mysteries – from the acclaimed series of writing exercise anthologies published by Tarcher/Penguin.  She is sole editor of the next in the Now Write! series: Now Write! Science Fiction, Fantasy and Horrordue out Feb, 2014.  In addition to corporate/educational scripts and her own specs, Laurie has written screenplays on assignment for Greenstem Productions (now Greenstem Enterprises) and Prodigy Entertainment. Learn more and connect with Laurie at: nowwrite.net

« Back to Class
COMMENT(S)

There is no class info linked to this class.

Hi, Good to meet you. I work with lots of writers, screenwriters, TV writers, and novelists, and nonfiction authors. I'm a Career Coach (and also have a license to practice psychotherapy -- which I also do with writers). I have a blog called Hollywood Therapy.  Google it for free advice.

So most of my writer clients are looking for advice about writing and how to sell their scripts. And script-doctoring. I have TV writers who are writing pilots and spec scripts (like Modern Family , Game of Thrones, etc) but need help getting it into professional shape.

Feel free to call me -- and to look at Hollywoodscriptwriting.com.  My email is silverman.email@gmail.com
Call me directly for a free 20 minute phone consult at 310-850-4707

I do read scripts and offer advice. I'm trying to change that ad you must have read. I work with my clients on multiple projects, at the beginning, at the outline stage, to get them into a solid structure, in the middle, (helping with scene work, rewrites), motivation to write, or after the script is written. Plus I just offer general advice on how to get a Hollywood job.

I charge $100 per hour, which is why that ad is misleading.  So a 120 page script takes 2 hours to read and make notes on.  On more ohour for our feedback phone consult.

I've been there, got shows on the air, sold scripts, did rewrites, developed shows and screenplays. There's a lot of advice that isn't in books or blogs. That's why writers work with me. I've done it all before, so I can show them what they're doing wrong. And, people out there are doing it wrong!!

If you went to fim school, you'd pay $40 thousand dollars.  I only charge $100 an hour.  I coach people on how to make writing a lifetime pursuit.