5 Ways To Sharpen Your Descriptions

Descriptions in your screenplay are a lot like vitamins; not enough and your screenplay becomes anemic and difficult to visualize and follow. Too much, and it becomes obese and lethargic.

What is description anyway? It’s more than the text between the dialogue and scene descriptions. It sets the scene, tone, mood, and speed velocity of your story. It also spells out the non-verbal plot and narrative on screen to string your story together and guide your reader through it.

Screenwriting is one of the leanest literary forms, so fewer words with a high impact is best. White space is better than too many words on a page. But you can’t read a hundred blank pages. So it pays to be just as judicious with your descriptions as you are with the other elements of your screenplay.

Here are some considerations to bear in mind:

As its name suggests, description can be static (scene setting) or dynamic (movement). Both are required in every screenplay and each has equal importance. Don’t underestimate the nuances of each or the differences between them.

Static description allows the reader to orientate themselves in a locale, a time period, or a social scene. It invites them into the story and sets a possibility of how the story trajectory might proceed.

Be mindful of your word choices and the number of words you choose. A static description like “the sweaty football players file into the locker room after the game” will suffice in many cases. Adding colorful descriptions of the decor of the locker room should only be added if it enhances the story. They should never be added to highlight your proficiency in the use of a thesaurus.

That said, consider what this additional description might convey about the characters in the scene “the worn locker doors that haven’t been ripped off their hinges are covered in graffiti.” 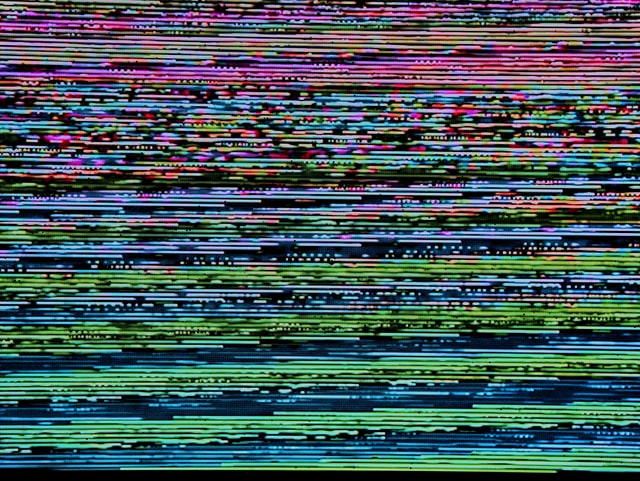 You may want to combine the graffiti-covered locker room doors with the jovial spirit of the footballers. It’s all about the purpose of what you want to convey in your descriptions. Avoid neutrality or the audience will find it difficult to engage.

Let’s take a look at the following example:

Reworking this description can transform boring, vanilla-flavored Katie into a character powerhouse. “Katie Hall, early 20s, but looks twice her age, stumbles into her office.” Need more? “Katie Hall marches into the raucous cubicle farm that is her company. The gossip stops the second her staff see her in the doorway. It becomes quieter than a cemetery.” What if we catch a glimpse of a gun in Katie’s attaché case, or stocking while keeping all the other description the same? These are the visual cues that readers will process faster than dialogue as they form an image of Katie in their minds.

You may even layer in more description that showcases the plot. “Christine examines the floorpans of the National Bank while she makes her kids’ lunches. Peanut butter and jelly again. She pops some chopped carrot sticks and apples in three lunchboxes and seals their lids on.” This generates intrigue. What are Christine’s circumstances? Why is she planning to rob a bank?

Sometimes, you just need to get information on the page in a matter of fact kind of way so the narrative and the context makes sense. Drip feed the minimum amount of exposition at the right time. Elements like the time, the charges in a court case, or a bank balance need to be stated quickly.

If it’s a crime story, you need to state the details of the crime. The detectives on a case are typically in an office, in a car, or at a crime scene. You might need to describe a gruesome killing, but just enough to turn your reader’s stomach. You don’t need to describe every cut or gunshot wound in graphic detail unless it’s instrumental to the story.

If the said detectives find some clue like a specific way a murderer kills his victims, for instance, they tie their hands together with a silk tie, or inserts an insect down their throats, your inclusion will illuminate the story in a unique way.

Omit unnecessary exposition, especially well-established tropes. We know what a typical going to bed routine looks like. “She dabs some makeup remover on a cotton pad and rubs the makeup off her face. She washes her face with a cleanser followed by an astringent. She spreads some night cream on and brushes her teeth.” None of this will engage your reader or elevate your story, so leave it out. 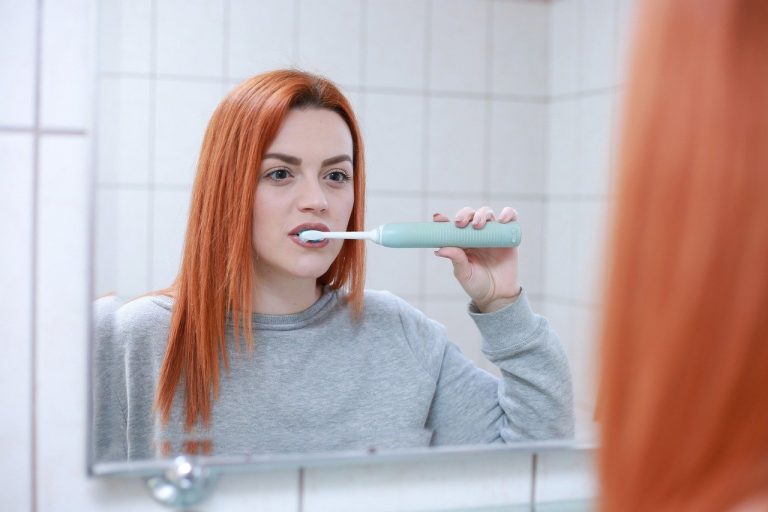 Let’s take another shot at this. “She vigorously lathers up her face with a cleanser, scrubbing with the same determination she uses to clean a burned frypan. She rinses and dries. Her face is reddened.” We haven’t even touched on the additional stages of her beauty regimen yet. She hasn’t even brushed her teeth. Consider what this version of a portion of her bedtime routine conveys about her state of mind and her character.

One under-appreciated but effective usage of description is for the writer to control the speed of the read. This is often a function of the genre. The description high-octane car chase found in an action-thriller would look different than that in a quiet, meditative drama.

Format also plays a significant role in controlling the pacing of action lines. Consider how you might write action in a car chase.

“The tires screech as Katie turns a corner and everything on it. She cranks up the radio and plants both feet on the brakes. Her car crashes into a store front.” Let’s ramp this up. “Everything’s a blur as Katie almost breaks the sound barrier. Eyes on the road, she zig-zags to dodge freeway traffic. Then… Bammm!! She slams into a cop car. The airbag explodes in her face but she keeps driving.” Go Katie.

What might gentle drama Katie look like. “Katie drives on the center of the right lane at a polite thirty-five miles per hour. Her lips straight, her sullen eyes welling up with tears.”

A screenplay exists as a literary totality and the action should be congruous with the style of the dialogue. The description is the spine of your screenplay and should remain reasonably stable throughout. There can be slight fluctuations depending on a character’s point of view – not only what they see, but their perception of the situation. A parent might describe their teenagers’ room as “an apocalyptic war zone” whereas a teenager might describe the same room as “my pad.”