Comedy is such a peculiar writing beast. It is so contextual, timing and culture-specific. Even broad comedy which caters to the widest crowd may be met with a frown. Sometimes, it call comes down to personal taste. Some  people don’t find certain things funny. The same people may find something funny the first time but not the next. Or the comedy lies more in the delivery than the content. Comedy stems from situations and humor stems from character.

And that’s okay. Each to their own. However, that isn’t a hall pass for comedy writers not to be aware of some common red flags that makes their comedy collapse. Let’s explore some ways to boost the likelihood of your jokes landing on their feet.

This is arguably the most important piece of advice you receive. In order for a joke to land it needs context. It needs a set-up, a delivery, and a punchline in order for it to land. A joke from left field will likely leave an audience confused than entertained. 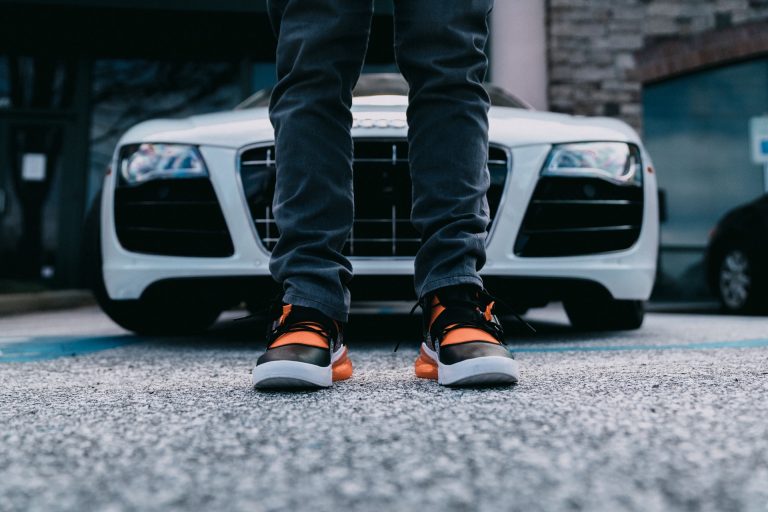 Solid grounding is generated from solid characters. A joke must stem from a character’s goals and motivations so we understand where they are coming from. Comedy writers must mine their characters’ personalities, their fears, insecurities, anxieties, and neuroses to set up better jokes. If a character is terrified of public speaking because they were ridiculed during a speech in this grade, use it as a set-up. A character simply not liking to speak in public isn’t overly funny in itself. Grounding gets to the root of your characters, so it’s imperative that you know them well.

Ungrounded comedy is the audience is watching a bunch of zany characters bouncing off the walls without understanding why. It’s little more than slapstick. While this is amusing and the physical comedy can provide short-term gratification, it can only sustain an audience’s interest for a limited time. Ungrounded comedy also hampers the trajectory of your story because it doesn’t propel it toward its conclusion. Going back to our fear of public-speaking example, conjure up various scenarios of the lengths a spouse might go to to give a speech at their wedding.

Grounding your characters also gives the actors some direction on how to play a scene. Even Jim Carrey in Ace Ventura was always in pet detective mode no matter how crazy his antics became. We always knew what drove his decisions and subsequent actions.

A forced gag means that a joke is derived from the writer rather than character. It jars the audience experience through an intrusive sense of a character behaving or speaking in an unnatural way.

It is a sign of a writer resting their hand on the scales. It doesn’t benefit the story seeing a writer indulging themselves when the comedy isn’t organic to either the situation or the story, but it’s there because the writer likes it. Forced gags often fall flat because they are so left-field, they have barely been set up, let alone paid off properly. Writing a good joke won’t work unless it’s the right joke for the right character. Even in the twenty-two minute sitcom world of ‘three jokes per page’ canned laughter where the jokes are evenly spread across the characters, the gags cannot break this cardinal rule of forcing a laugh. 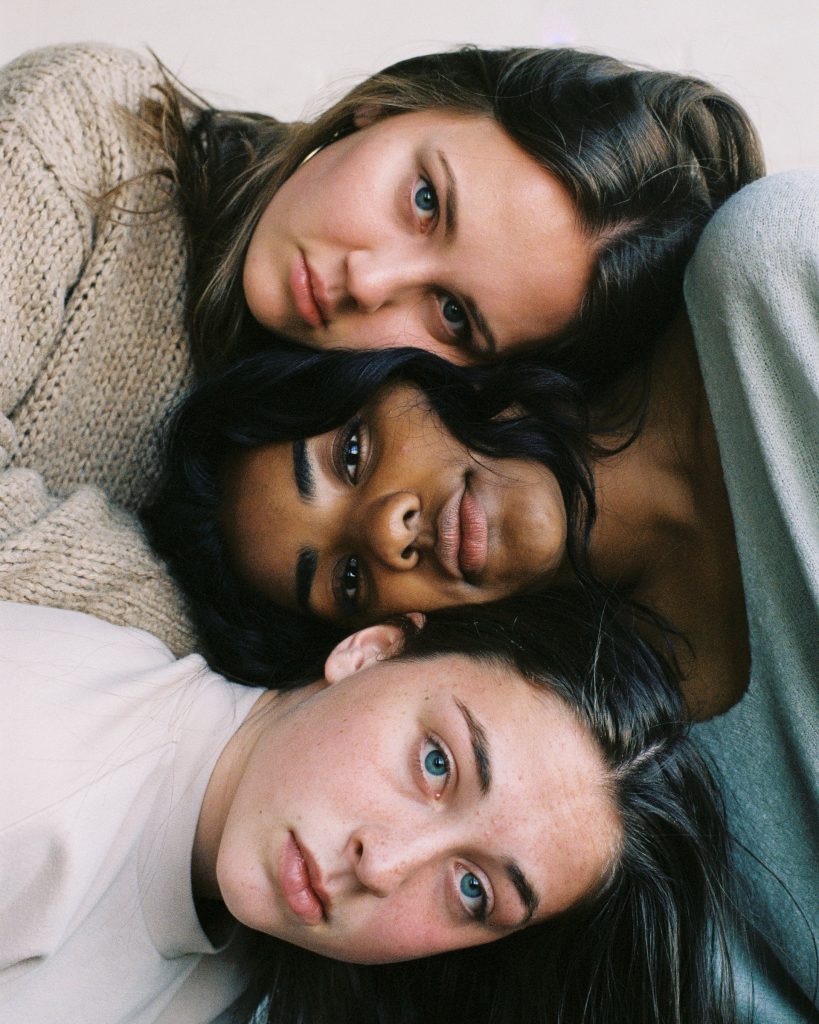 Comedy is the flip side of drama, the levity in the heaviness, the light in the darkness. Strong comedy stories need a comedic baseline infused with a dramatic moment to give the comedy framework more emotional impact. Narratively, some writers consider comedy writing to be the same as drama; the difference being that jokes are added. The narrative should work without the jokes too.

The point is that characters can’t always have their joke machines switched on all the time – not even in sitcoms. The audience needs time to resettle from the previous gag.

Stories need those smaller, tender, personal, vulnerable, intimate moments to make the comedy pop. These serious moments are when the audience gains a deeper and richer understanding of a character, the theme, and the story at large. Like garnish, screenwriters should use these serious moments strategically and sparingly, or face the risk of turning their comedy into a drama.

A lack of subtlety is as dangerous to a joke as an abundance of it. Being too on the nose with your double-entendres and clichés will not win you too many fans. Give them some time to figure things out. They don’t need to be spoon fed every step of the way.

Unless you find an unusual entry into a “mother in law” or “airplane food” joke, avoid them. The audience has seen them repeated many times. Similarly, jokes about long-term couples “experiencing a drought” or “not having visited the cellar in decades” are well-trodden turf.

A joke also be too subtle. If it is so oblique or deeply camouflaged in the dialogue, your audience may become confused and interrupt their narrative experience. You run the risk of frustrating or even losing some of them. Audiences should never be asking if something was intended as a joke or unintentionally funny.

Alternatively, if the joke flies over your audience’s heads, they will not experience the intention or the impact of your joke.

5) Too Much Intellect (Or Lack Of)

Writers should never question the intelligence of their audience or look down on them. Contempt never sells. You always tell your story TO an audience. Your Degree In Funny does not apply. Avoid too many high-brow jokes that only the most educated, connected, or privileged audience will appreciate. This also includes trust fund, billionaire, or celebrity jokes set in a world inaccessible to most. 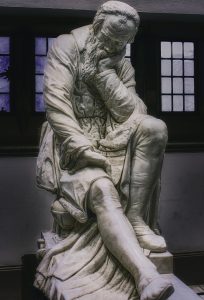 This also applies to ‘insider’ jokes, especially entertainment industry inside jokes that those outside of it can’t fully appreciate. If you’re going to write in these worlds, ensure you give your audience sufficient context and emotional set-up.

Similarly, excessive silliness can alienate certain audiences. There is a limit to how stupid your characters can be. Jackass or Silent Bob anyone? If you excel in comedic silliness, compensate with giving your characters more heart. You want your audience to laugh WITH these characters not AT them.

Once you decide on the style of comedy in your script, stay in your lane. You can’t mix kooky with classy or high-brow with low-brow in your story. It will disorient your audience. There are some exceptions, especially in ensemble casts. You can have a kooky character or one full of sexual innuendo playing against the uptight, conservative one, but you must keep them consistent to illuminate their characters.