7 Scenes That Reveal The Inner Layers Of Your Character

The moving images of film and television comprise scenes which become a complete audiovisual storytelling experience. Scenes are the arguably the most powerful components of a film or TV show. Apart from progressing the plot, scenes have an equal duty to reveal character in parallel. A skilled writer will gently weave tender character moments into the moving narrative. These personal character moments are essential to examine the deeper layers of your characters. Here are some scenes which can do this:

This may seem elemental, but the way a character responds to an action uncovers many details about their character. Not every character can be a Marvel superhero or an 80s action star taking down two villains at once. On a superficial level, their actions demonstrate strength, courage, strategy, morality, and determination.

Zoom into those moments outside the big action when the action slows down to a grinding halt. Is it a wound? Is it a tactical retreat? The character may be paralyzed with fear, unsure what to do next, or simply gathering strength for the next big clash with their nemesis. They process the lessons learned thus far or learn new skills before the next big action sequence.

Consider the scene from X-Men where Logan/ Wolverine (Hugh Jackman) breaks down. He kicks the car door in frustration because he can’t get the car started. He realizes he’s ageing, losing his superhero powers and transforming into a mere mortal. He’s grieving his heyday. Bar from the odd grunt and sigh, there isn’t any dialogue or much in terms of plot advancement. 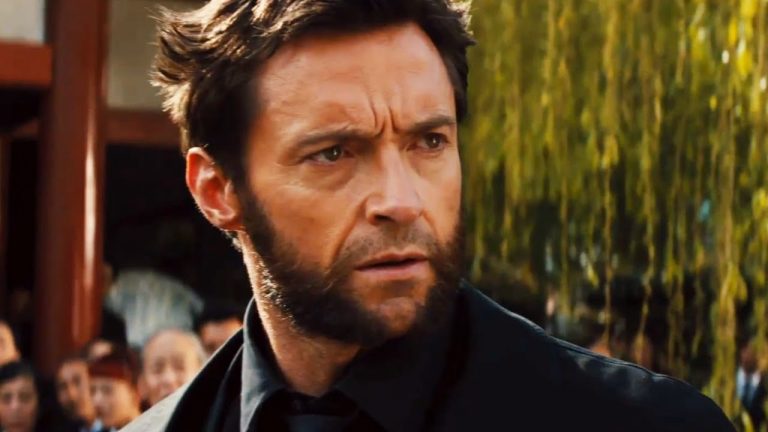 Also consider a character’s decision not to act as an equally valid response. What does it reveal when someone chooses to remain calm and stoic in the face of repeated provocation.

You may also want to cast your mind to the plethora of cop shows where a patrol car drives past a bad guy getting the daylights beaten out of him. The said cop driving has been trying to nail this punk for ages, but the charges won’t stick so they allow the beating to continue.

What about the public defender who must defend someone who has committed an egregious crime? Do they defend to the best of their ability without prejudice or argue a case in a way they know the judge will impose the maximum penalty. These scenarios are telling of an individual’s character.

Visualize the environment where a character lives, works or plays. Are they neat or messy? Organized or disorganised? What are they wearing? What’s the decor like? What does say about their values? These are establishing shots that allow the audience to form an opinion about what sort of character they are. All without requiring much dialogue. There is minimal plot here, but a mountain of character exposition.

A great way to mine the depths of a character is to watch them during periods of discomfort. Are they looking for their keys without much luck or are they preparing for their performance review? Focus on how they respond under pressure. Do they take it in their stride and do what they can or become upset? Think of those movies where a schooled is waiting outside a principal’s office following a fight in the school yard. Have their parents been notified yet?

Can your character keep a secret? Should they?

Not the most original of examples, but the local pastor is spotted kissing a prostitute by someone from their church in a bar. Think about ways this scene might play out. The pastor may or might not realize they have been caught. How do they react, how does their lover react, and how does that the person who caught them react?

The simplest response would be that the pastor is unaware he’s been seen and the person decides to keep it quiet for the sake of the preserving the pastor’s reputation. This reveals more about the person who saw them than the pastor. 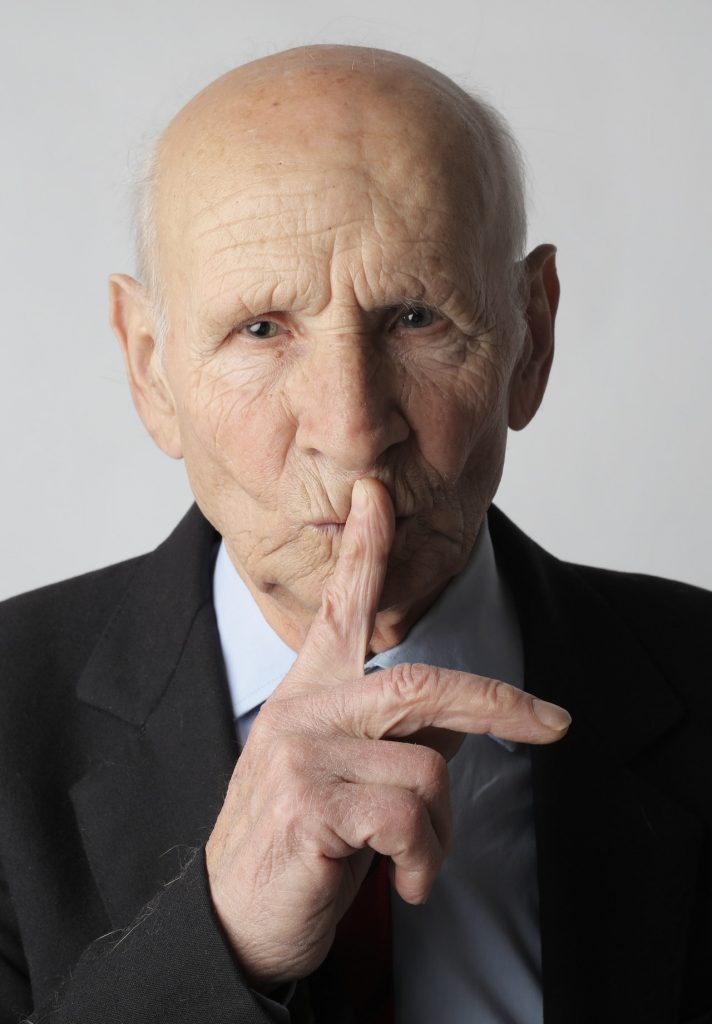 Consider how the pastor’s demeanour changes. These changes reveal more layers of the pastor’s personality. Do they threaten the person, do they steal the phone taking photos of them, or do they make a public announcement at church begging for forgiveness?

The length of a secret, the near misses when the secret is nearly revealed by accident elevates the tension and tests the characters.

These are quiet, tender scenes where a character reflects on their lives or a situation. Things that went well. Things that didn’t go so well. Moments of joy and triumph or moments of regret.

Consider the prisoner on death row lying on their bed with their arms behind their head on the night before they will be executed. Why might they be smiling? What are they feeling? Happiness, sadness, relief, peace, acceptance or ambivalence?

Alternatively, think about scenes of the proud parents watching their child at the altar ready to take their matrimonial vows. Tears streaming down their faces brimming with pride.

These can be painful and cathartic moments of emotional purging. Major obstacles are overcome when the main character must release their fears, anxieties and imperfections. These revelations  of truth may make or break their relationships.

When a character is at their lowest ebb, they display trust in whoever they confide in. These moments are when two or more characters may bond more strongly and irrevocably change their relationship.

This is a critical incident of major consequence that tests a character’s mettle. Remember the adage of a sailor’s worth is seen in a stormy sea. A setback may not be recoverable such as a death, a divorce, a firing. The setback might be expected (or partially so) or completely out of the blue. Consider the qualifying race for the championships – any race – car, horse, or foot. Something happens – a flat tire, the horse trips or a sprained ankle. Do they lose the race or keep going?

Look at your main character’s initial response – shock, anger, denial, or acceptance to name a few. Do they spend time licking their wounds and assessing the situation or do they act immediately to get back on track. Are they leaders or followers? Do they try new things to solve the problem or do they go along an established course.