7 Ways To Hook Your Reader So They Turn Every Page

It has been widely written that that the cardinal sin of screenwriting is boring your readers – not drilling holes into them, but making them lose interest and disengage from your screenplay. If you bore your reader, imagine how your audience might react?

One way to prevent this transgression from happening is to create a hook (or series of them) to keep your reader invested in your story and… well… hooked.

A hook is a writing device designed to capture and sustain the reader’s attention and intrigue them into finding out what happens next in your story and keep reading. This article examines some common tools screenwriters often use to write hooks.

This usually occurs by adding or escalating an element of danger to your main character. It acts as an obstacle to their goal and makes them realize if the fight is worth it and whether they will continue their pursuit or not.

The danger can be either known or unknown to either the main character or the audience. Either way, it ramps up the tension.

Imagine a scene where a character, let’s call her Lucy, comes home and notices an intruder inside her house. She cautiously enters to investigate without knowing the size of the threat. Alternatively, she could return home late at night without realizing there is an intruder hiding inside and prepare for bed oblivious to her danger. These scenes contain pivotal moments in your story, so make them interesting, unusual, or surprising enough to hook your reader. A former lover holding a grudge is an obvious default for the intruder. What if they were Lucy’s landlord, colleague, or an escaped lunatic? 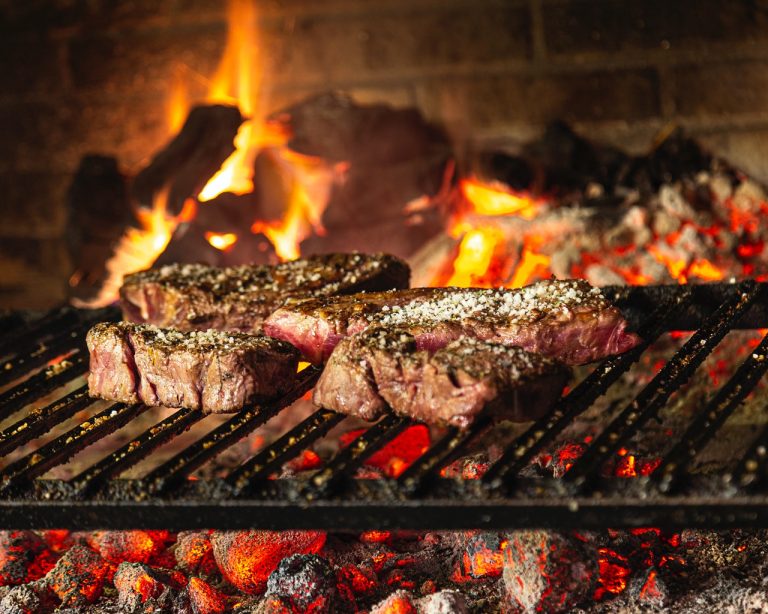 Think about making these often-seen situations more distinct and unusual. What might Lucy do to decompress from a hard night? Perhaps she practices waving her sword, completes a puzzle in record time, or performs a bizarre ritual? The last one will certainly pique your reader’s interest. Also, think about where your intruder is hiding. We’ve all seen them crouched in a utility closet or behind a sofa. What if they’re hiding in the ceiling that can barely carry their weight or in a chest in the living room?

Finally, what if Lucy senses a presence, but we don’t know where the intruder is hiding?

Dramatic conflict typically arises when a main character pursues a worthy goal and an antagonist obstructs them. Oftentimes, they will work from a distance. Writers are aware of the persistence of dramatic conflict to engage the audience. One way to hook your reader is to give the both the antagonist and protagonist new tools, new knowledge, or a new modus operandus. Perhaps one acquires new physical or supernatural skills, high-tech weapons, or allies that the reader or one of the characters didn’t see coming? Another way to hook your reader is to put them in close physical proximity – either inadvertently or not.

The first scenario could play out in a number of ways. Both characters could appear at a bar, party, or wedding. At first they don’t realize their opponent is there. Then they spot them and plan a course of attack. The audience yells at the screen warning the main character to leave. They may or may not spot each other to eventually stand off against each other. Discard the typical scenes of a high-school reunion, a gala event, or a wedding.

Alternatively, this could play out as a toe-to-toe boxing match between the two where there can only be one winner. One could escape via some ingenious method. The main character could zap their opponent with a death ray or discover they can become invisible.

This occurs when the main (or opposing) character reveals a hidden trait or knowledge. Consider our previous example of the main character returning home when there’s an intruder in the house. The intruder is hiding and spying on Lucy as they wait for the perfect moment to escape. The tension escalates as Lucy unwinds with a glass of wine as the intruder tries to stay undetected. We assume that the main character is unaware of the intruder’s presence. Then… Lucy abruptly confronts them and reveals something that takes the story in a whole new direction. Perhaps they’re an assassin with a cadre of guns or a cyborg with a mechanical arm that shoots deadly lasers? Or Lucy is their biological sister? How might the intruder feel then? Utilize the unusual to create a hook. 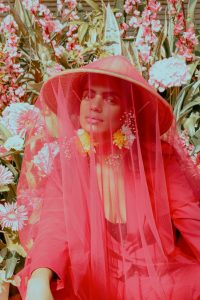 This is also a great time to manipulate the power balance between two or more main characters. Writers can also manipulate emotions and allegiances too. The main character might suddenly realize their sworn enemy actually admires them or their friend and ally is actually a traitor and working for the enemy.

Screenwriters should also use dialogue to reveal character traits of consequence – the main character suddenly gains or loses an accent, they speak a foreign language to show they’ve understood certain conversations the whole time, or they speak to another character in an unconventional way such as planning a heist with an aging parent.

Utilizing the element of surprise is crucial in hooking your reader.

This occurs when the main character leads the reader and/or other characters to believe they have a particular goal in mind such as wanting to find someone or something. It is actually a ruse to facilitate achieving the desired goal.

This revelation typically occurs around the midpoint. The intruder didn’t really want to find a USB stick or jewels. They may have wanted to find their adoption papers to determine if Lucy is a blood relative or not.

The true goal should tie into the main theme. Otherwise, it’s a story crutch.

A mystery relies on vital information being withheld or hidden from the main character. It starts with some peculiar event such as a break-in, questions arise and the main character must piece together the pieces of the puzzle. Your reader starts to wonder.

Alternatively, the main character may be engaging in some unclear activity like visiting a safety deposit box or withdrawing a large sum of money from a bank and the reader must figure out why. Play on your reader’s sense of curiosity.

A hook can introduce, propel, or solve a mystery. A mystery is linked to secrets which are buried and revealed at various points in the story. A mystery has elevated value when it contains controversial, taboo, illegal, unethical or forbidden behavior. Afford your reader the luxury of deciphering the mystery. 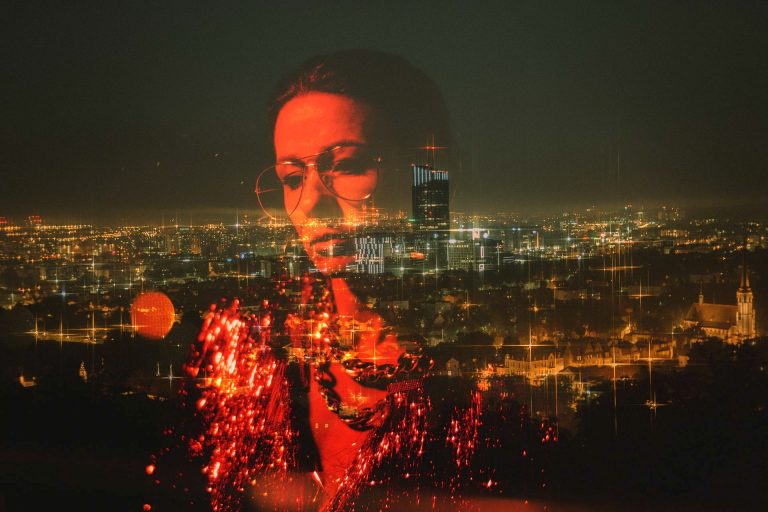 A mystery must have real consequences so it’s imperative that it’s hidden for as long as possible. The information should be delivered in chunks. It can be useful, obscured, or are herring. It should all culminate in a twist at the end – an inevitable ending in an improbable way.

These are tied to the main character’s goals, motivations and proposed course of action. Declarations raise questions and subsequently, possibilities.

They are signposts of their intentions and provide the reader with an anchor. Such declarations include “I’ll beat that person at their own game even if it kills me” and “Vengeance will be mine!”

Writing a story that polarizes readers will always hook your reader because their preconceptions will generally determine how they receive your story. These include scientific debates and matters of morality and closely-held beliefs.

Controversies embracing conspiracy theories are designed to shock and startle. Either way, they will hook your reader. Use a hook to make it more shocking. This is where misleading, misguided, or false statements create great hooks to entertain your audience.