A Strong Character Begins With A Strong GoaI

Every good story is based on strong characters which are complex, layered, motivated, and active in pursuit of an identifiable goal. They need to have enough depth and interest to sustain an audience for up to several hours. An essential way to focus a character through a story is by defining their goal – the desire to obtain or achieve something. A character’s goal is linked to the development, growth, and conflict, as obstacles arise to block them from achieving that goal.

Therefore, it is vital that a character, especially the main one, chooses a formidable goal, that is achievable through struggle, but not too easily. A character’s goal doesn’t need to be heroic in an earth-shattering sense the audience may perceive. It could be a seemingly small personal goal like keeping a house plant alive for a month. 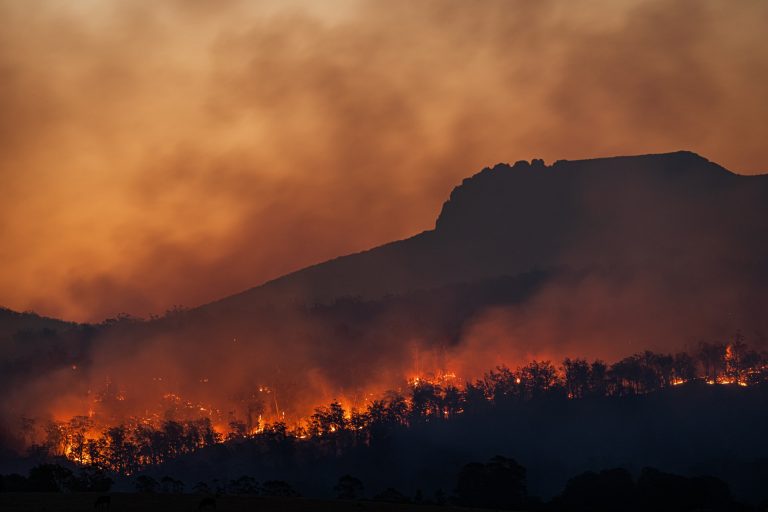 The said goal needs to mean something to the character –  winning the car race, getting the job, or reaching a vacation destination. Once you’ve asked what a character wants, writers should ask why. This gives an insight into their state of mind, values, morals, and view of the world.

Goals don’t always need to be positive. Your main character may want to blow up the world or kill someone, or many someones. Audiences must understand the reasoning behind the goal (especially the evil ones) more than agreeing with it. They may or may not approve of a super villain killing half the world’s population because humans are destroying the planet.

Not all veritable goals are in pursuit of obtaining something. Some goals aim to lose something – a negative physical attribute, a debilitating personality trait or habit. Consider those films where the main character looks for love in all the wrong places, falls in love too quickly, or is attracted to the homicidal maniac in the bar.

Sometimes, goals aren’t easily discernible, especially if a character is vulnerable in the midst of an emotional storm. Their goal might be to make it through the day and wake up the next morning following some ordeal. This is common in slice-of-life dramas.

There must be a grave consequence of not achieving a goal

Screenwriters are told to keep raising the stakes in their stories. This is often interpreted as increasing the number of obstacles and associated conflict to achieving a goal. Although this is sound advice, screenwriters should also consider raising the intensity of a character’s goal in tandem. If a character has to run in the Olympics, they must train an hour more each day, eat less, sleep less, and miss out on even more social events. Think of the social and physical toll of these escalating goals. What might the worst consequences be? They may be cut off from the family trust or barred from the national team permanently.

Increasing goal intensity should also be aligned with the grave consequences of not achieving it. Writers are often instructed that the stakes should be a matter of life or death. This mantra holds true in either a literal or metaphorical sense. 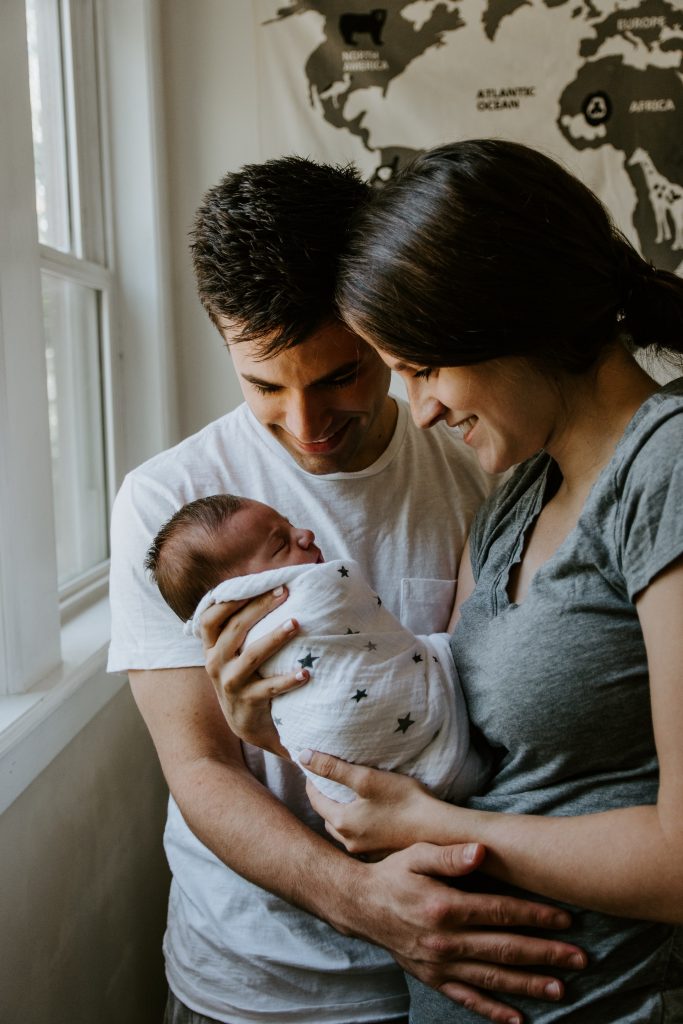 Goals should remain consistent and logical throughout a film or TV show. Strategies to achieve those goals may change as your characters encounter further obstacles, help, allies, or obtain more information. This course correction is part of a character’s development. Audience will become confused if a character begins by wanting to buy a new car, then decides to go to medical school, then decides to marry a billionaire. Such goals are unrelated and don’t progress our understanding of a character.

When goals change, they should be a result of character growth in pursuit of a higher ideal. Imagine a couple wants to have a baby, but they can’t conceive. They try assisted pregnancy, foster parenting, adoption, and baby-sitting in preparation to becoming parents. When all options fail, they may decide that parenthood isn’t for them. This realization has to be part of a process, rather than them simply changing their minds. Even if they run a foster home, the underlying theme of raising children remains intact, even if they aren’t their own.

A character’s goal is entwined with their character arc. Wanting a car space in a a crowded parking lot is an objective more than a goal. It is a function of plot so they can move to their next location rather than a function of character.

That said, how they search for an elusive empty parking space reveals a lot about a character. They may be patient or not. Do they slowly follow someone back to their car or do they speed to beat someone else to a coveted spot? Perhaps they have an ingenious plan. Do they trigger a fire alarm to encourage drivers to hurry back to their cars and leave or do they have a have a disintegration laser that reduces a car occupying a car space to ash? These actions build our understanding of a character.

You Can’t Always Get What You Want

Goes the famous Rolling Stones song. “You get what you need,” it wisely continues. Not all characters know exactly what they want at the beginning of the story. They might think they know, or they might dabble until they land on something they like.

Say a sophomore student sets a goal of what college they want to attend after graduating from high school. They create a shortlist of what they want to study and research relevant colleges. As their process advances, they narrow their search down to one school. It has to be that school. They spend weeks on their admissions essays and obtaining stellar letters of recommendation.

The big day finally arrives and they wait by the mail box. They open the envelope. It’s a rejection letter. They are devastated. After all the hard work they put into it. They were so sure they’d be accepted into their preferred college, they didn’t bother to apply to any other school.

Is this a bad outcome? Will they try again next year or will they take a gap year? It is a moment of deep soul-searching. They decide on neither. They’re done with college. The admission process is too stressful and often too subjective. Worst of all, their success is at the mercy of others, rather than in their hands. That’s the dealbreaker.

Time to change goals after this journey. They decide to start a small business where every success and failure is on them. College is off the table. They can do some courses to help them improve their business strategy in the future, but that door hasn’t opened. Consider the emotional journey of this high school student and their spiritual growth.

On a technical level, well-rounded characters should have primary and secondary goals. Primary goals have the most visibility and are often referred to the external story goals – find the treasure, win the race, get a job. These are the backbone of your story which drive the plot.

The secondary goals are the most intricate forms of character discovery because they relate to character transformation. These are sometimes referred to personal goals such as self-acceptance.

Primary and secondary goals are used in both film and television. Both are arguably more apparent in TV series because audience spend more time with the characters and expect a more intimate knowledge of them. Structurally, television shows require separate goals both on a series and episodic level. TV shows typically open with an overarching series goal such as catching a killer in a complex murder case. Series goals are often linked to unfolding character growth such as resourcefulness, intelligence, compassion, and ingenuity. Episodic goals are more aligned with the practical elements of the said murder investigation such as a clue or a witness. Good writing ensures that both are used in tandem.