Create A Pitch Document That Sells Your TV Series (Part 2)

This entry is part 2 of 2 in the series Pitch Doc:

Now that we’ve covered the basic components pitch document in broad strokes, it’s time to expand on them.

These seminal questions arise before the overview of your TV series even takes shape. Don’t underestimate their importance, despite their relatively unstructured nature.

Writers should think about the big questions of life and humanity that underpin every story. Consider the question “What is truth?” Is it absolute or is it a matter of perception? Is it changeable? Is evil intrinsic to a villain or is it learned? Can people really change?

These deeper questions are an interesting way to introduce your story in a general way without the restrictions of a rigid structure, plot and character. These questions often relate to your story’s theme and will permeate through every scene in your script. This is the takeaway or central question of your story which forms the bedrock of your TV series.

There is tremendous benefit starting a pitch with this approach because it allows a producer to bask in the concept of your TV series while understanding the fundamental question of what is your story really about. This gives the writer the best of both worlds – specificity on concept and fluidity of plot. 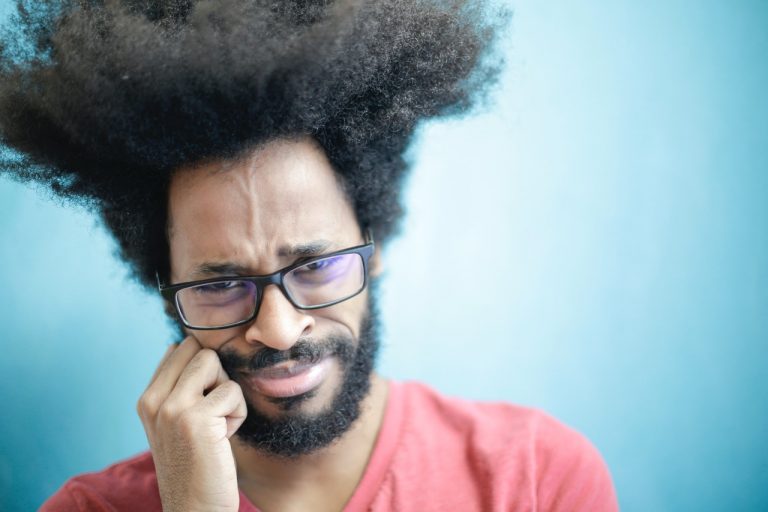 These broader questions are more difficult to disagree with since they relate to the human condition. For instance, a producer is more likely to pass on your TV series about the fake news media than a loose idea about what is truth. Once you hook them, they will ask about the flesh and bones of your story via your characters, the world, and the tone. Even if they don’t like your execution, they may help you build a new expression of the idea.

In order to ground these big questions about life, writers should discuss the timeliness and personal connection to them. Why this? Why no? Also, why are you the best person to write this?

You will also need to address the bigger question of why your idea is worthy of becoming a television series. Writers should have some idea of their intended audience and a preferred viewing platform.

A one paragraph synopsis always bodes well as it rapidly sets up a story universe, an intention, thematic and character exploration. It will quickly establish whether a producer is interested in your kind of project. Think of it as a logline to your show.

Writers should also add a 1 – 2 page synopsis outlining their entire television show, not just the first season. Audiences should get a sense of an emotionally complete story with a beginning, middle and satisfying resolution at the end of each season as well as the show. Most writers don’t know how their final season will end, but they should have some idea of what story point they’re working towards.

In the absence of specific episodes, some writers write an extended treatment which can run up to 10 – 20 pages. Sometimes more, to show that you really have a complete show rather than a few story ideas.

Think of a treatment as an expanded synopsis where producers can visualize the story steps to get to the end.

Always ensure you include the season’s ending – even if it ultimately changes. The absence of a possible ending invariably indicates that a writer doesn’t fully know their story.

Summaries are just that. Some writers try to cram in far too many story elements which ultimately overwhelm readers. Only include the major plot points and the rise and fall of conflicts which consequently affect the story. Give producers time to breathe and don’t deny them the please of exploration and discovery. They don’t want to keep notes to keep track of the story.

This covers execution of the story such as elements of format, structure, and tone. Let’s examine our fictitious TV series with a working title of  Forget What You Think You Know. It’s an exposé on the fake news phenomenon.

What will this TV show look like? What’s its genre? Is it more of a documentary or a dramatized series? 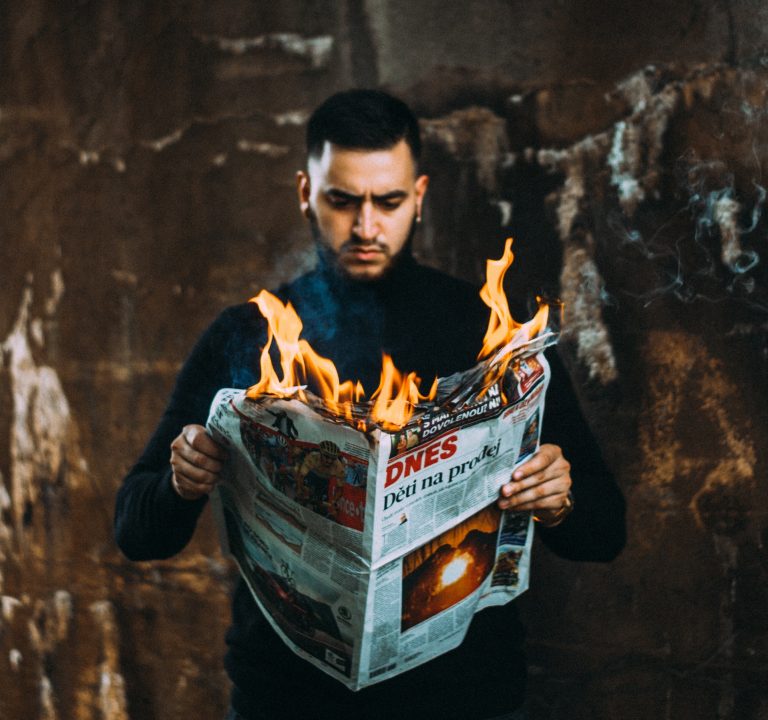 Is it a limited series with a distinct end point or an ongoing one? What will the episode structure be like? Full-hour or half-hour? Single-cam or multi-cam? These factors dictate the type of storytelling associated with them.

You might want to mention some comparable shows. Is it a hard-hitting piece of investigative journalism, a gritty drama based on real events, or even an animated allegorical piece populated with animals in a zoo?

Consider at the story elements the episodic level. Will it have a traditional A and B story structure – the former being the main story and the latter, the personal one? Each episode should be a self-contained story even if it has serialized elements that span the entire season. Writers should also mention any non-traditional story elements such as fractured or dual timeframes.

Some writers mention a color palette in their pitch documents. Is your story filled with sepia or desaturated colors like True Detective, or is it candy-colored like Wandavision?

Your story design should always link back to what a story is – a collection of events that tells its audience something about life. Story is the pathway or a roadmap to explore a theme from multiple (and opposing) points of view.

Your summaries should capture your fresh expression of an idea based on the template of who is your main character, what do they want, why do they want it, how they will get it, who is obstructing them, and what it the worst outcome of them not achieving it.

The design also covers the tone and other less tangible aspects of your TV show – the feeling, mood, attitude, and atmosphere. Be intentional with your description – fluffy. riveting, smash and grab, unrelenting, irreverent. These terms conjure up different images.

Your story design must demonstrate that you fully understand the world your characters inhabit. It must be a fully-immersive experience so that viewers familiar with the world sense its authenticity.

Allocate one paragraph to describe each main character including the antagonist. Focus on their essence and dramatic function more than physical characteristics.

Start with each character’s backstory – the significant events which shaped their worldview that impact their lives at the beginning of the story. This gives the audience an anchor to understand the starting point of their journey and their motivations for their future actions and choices.

Add any defining character trait that is essential to the plot. Do they have super-sensitive hearing or a photographic memory? These traits will distinguish them from other characters.

Describe the transformation that occurs, especially in your main character – the growth both internally and externally. Characters must change or cause change around them. Otherwise you might not have a story.

Finally, you need to define their significant character interactions, the source of conflict, and whether they achieve their goals or not.