How Screenwriters Can Overcome Self-Sabotage (Part 1)

This entry is part 1 of 2 in the series Self-Sabotage:

At some stage every screenwriter has sat frozen in front of their computer wondering if quitting their secure career to write stories was a mistake. Searching for your happiness is never a mistake. It may be difficult and unnerving, but never a mistake. If you didn’t take that leap of faith, the possibility of what might have been will burden you forever. And the risk of becoming a working screenwriter will always be zero. These thoughts are self-sabotaging and generally lead you to a path of failure of your own making. Most factors in becoming a working screenwriter are out of our hands and subject to the vagaries of the industry. Don’t add to this chaos. It won’t be an easy ride. Now that we’ve got that out of the way, let’s get moving.

Uncertainty is the nature of risk-taking. And within that uncertainty, writers must reflect, ponder, imagine and put words on the page. Let those uncomfortable feelings drive you. You will absolutely hear a world of no's every day. A no is a “not for me” rather than “you will never become a screenwriter.”

Dwelling on rejection will subconsciously lead you to more rejection. The problem is that many writers believe that a failure in the present will always mean a failure in the future. A current failure is never fatal to your career unless you allow it to be.

Consider your potential as a screenwriter rather than dwelling on your current status. That’s why dreams are so important. But dreams without action will always remain dreams. They will never become realities. 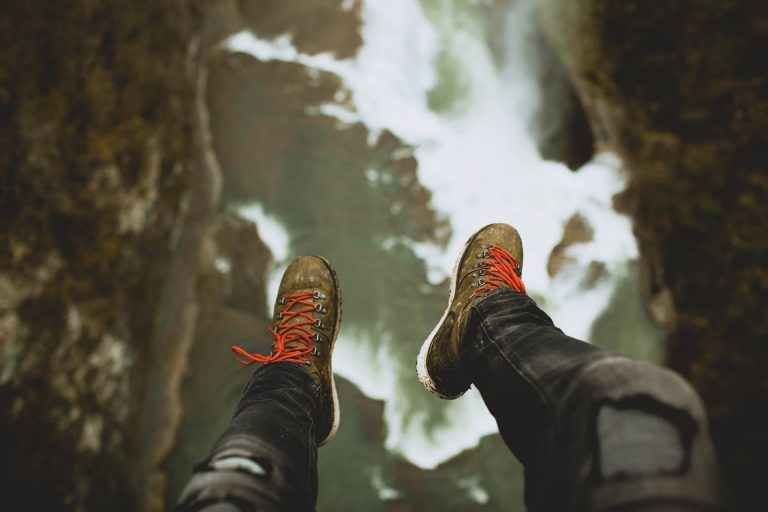 Don’t forget that A-list writers routinely receive more rejections than newer writers by virtue of the fact that their work is circulated more widely. This even applies to Oscar winners.

The notion of an overnight success is a myth in most cases. The handful of writers that sell their first feature or television pilot straight out of film school often fade out as fast as they spiked. You can’t build a screenwriting by capturing lightning in a bottle consistently. A ten year overnight success is more likely the case.

So when you see those smiling screenwriters strolling along the red carpet, refrain from swallowing a pill of bitterness, inadequacy, and jealousy. You are not a failure. You are just not there yet. You will never reach there if you don’t keep writing – as in writing all the way to FADE OUT.

Most successful screenwriters rarely struck gold on their first try and most spent their formative years in a fog. Only those with a distinct vision and grit stood a chance of getting produced. Get out of your own way. If you have an idea for a film or television show and don’t know where to start, skip the self-doubt stage. If you have a story to share with the world, learn the craft. You will become better through doing not doubting.

Pushing yourself in a disciplined way is different than struggling. The former takes you closer to your goal and the latter does the exact opposite. If you’re struggling too much, you may need to remove yourself from the situation for a while. Struggling isn’t always about the writing. It also includes negative emotions.

How am I going to write a screenplay?

The same way as everyone else. One word at a time. Read other scripts to see how they are formatted and start with these three questions:

What am I try to say?
Why am I saying it?
How will I say it?

Then continue with a broad outline and write your first draft. Set yourself some firm deadlines such as writing a first draft within a month. Don’t forget, most writers don’t complete a draft of anything, so you’re already ahead.

- Prioritize your writing because it matters

Set writing schedules. Be as specific as you can so that they slot into your lifestyle. Schedules can be created in two ways:

Align your writing time with a task such as while the dishwasher or clothes dryer is running or with a time lock such as between 10:00 am and noon. Schedules are habit-forming – of the good kind. Establishing good writing habits will build your creative muscle memory so your mind expects you to be writing based on its learned patterns. If you choose to write whenever the mood strikes you, your mind needs to constantly readjust to writing mode. This is wasted energy that could be better spent writing something wonderful. 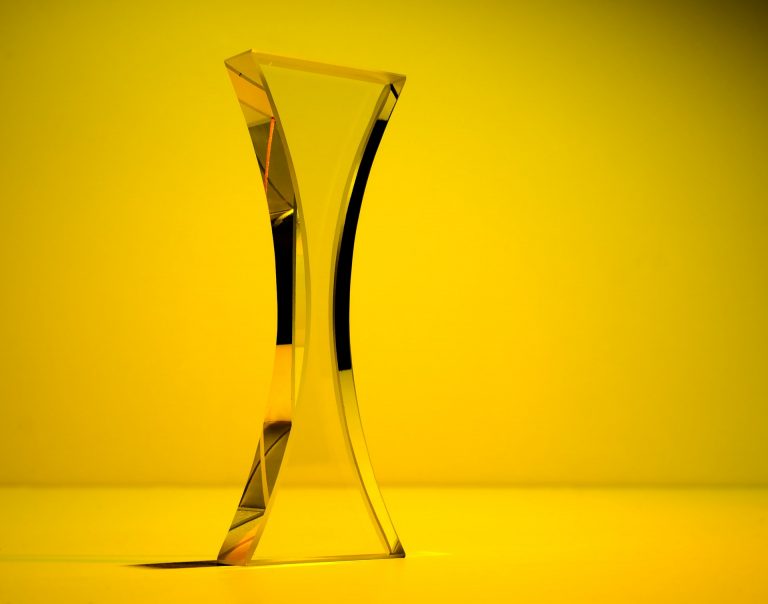 Be consistent with your writing time. This is another integral element of establishing productive writing routines which is often under-appreciated. It’s like sleep. Catching a nap when you have time is no substitute for a good night’s sleep. Contrary to popular belief, you can sleep in on the weekend to make up for it.

If you allocate three days a week to your screenwriting, stick to it. Three consistent two-hour writing slots are more productive than skipping a week and then writing for six hours during the following week to make up for lost time. Honor the internal writing patterns you have set for yourself. Otherwise you will constantly be resetting them.

Organize and plan your day. Avoid distractions. It’s easy to get caught up in the small tasks and not allow you to approach your writing with a clear mind. That’s what calendars are for. Set aside blocks of time for domestic tasks and writing tasks. You may even make a few notes before your next writing session so you can hit the ground running – or writing as it were.

During the second part of this series we’ll explore how you can overcome many negative thoughts you may experience. We’ll investigate how to adjust your mindset and behaviors.