How Screenwriters Can Overcome Self-Sabotage (Part 2)

This entry is part 2 of 2 in the series Self-Sabotage:

Can’t escape the screenwriter blues? Don’t let them get the better of you. They don’t define you.

We’re all human and some days… we’re just not in the mood to write. You’ve stared at your screen for thirty minutes and can’t get past typing FADE IN. You try freeform writing. It’s nonsense. You take a few deep breaths, stretch your fingers and type INT. OFFICE – DAY. Progress. Then you pause again. After a full hour you accept that your muse is on vacation for a while. It’s time to put your writing on hold. That’s right. The P word.

You can do some controlled internet research to fill the time. If you are writing a murder mystery, research unusual or intriguing murders online to better understand that world. Do some meditative cleaning or ironing. Get some fresh air. Create the mental space for your writing muse to return. 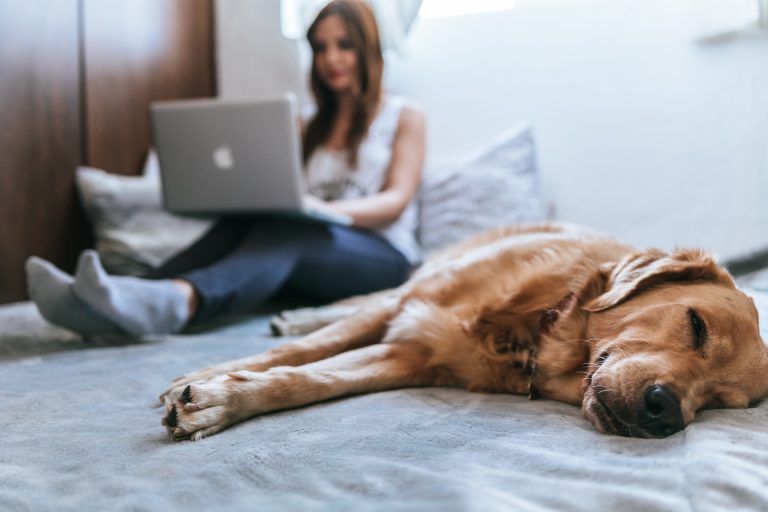 Sometimes your muse might want a hiatus at a time when you need to make some serious decisions about your screenplay. Forcing a decision at a time of crisis heightens the probability of making a bad one. With a looming deadline, many screenwriters feel pressured to make creative choices quickly, and simply pick any option without enough thought. Some complicated storylines require extended thought to figure out so rushing won’t help you.

Learn to relax. Release the pressure from your mind and sit still for a moment. Breathe. Let story thoughts enter and leave. Observe them. Feel your way through them, slowly discarding the unsuitable ones through the process of elimination. Slowly, but surely, the amorphous mass of ideas will take form.

Divide your remaining story solutions into possible and probable with regard to usability. Even if you ultimately reject all your choices, they will always be better than the ones made under pressure. It’s easier to be gentle on yourself in a calmer state of mind. It’s like cramming for an exam. You can’t revise a semester’s work in a few days.

My Script Is Worthless. I’m Worthless

Here we go. Sound familiar? Don’t insult your worth like that. If you do, then others will follow. You are a work in progress. As is your screenplay.

Continuing to label yourself as worthless becomes a self-fulfilling prophecy and you’ll eventually convince yourself of it. Not being where you want to be isn’t a character defect. Write down your achievable goals and take action. Having goals indicates you have the self-awareness to aim for better things in your life.
When you’re mired in these destructive thoughts, write them down in column form. On the other side of the page, write the exact opposite. The process of positive opposites will create a positive attitude allowing you to thrive.
This is worthwhile. I’m worthwhile
Every screenwriter wrestles with the question of what others think. Too many writers place too much value on this. The better question is what do you think? 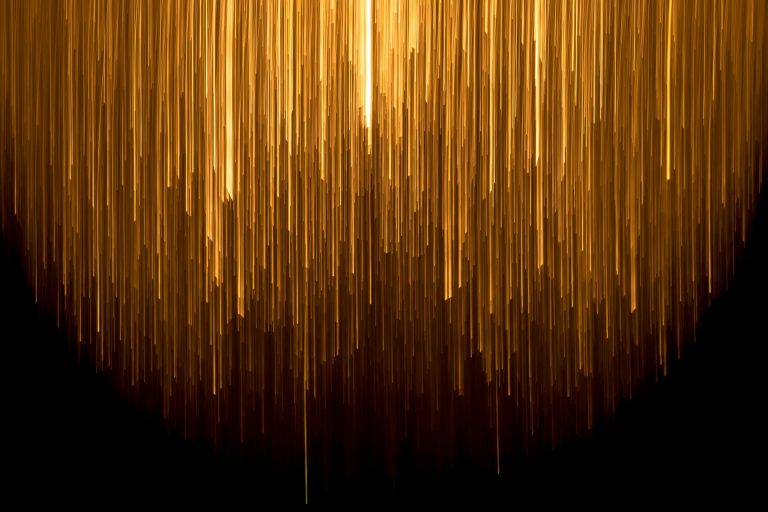 Proceed with confidence. If you truly believe in the value of your work, present it as such. Granted, sometimes you need to write non-commercial stories for yourself, but your ultimate goal is to be produced screenwriters (with a few awards tossed in). Some pitches have been bought based on the writer’s enthusiasm, exuberance, and confidence. Sometimes, this borders on arrogance. Take that risk. Just don’t insult someone if they simply don’t like your idea.

If you get the chance, connect with your favorite screenwriters either online or in person. Ask them about their journey and any advice they may have for you. They may even become your mentor if they believe in you. Otherwise, a few words of wisdom over a cup of coffee will do.

The Thing About Goals

Goals can be stubborn things, especially when writers set the wrong ones or use them incorrectly. A major complaint among writers is that they feel that their progress is too slow. Many producers will argue that everything they’ve made took longer than they initially thought. You can’t control when the time will be exactly right for your project to see the light. All you can do is be prepared. Don’t get bogged down in a self-pity party doubting your value (see previous paragraph). If you believe your work is worthwhile, then it is.

Goals are your North Star. They are reasonably static, but you can change them as required. Do so only after careful consideration. If a pathway to attain your goal doesn’t directly lead you there, by all means, change tactics. If contests or Pitchfests don’t land you a manager, try reaching out to them via other means. If one script doesn’t sell, write another one. No word you write is ever wasted. You’re either building your craft or establishing contacts with each step. It’s a win win situation. Even if it feels like you’re stagnating, or even moving backwards, you are making progress. Small steps. Call it sweat equity. 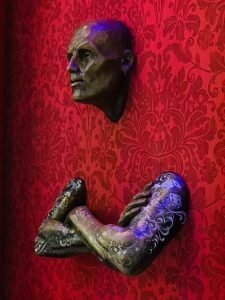 When you can’t reach your goal, should you create a few more? Does having three goals instead of one get you over the finish line three times as fast? Generally not. The key here is to focus. Work on one goal at a time and focus on it wholeheartedly. Thinking time is not a waste. Numerous studies have concluded that juggling numerous goals simultaneously rarely produce the desired outcome. This is slightly different than having many irons in the fire. This refers to having a multi-pronged approach to achieve the one goal.

Granted that many screenwriters work on multiple scripts at the same time. It’s the nature of the game. However, each script is all at various stages of development. Few writers are effective at doing deep rewrites on two scripts at the same time. Finish one, and then move to the next one. If you get ideas for different stories along the way, by all means jot them down for future reference. Don’t start a new script.

Focus on your focus

Focus on your focus. Don’t overwhelm yourself with unrealistic expectations. You will not write a first draft over the weekend – not a good one at least. Knowing which goals are worth pursuing helps you sharpen them. Unfocused writing leads to burnout and reduced productivity. Don’t neglect your self-care. Recharge your batteries. Do some exercise. Eat well. Sleep. Be entertained.

A key reason for the incessant negative voices in the heads of many screenwriters is fear. Fear of failure and fear of success. Some writers have built an identity on never succeeding, so they don’t try. Humans are habitual creatures and only change direction when they are forced to. Otherwise, it’s a case of better the devil you know. If you don’t do your best, you have a greater control over the outcome. If you do, you lose control.

What if you do become a screenwriting success? Do you become a sellout? Will you crumble under the weight of writing offers and fat checks? These really aren’t the questions that you should be contemplating. Your job is to go forth and write the best screenplay you can.