How To Craft A TV Series Pitch (Part 2)

This entry is part 2 of 2 in the series TV Pitch:

Who are your MAIN CHARACTERS?

We watch TV shows for character, not plot. So, who are we rooted in and invested in week to week? These are the things to ask yourself when building out the characters of your TV series:

Let’s look at Jen in Dead To Me. Her CORE WOUND is that her husband was killed after they got into a fight and she feels like it was her fault. 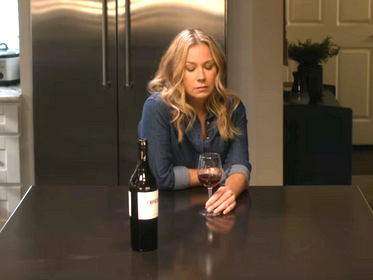 Subsequently, she’s abrasive and bitter. She pushes people away, she drinks too much, has rage problems, and doesn’t know how to ask for help — FLAWS. The bolded ones are active flaws where we can see these flaws manifest in behavior that affects others. She’s also extremely lonely, but insists on doing everything herself because she has trust and control issues — OTHER THINGS THAT NEED FIXING. But she’s a great mom and would do anything for her kids. She’s also forgiving — All REDEEMABLE TRAITS.  And she’s trying to find out who is responsible for her husband’s death, so justice is served — GOAL.

List your characters in order of importance. Don’t list more than seven or it gets confusing. Clearly define each character and how they interact with the main character and the theme. You have to paint a clear picture but drill it all down into a short, distilled paragraph that gets to the core of who your characters are.

Another way to introduce characters is within the pilot story section.

You also need to give the buyer a clear picture of the character dynamics. We need to know how each character relates to the other and what their points of view are about each other. Tell us about the love triangles, the betrayals, the secrets, and the rivalries. These can come out in various places – character description, the teaser, the pilot, and the season arcs.

Pitch a teaser for drama or cold open for comedy, that clearly and concisely sets up your conceit (background and assumptions). Some teasers are long and others are short. How you execute them will also depend on whether you are writing a premise pilot in your series. You might be giving us a big moment of mystery at the top of the series. Alternatively, you may be introducing your characters in the old world and getting them into a new one.

The pilot should feel like a typical episode rather than a prelude. For Drama do not pitch beat by beat or act by act, but rather tell the overview of the story and hit the core structural beats/plot points and character turns in broad strokes.

For Comedy, generally speaking, you don’t pitch your pilot story. But you need to know what your pilot story is. Sometimes a show has a lot of set up and it will make sense to pitch part of the pilot especially if it’s a premise pilot.

You want to try to keep this to a page or page and a half. Some TV writers argue that it should only take up half a page because you’re not selling your pilot, you’re selling your entire TV series. 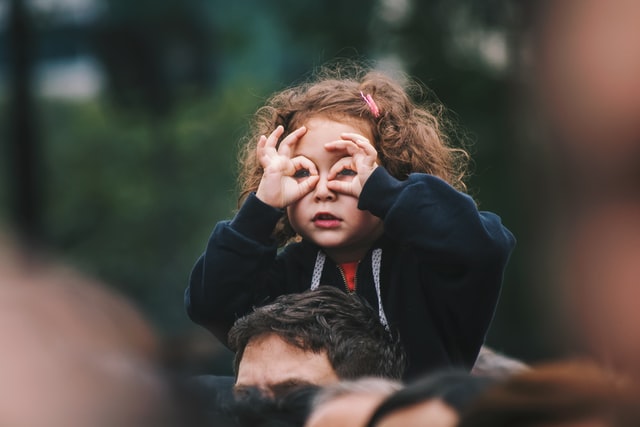 What are at least 3 – 4 more episode ideas? Typically, we don’t do this in our pitches, because we feel that in talking about the season arcs (see below) we are giving a general idea of possible episodes. But if you are going to include them, then you just want to have a 2 – 3 sentence logline for each episode that includes the main character, core relationship conflict of that episode, and themes. If you’re doing a case of the week (medical, legal, cop shows) then you’d include the case of the week and how your character(s) are involved.

THE SERIES — SEASON ONE ARCS & OVERVIEW

This is where you want to discuss potential storylines and character arcs and entanglements that sum up the season in broad strokes. Where will your main character end up at the end of season one?  Where will the other characters end up?

Also, make sure you’ve planted several fruitful seeds for season 2 and end with a cliffhanger. This is also the season in which you’ll need to prove the engine of your show. By pitching out storylines for season 1, you’ll illustrate to your buyer that this story has legs and propulsion for many episodes to come. Sometimes you will also need to include subsequent seasons in your pitch.

If you do this, you want it to be a fairly brief paragraph that illustrates that you know where your show is going. If you have a long game/serialized procedural or legal show, you’d give the overall case that the characters are dealing with as well as how that case affects each character on a personal level.

If you’re pitching a soap, you might discuss the main event or events per season.  For example, in The Crown season 3 you would touch upon the relationship unfolding between Prince Charles and Princess Diana as well as the political and relationship arc involving The Queen and Margaret Thatcher.

At the end of your pitch, you want to wrap everything up and remind your buyer what your show title is as well as the concept and themes in a nutshell. Talk about why this idea is relevant and timely, or why the time is NOW to make this show? Then you can sum up why you’re so passionate about this idea and why you are the only person in the world that could write it.  Personally, my writing partner and I like to keep this section very brief.

Everyone has their own style. Some writers are more performative and others more conversational. Some writers play out scenes and dialogue. Some writers always memorize, others don’t. That’s okay. You do you! Remember, you are telling a story, selling that story, and entertaining them at the same time. So don’t sound memorized even if you’re reading off the page.

When it comes to a visual presentation, pre-COVID and Zoom, that was probably all over the map. I know writers who never used visuals, writers who have made a sizzle reel, or just headshots of the characters, using actors who fit the role, or collage boards. In the era of Zoom, my writing partner and I don’t feel comfortable just having someone stare at our faces on the screen while we talk. We prefer to have something visual on screen that holds their attention and helps tell our story. We have been creating pitch decks with Powerpoint. Again, you have to do what feels most natural, organic, and comfortable to you.

The final elements to check off your list when it comes to pitching are:

1) Conviction – moments before you start, remind yourself of your enthusiasm for the TV series that is already fully alive in your mind and carry that in with you so your buyer can feel the certainty, confidence, and vision they are hopefully about to invest in.

2) Know the ins and outs of your show so that you are able to answer questions from execs about structure, tone, characters, plot, similar shows, or even budget or life rights. Questions can be about anything, but if you’re prepared you can have fun with them. You’ve put in the work, you’ve got this!