Secrets To Crushing It - A Writers’ Room

TV writers’ rooms are where TV shows are created. Stories are told and scripts are written.

They come in all shapes and sizes depending on the TV show. If it’s a smaller, limited series or the room is only dealing with one aspect of the show such as punching up jokes, the rooms tend to be smaller. If it’s a broadcast network show with 26 episodes per season or they are blue sky rooms when the entire writing staff convenes to discuss the show in broad strokes, they tend to be larger.

The showrunner will be present in most of these rooms. The TV series you’re working on is their vision and it’s your job to elevate it and bring it to life in its best possible form not create a new show based on your tastes.

Early in the season, the showrunner will state the parameters of the show – the characters, the themes, the trajectory, the ending and the key story milestones along the way. A writer’s job is to add flesh to the bones of the show, not to create their own version of the show in an effort to improve it.

There is an etiquette and often unsaid rules in the writers room, you should familiarize yourself with.

If you disagree with something the showrunner is saying, think carefully about phrasing them. This is not the time to express your opinion on the direction of the show, but rather to seek clarity in the story.

If character A has a heart attack in episode 2, would they be running a marathon in episode 3? Or, if character C is dating character D in episode 3 would character D move in with character E, the rival suitor? Your objections should be framed in the context of logistics and story reasoning. Your concerns may not be entirely right or wrong. It may well be that a character is in two places at once – one virtually and one in person. 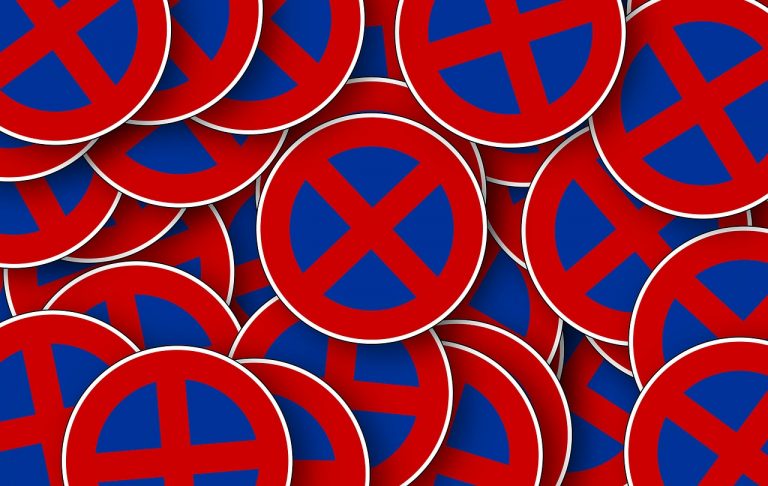 The showrunner has thought about their television show for months, possibly years before you came on board. They know their show better than you do. Your job is to help them realize their vision.

They also have myopia and are too close to their show to see the cracks. That’s where you come in. Pick your battles wisely. Don’t be that writer that questions everything other writers say just to be talking and perceived to be useful. If you ask why a conversation is taking place in a café rather than a bar, rationalize your question. If you don’t likes cafés, keep quiet. However, if two people are planning a robbery in the bar, you might suggest they should be there to stake out the place. The showrunner might counter that by arguing they don’t want to be recognized by the bar owner, so they talk in the café.

And so, the banter continues about how to stake out this robbery. The TV writers’ room is a team effort, so it may be a few suggestions down the line before you find the solution the showrunner sticks with.

Another issue in the TV writer’s room is handling roadblocks when you’re breaking story – aka group writers’ block.

The showrunner might want a couple to get married in the show, but isn’t sure how to get them there. They are both dating other people, but doesn’t want anybody to cheat on the other. The TV writers’ room needs to collaborate and come up with a compelling plan to get the future couple to discover each other, leave their current partners in a mutually agreeable way, and get together. This scenario could generate a lot of debate, disagreement, raised voices and even enhanced snacking.

Practice the art of pitching solutions to story problems rather than adding more problems to the them. You might argue that if certain suggestions are implemented they will have future knock-on effects to the story. Always pitch a remedy, or at the very least, a consideration that you can return to, if a final story decision hasn’t been made.

Take the temperature of the room and listen to the language and tone before deciding how you’re going to contribute to the vigorous debate. Trust that every writer has a positive contribution to solving the story puzzle even if you don’t agree with everything they say. The showrunner has hired them for a reason, so you don’t have a right to argue that your ideas are better than theirs. Trust your colleagues. They too are professional writers. The camaraderie drives the room, not individual egos. Speaking of egos, preface your ideas with suggestions like “I think” rather than declaring you’re correct and your suggestions will be acted on.

Show some humility. Don’t be a doormat and apologize for speaking, but offer your thoughts in a constructive way so they will be best received. Pitch your solutions in the tonal and thematic framework of the television show.

Have the awareness to know when your idea isn’t going to fly. Don’t re-pitch ideas even if they weren’t explicitly rejected. The room isn’t considering them for future use. Don’t bring them up again thinking the mood of the room has changed. It hasn’t and you won’t be thanked for it.

Pitching in the writers’ room is more than coming up with plot points to advance the story. This is your life.

Pitch the specifics of your own experience – John Hoffman

It takes a great deal of courage to speak about painful personal experiences in the room. You’re exposed and vulnerable. It’s a similar dynamic to an AA meeting where participants talk about the moment they realized they had a drinking problem that needed solving. They realize the magnitude of the work involved. Don’t offer sympathy or pity to your fellow writers for sharing stories they may not have even shared with other family members. Instead, thank them for sharing and offer understanding and empathy. Get as close to your organic, authentic self as you can. That is why you were hired. Possibly more than your writing ability. 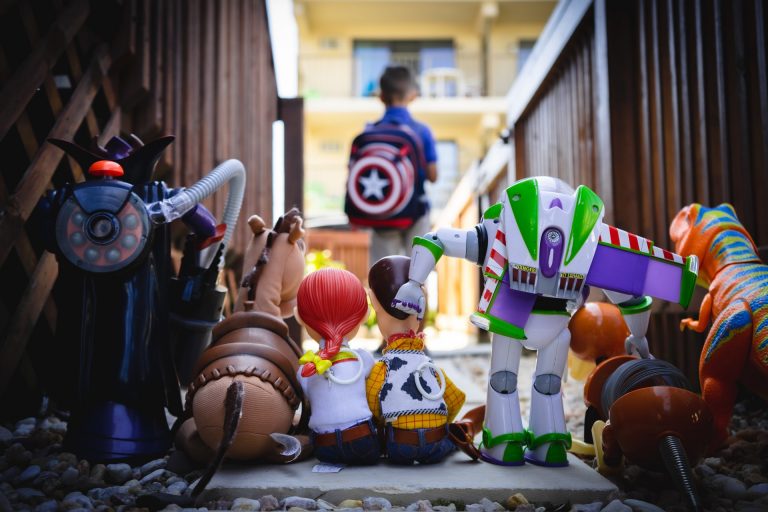 Don’t make up elaborate stories to make yourself appear more interesting than you really are. Your fellow writers have an inbuilt radar for this. Your story will eventually come apart after the room probes them for specific details. Also, don’t be that person who has a friend… or knew someone… who… had to perform an emergency tracheotomy on a bus while they were on a FaceTime call with a paramedic. Although it would make a great story, your fellow writers will sense you bending the truth. The truth will always come out and everyone will find out that the incident involved someone choking and you offered them some water to stop the coughing fit.

A final word about diversity in the TV writers’ room. Showrunners must be specific in the type of diversity they want on their staff. They’re looking for under-utilized and under-expressed voices, perspectives and life experiences. If you’re a refugee, BIPOC, LGBTQIA+, a cancer survivor, missing a limb, or a sixth sense, you likely have a unique story to tell in a way that others can’t. Speak up when other writers are pitching their interpretation of your life based on vicarious or incorrect information. You’re there to fill in the gaps with nuance and specificity.