“The Depth Of Comedy Characters” Judd Apatow on ‘George Carlin'

“The Depth Of Comedy Characters” Judd Apatow on ‘George Carlin’s American Dream’ & Beyond: This entry is part 1 of 2 in the series Judd Apatow.

“When I was a kid, all I wanted to do was stand-up. I probably had some idea of being Eddie Murphy or Bill Murray, like we all did,” said Judd Apatow, “but I love the idea of doing stand-up. I did it for 7 years when I was in high school, took off a couple of decades and I’ve been doing it for 8 years since.”

Judd Apatow is perhaps best known for work in the film world, writing movies and television like The Ben Stiller Show, The Larry Sanders Show, Freaks and Geeks, The 40-Year-Old Virgin, Knocked Up, Pineapple Express, Funny People, and This is 40, among others.

But he’s also known for mentoring rising stars, such as with Lena Dunham for Girls, Pete Holmes for Crashing, Amy Schumer for Trainwreck, and Pete Davidson for The King of Staten Island. Somehow, between all these projects, he’s also created documentaries about George Carlin, Garry Shandling, Darryl Strawberry, and The Avett Brothers, published books of interviews with famous comedians called Sick in the Head, and a follow-up Sicker in the Head. The thread through all of these avenues, however, is comedic storytelling.

“It’s like a tuning fork, where it’s fun, but it also services all of my other writing and all of my other projects,” he said about stand-up, specifically in regards to his 2017 special, The Return. “You really feel like you understand the audience and you’re taking in information on an unconscious level of how to be funny.”

Apatow referred to comedy movies today as a “hedged bet.” He said, “It’s a weird moment because before the pandemic, things were moving towards action and spectacle. A lot of that has to do with the fact that a comedy film doesn’t travel well. It’s not like your comedy is going to be gigantic in China. A lot of studios want that potential.”

Essentially, since many blockbuster films cost $200 million to make, studios will occasionally allow for a $20 or $30 million dollar comedy to be made as a hedged bet. If they make a handful of these, perhaps one will do well. Regardless, most recent comedies are action-comedies. 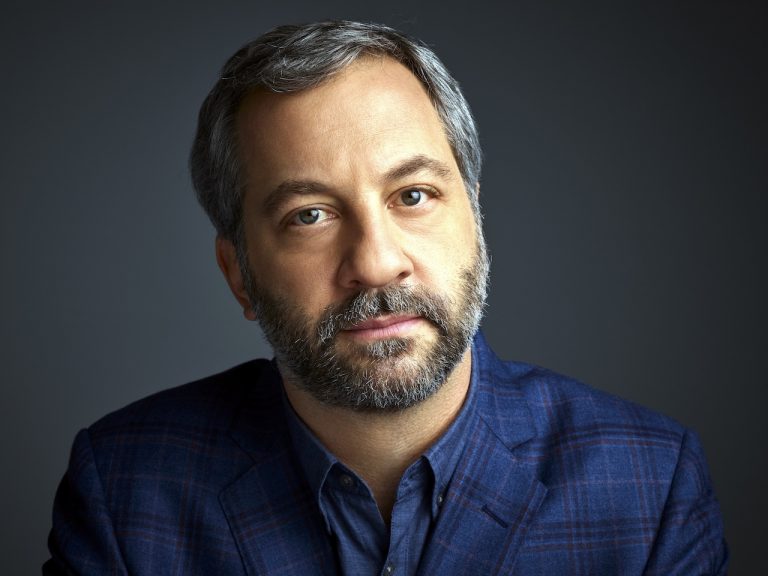 “It’s an understandable business approach, but it does train the audience [to understand] there aren’t going to be that many comedies when there used to be a lot more. When the pandemic happened, people just thought, I should just get everything at home.”

Apatow and his peers are hoping things go back to a time when the theaters are full and safe. “When people have an experience of communal times where they’re laughing their asses off, hopefully they realize that’s something I want in my movie diet.”

Currently, Apatow is listed as a Producer on the R-rated comedy Bros, which is essentially the first gay rom-com. Billy Eichner is the star and writer. Nicholas Stoller is listed as the writer/director. “It’s riotously funny and a really well-made emotional movie, [but] it’s a test to see if people are going to leave their homes to go to the theaters [this September].”

“I like breaking new people. I like new ideas, new territories,” said the screenwriter about the types of films he wants to make. “I don’t want to be generic or hacky, so when someone has an idea I haven’t heard before or it comes from a community that’s underserved, I like to try to make films in those areas.”

The writer/director/producer said he’s been able to get a lot of films made, but there are just as many that the studios have refused to make. “Like Bros, there hasn’t been a mainstream comedy about the gay community. There’s some on streaming, but we wanted to take a big swing. This should be a When Harry Met Sally-type of movie.”

The initial tests performed well, so now the creators are excited to see how this original movie will hit audiences in the Fall. Across the board, it’s clear Apatow is interested in story, but also voice. “I’m very interested in the story, but as a fan of comedy, so much of it is the personality. You see John Belushi in Animal House or Bill Murray in Caddyshack.”

He continued, “My mind goes to people first, but there does need to be a story.” In another example, he mentioned Kristen Wiig wanting to do a movie about a maid of honor who can’t afford to do it, which became Bridesmaids. This started because he loved Kristen Wiig and wanted to help her find a vehicle to show off her talents on the big screen. 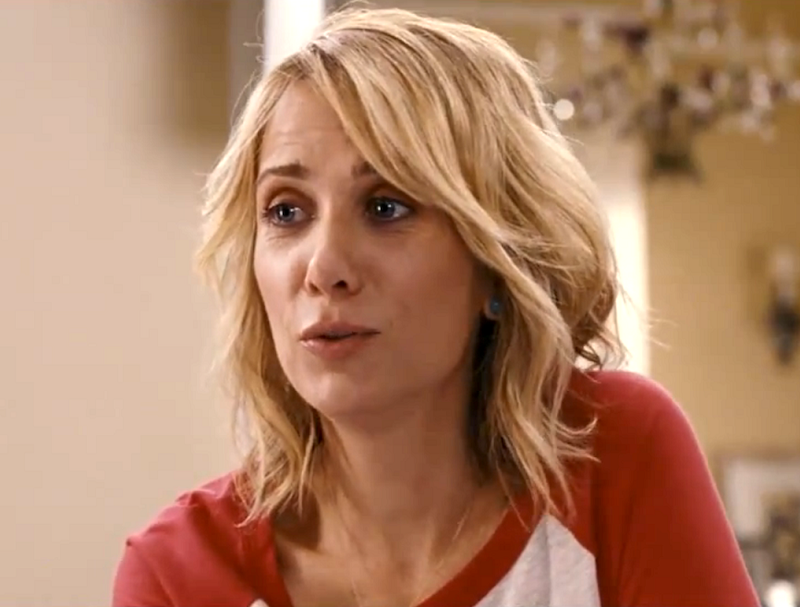 “I wish there was a movie that was all about her. As a fan, I want to see them, but they have to have a great idea or it ends there. I just always want to have something I’m working on that I’m deeply passionate about. I want each one to feel like it’s the first one or the last one.”

While working on Funny People, Apatow hired a crew to do a documentary about the making of Funny People. “I think it’s equally as good as the movie. I think I was looking for a way to get closer to the documentary world.” A few years later, Apatow joined Lena Dunham for Sundance’s Iconoclasts in a conversation about comedy and officially got the documentary bug.

“I saw the cut and was really moved about how it was put together. Garry Shandling introduced me to Rick Rubin and Rubin said I should do something with The Avett Brothers. He said, ‘Life is better when you’re around them.’ They were working on a new album and he thought we could shoot some stuff.” Apatow decided to follow them around on his own dime.

Through this unique path, he stepped into the documentarian world. Ironically, since the Avett Brothers didn’t really have any quarrels as a band, the creators realized there wasn’t drama. “I didn’t think there was a story because they were nice and nothing was happening, then we realized that’s what it’s about. It was a beautiful, musical poem about this love and this journey.”

Soon after, he worked on a 30 for 30 for ESPN about Dwight “Doc” Gooden and Darryl Strawberry. When making documentaries, Apatow is concerned with covering someone’s entire life so much as “what defined them.” In Doc & Darryl, the ball players had unique backgrounds that led to their careers in Major League Baseball. In the George Carlin documentary, the story was more about Carlin finding himself, discovering his voice, and being open to change and then redefining himself decade after decade as a stand-up.

“What happened to George Carlin that made him such a critical thinker and rebel? In documentaries, you can go deep. That’s what’s interesting to me. That’s what I do in movies too. What happened to Pete Davidson that led to his personality? Why aren’t Amy Schumer’s relationships working? There’s something similar about my interest in fiction and non-fiction.”