What Makes Heroes So Appealing?

Heroes are traditionally described as the main character or protagonist of a story. They have the most admirable qualities, they must overcome the greatest hurdles, and their stakes are often a matter of life or death. Most screenwriters are aware of the more common hero archetypes seen in film and television shows.

Everyman – average people without any apparent skills. They are often underdogs forced to act heroically by sheer circumstance. They are often scared and reluctant, but determined to act for the greater good. Bilbo Baggins is an example.

Classical – they are characters with well-defined superior abilities such as superhuman strength or elevated mental powers. They live with regular folks and only use their powers when necessary. Harry Potter is a prime example.

Epic – these heroes aren’t self-made, but come from noble or non-traditional families. They are well-traveled, highly-regarded, and worldly. Superheroes are typical examples.

Tragic – they suffer from a fatal flaw, be it internal such as hubris, or external such as fate or misfortune outside their control leading to their untimely demise. Oedipus is an example.

Anti-hero – these are marginalized, isolated, dark characters of duplicitous morality. They represent the human struggle (especially during hard times) and make us blur the line between right and wrong. Jay Gatsby is an example. 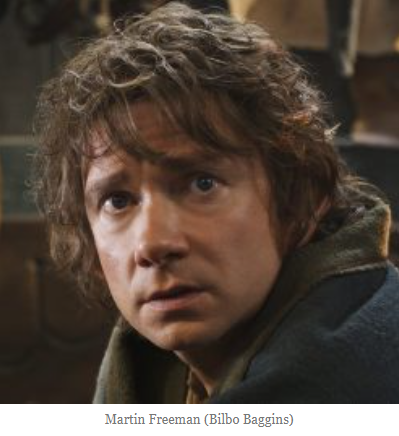 Despite the different categories of hero archetypes, there is a collective group of traits that are common to all of them. They are selfless, overcome their fears, and have a strong moral compass. Even anti-heroes possess these qualities although they are largely buried. They act as mirrors to those around them by forcing them to decide what is good and proper.

Heroes are both divine and the everyday person driven by a sense of duty and sacrifice to serve their communities. They live above us and among us to keep us safe and comforted.

Being a hero is a calling, not a vocation. A character doesn’t decide to become a hero for a career change. They make a life-changing decision to become a hero because they have to. The time has come to pursue their destiny and become better versions of themselves. The process is all part of their character evolution with many lessons learned along the way.

On another level, heroes serve to inspire and motivate others to model their behavior off theirs. Heroes are role models – someone people you look up to. Heroes shape our lives and values.

Heroes Are Not Celebrities

Many writers use these terms interchangeably. Although there can be a large overlap in character traits between the two, the biggest difference is that celebrities are driven by popularity, image, and fame. Without a large fan base, celebrities will perish. In comparison to heroes, true celebrities generally make a short-lived splash rather than a long-lasting difference that will persist long after they’re gone. Many celebrities use their status to support specific causes which may change over time.

Heroes are more concerned with doing what’s right than doing what will get them liked. They have taken action to give their lives to others and serve them rather than be served. They don’t thrive on adulation. Many wear masks to preserve their anonymity or don’t publicly announce their exploits. Their heroic act is its own reward. That is why many work in silence or behind closed doors.

These differences don’t necessarily make one character better than the other. They are motivated by different goals. However, it is far more difficult to become a hero than a celebrity. That is why there are far fewer of them.

Heroes are stoic, uncompromising, and immutable in their core beliefs. They stand for something they truly believe in and won’t change their stance on it – not due to arrogance, but due to integrity.

In standing up for an ideal, heroes willingly take great (often life-threatening) risks and will fight to the bitter end to defeat evil. They appreciate that the greater the risk the greater the reward.

Having a firm stance on a belief sometimes means standing alone. Heroes are not afraid of doing so even in the face of stiff opposition, ridicule, personal or physical attacks, eviction, or exclusion.

They buck the majority opinion, swim upstream, and defy authority, but only when it is absolutely necessary. When the going gets tough, heroes roll up their sleeves and get going.

Heroes fight both internal and external battles. They are human and need to slay their inner dragons. They fight moral and ethical battles as well as the physical ones. They play the long game, not the short-lived win. 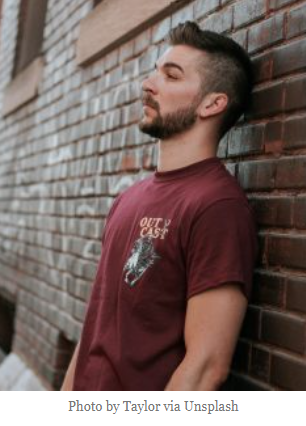 They don’t do it to be acknowledged or seen.

Heroes don’t need to do something huge. Small things matter.  They understand the significance of the deceptively insignificant. They relish the concept of the butterfly effect.

Heroes will sacrifice themselves for a higher purpose and their convictions. They don’t fo it for martyrdom, but more to demonstrate their selflessness. Personal sacrifice doesn’t always translate into a loss. A sacrifice can simply mean letting something go to create space to replace it with something better.

Heroes seek a fulfilled life, not a lifestyle. They sacrifice comfort for austerity. They’re not afraid of being injured.

A safe life is a wasted life.