“What’s So Special About Being Normal?”

“What’s So Special About Being Normal?” Jason Katims Discusses ‘As We See It’:

Inspired by the Israeli television series created by Dana Idisis and Yuval Schafferman called On The Spectrum, Jason Katims (Away, Rise) wrote As We See It to explore the lives of Americans in their twenties and how they navigated their lives as they came of age.

The term “on the spectrum” typically refers to a range of mental health issues related to autism. “The goal of our show was to be as authentic to the experience of neurodiversity as possible,” stated Katims. To this end, he cast neurodiverse actors and hired neurodiverse writers to co-write the show. He felt a deep sense of responsibility to tell the story of Jack (Rick Glassman), Violet (Sue Ann Pien) and Harrison (Albert Rutecki) who share a house, as honestly and authentically as he could. 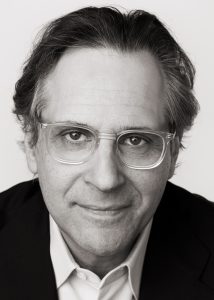 The story in As We See It is very personal to Jason Katims. He has a son who is on the spectrum who was approaching his mid-twenties at the time. Jason started thinking about his future without a specific television show in mind. The showrunner also noticed that many existing TV shows or movies didn’t address the experience of adulthood on the spectrum. “It was also something I was learning about myself as I observed my son’s experience.” So he made the decision to put fingers to keyboard.

Using On The Spectrum As A Springboard

After viewing the Israeli TV series, Katims was compelled to create As We See It. “On The Spectrum was beautiful, but I  needed to find my own way in and find what speaks to me,” he pondered. It was not a spinoff.

Katims also wanted to explore the characters surrounding the three leads. The character of Jack’s dad Lou Hoffman (Joe Mantegna) didn’t exist in the Israeli series. Including a parent in As We See It, “was a way to tell the story more fully,” added Katims. Lou has cancer in As We See It and he grapples with teaching his son how to survive after his eventual passing. This sentiment has some basis in Katims mortality. “Parenting is an exploration of heartbreak. If you do your job well, your children eventually won’t need you.”

“A big part of parenthood is knowing that your children are going to be okay when you’re no longer around.” This sentiment is familiar to all parents who have children who are struggling in some way. Lou’s mortality “adds an immediacy to the story.”

Katims also wanted to dive deeper into the character of Mandy (Sosie Bacon) who is the aide for the three roommates by making her more prevalent in the As We See It. “I have a tremendous amount of respect for the therapeutic aides and people who provide support to these people,” he stated. Furthermore, Katims wanted to further lean into Violet’s brother Van (Chris Pang) in his show. 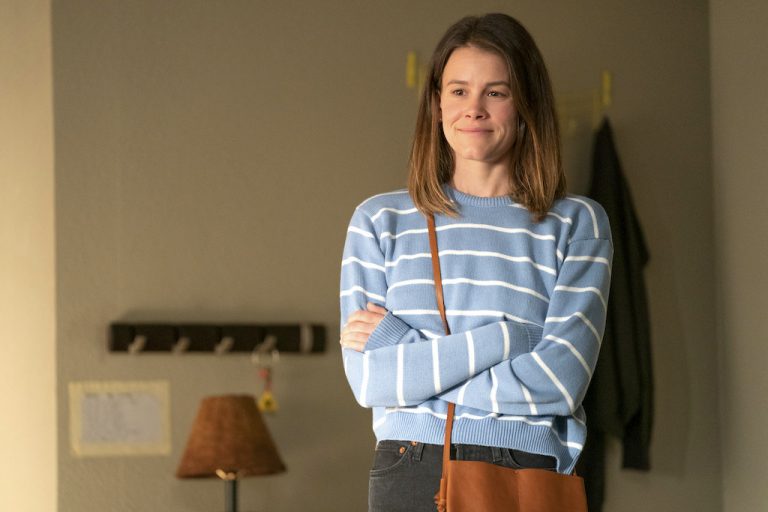 Jason Katims consciously chose not to be similar to other TV series dealing with neurodiverse people. As their names suggest, Atypical and On The Spectrum focus more on the supporting characters looking into the lives of neurodiverse people as they try to understand and manage them, whereas As We See It showcases these people owning their lives and telling their stories from their perspectives.

Wanting to act “normal” is a theme that is specifically explored in As We See It, particularly for Violet. She wants to date and experience a fully-realized adult relationship. Her neurodiverse friend, Douglas rebuts, “What’s so good about being normal, anyway?” She doesn’t have a good answer to it. This is the crux of the show – to challenge our idea of what normal and living our authentic lives.

As We See It balances the soapy story elements of a shared household with the challenges faced by people on the spectrum. This informs the tone of the show. “It’s a sweet-spot where it’s delightful and funny and invites you to laugh. It gave the audience permission to laugh with the characters as they’re going about their lives. In the same moment, you’re feeling for these characters.” The bittersweet tone allowed the writers to enter raw and uncomfortable terrain.

As We See It deals with both setbacks and triumphs of the main characters. “It’s made up of nuanced moments.” This allowed the writers to broaden their perception of what might constitute a traditional storyline. “Consequently, you become extremely invested in the ups and downs of the characters as they go through life doing mundane tasks.” The light-hearted and accessible moments offset the more serious educational moments of the characters.

Jason Katims cites an example of Violet going on a date in the first episode. She has it all planned out and verbalizes everything she thinks, eventually scaring off her date. She panics because he politely excuses himself to go to the restroom and she thinks he’ll return. Time passes, but he’s gone. “She’s thinking that he [her date] literally said that he’ll be right back and not taking in the social queues. The leads understand the world in literal terms. At times it works to their advantage and other times not so much.” Violet has a meltdown. Then her brother Van arrives and takes her away. 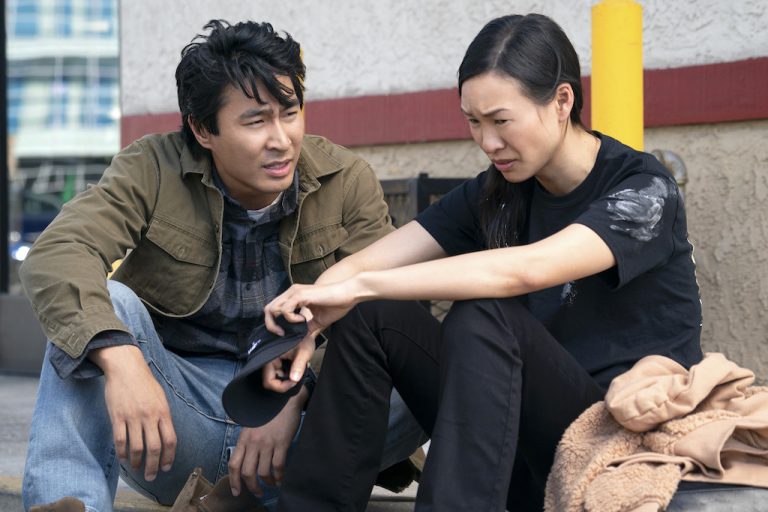 As We See It straddles both comedy and drama lines. Katims recalled that when they pitched the show to Amazon, both drama and comedy executives attended the meeting because they weren’t sure what the show was. “I think it’s a drama because we’re not afraid to dig into the parts of the show that are hard. But the comedy is prevalent in every episode and it’s an important part of the show. It’s helpful to show the humor that organically arises from these uncomfortable situations.”

The show has a truly ensemble cast rather than relying on a single main character. “I think of the three roommates as ‘the lead,‘” said Katims. “The three main characters all have autism, but they all have very different challenges. They come from three different places, but treated equally in the show.”

Needless to say, the main cast brought so much to their characters to showcase their acting chops. “None of them are playing themselves.” Katims referenced Sue Ann’s audition video where she played Violet having a meltdown. “She channeled experiences from her past into the character. She was able to exist in the moment in Violet’s world.”

Rick Glassman, who plays Jack Hoffman, brought his stand-up comedy background to his role. “He was able to find humor in the dramatic moments.” An example was when he gets fired from his job at Arby’s and grabs a handful of cupcakes on his way out. That moment was unscripted.

Albert Rutecki, who plays Harrison, trusted the process as an actor. He has a very public and dramatic scene when he freaks out at his sister’s graduation party.

Jason Katims wants the audience to enjoy As We See It beyond neurodiversity. “I want them to see and understand neurodiverse people. I hope the show demystifies autism and changes the narrative. This population has something to bring to the table in every regard. “