Why Screenwriters Should Watch How They Talk To Themselves

Screenwriters tend to be their own harshest critics. The industry is brutal enough as it is, without you adding to the negativity. Try your best. That’s all you can do.

Every writer has made the decision to embark on a risky solopreneurial endeavor hoping that their craft, talent, and the marketplace will collide at some cosmic moment. It’s tough. You know it’s tough. Probably tougher than you anticipated. But that didn’t deter you from quitting your day job to embark on this risky journey. If it was too easy, everyone who claimed to have a story that would make a great movie would succeed. If becoming a hired or produced screenwriter didn’t have its challenges, you’ve set the bar too low.

Writing isn’t typically a team effort like being an actor unless you’re in a TV writers’ room. Sure you can get feedback at your writers’ group meetings, but the constant live workshopping that actors enjoy isn’t the same. Writers have to retreat to their workstations and write – in solitude, for hours. Think of it as voluntary solitary confinement. And that messes with your mind. Prison solitary confinement is a punishment. 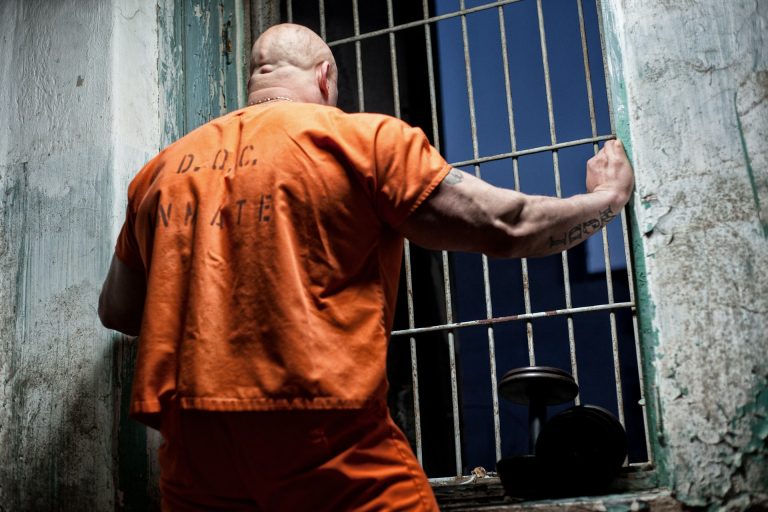 Uncertainty and solitude are potent contributors to stress and anxiety. They can inspire you in small doses, but slaving away on a screenplay for months on end will test your emotional see-saw, even if you love writing; from dizzying highs to the darkest of lows.

These protracted emotional swings are toxic ingredients for negative messages to build up in your mind. Many writers believe them. Some writers nullify the destructive messages with chemicals to flatline their internal peaks and troughs. We all know how that turns out.

Despite the solitary nature of screenwriting, find your tribe. Find a group of like-minded writers who understand what you want to achieve and spur you on thorough those dark times when you’ve thought about quitting because screenwriting is too hard.

Screenwriters must get comfortable being uncomfortable and manage their self-talk whether it’s positive, negative, or neutral. Sometimes, it’s not obvious which category your mental chatter falls into. How are statements like, “This scene is gut-churning,” or “The content of my script is very controversial” categorized? Are they realistic and positive or realistic and negative? Most screenwriters wouldn’t even bother with such a rating system. Instead, they succumb to their negative internal machinations.

Stay away from the emotion and intellectual extremities. Absurdly ecstatic positive self-talk will set you up for failure when your expectations are too high. No you can’t write a brilliant feature screenplay over the weekend. Toxic positivity is real. 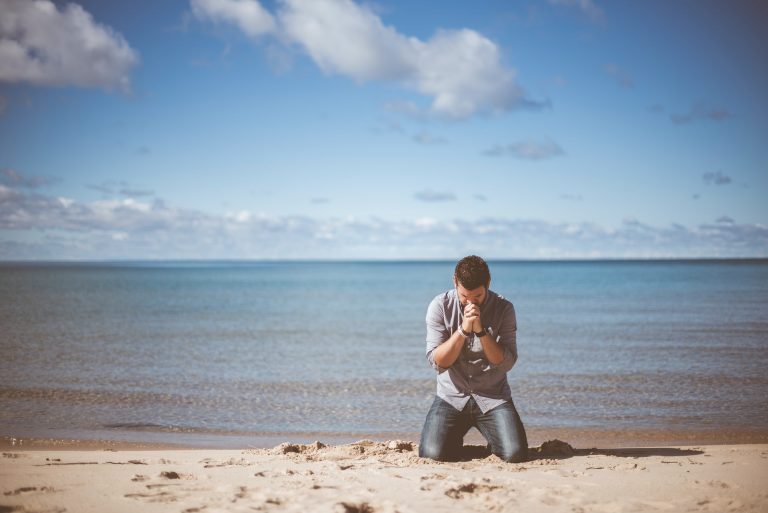 At best you can complete a working draft. Similarly, too much hypercritical self-talk will paralyze you from writing anything useful. It’s also important to understand that neutral self-talk can have its own negative consequences. A laissez-faire, que sera attitude to your screenwriting career often leads to some writers not putting in their best efforts. Sure a screenplay can be functional and logical, with all the key structural elements on the appropriate pages. But will it get you noticed? Perhaps, but not for the right reasons. You’ll come across as disinterested.

The important aspect is to realize when self-talk is taking place and how it impacts your writing. Parents constantly receive advice on how to best speak to their children in a firm, non-damaging way. Repeated positive messaging that your child is special, gifted, and the best at everything does not prepare them for inevitable setbacks is life.

Writers should do the same to themselves. Psychologists have found that positive self-talk bolsters mood, motivation, confidence and performance. Neutral self-talk can often prevent someone from completing their screenplay. Don’t be your own worst enemy. Failure isn’t the enemy of success. It’s part of success. Just remember that A-list writers get more NOs in a month than you do.

Journalling is considered an effective way to organize your thoughts, discover patterns, and devise strategic solutions. Similarly, screenwriters are encouraged to keep a “self-talk diary” to keep a list of the types of messages they are telling themselves. Writing is a conduit between the subconscious and conscious mind. It puts thoughts and messages into a tangible form so you can be aware of destructive messages before they become self-defeating actions such as not entering a contest or wasting a writing session on unnecessary internet research.

If your self-talk is negative, propose a solution. Countless screenplay drafts have red ink scrawled in the margins with comments like “make joke funnier” or “would this character say that?” You may not have an answer at the time, but at least you’re raising awareness of issues that need to be addressed.

Challenging self-talk has its limits. Letting perfection become the enemy of the of the good plagues many writers as they toil over an action line or clever dialogue. It’s been argued that screenplays are never completed, they are confiscated or abandoned. When writers reach a certain point, any additional work yields diminishing returns. This would be the perfect time to proclaim that this is your best work at this time. Time to type ‘The End’ and get closure. You’re probably too subjective and critical to properly adjudicate its quality too. Your first draft may not be as bad as you think. Sure it’s raw and needs a rewrite or three, but that’s part of the writing process.

Self-talk is most insidious when it allows intense emotions to flourish rather than actions. It’s okay to tell yourself to calm down, take a break or do an unrelated activity for a while. In the most extreme cases, you have permission to tell your inner dialogue to shut up.

One final piece of advice regarding your self-talk is to substitute the pronoun “I” with “You.” Psychologists believe that this subtle substitution doesn’t feel so much like a stinging self-attack. It creates distance between a bad situation and the writer. Furthermore, there’s an element of external nurturing associated with the term – parents and caregivers will say “you might want to…” It lends credence to the adage “a problem shared is a problem solved.” You don’t need to go through this alone.