In the remarkable expressions of humanity and all its incarnations, stories relating to the LGBTIQA communities are increasingly finding their ways onto our mainstream screens. In order for them to create a bigger impact, they should ideally be told by members of those communities to create more realistic and nuanced stories told from direct real-life perpsectives. Alex Schmider, GLAAD’s Associate Director of Transgender Representation and documentary film producer spoke with Creative Screenwriting Magazine about enhancing the perception, awareness, and visibility of the trans community on our screens.

Schmider (he/him) began with a definition of a transgender person, “When someone’s internal sense of self and their gender identity does not match with the sex they were assigned at birth.” Hollywood is undergoing a due renaissance of diversifying characters and stories that reflect the world around us. Alex believes these authorship initiatives are crucial if the stories on our screens truly represent the wider spectrum of our society. “So many people have not had access or opportunities that have allowed them to share their stories from their experiences,” he asserted. The entertainment industry at large shouldn’t consider diversity programs as the be all and end all, but it’s a starting point. 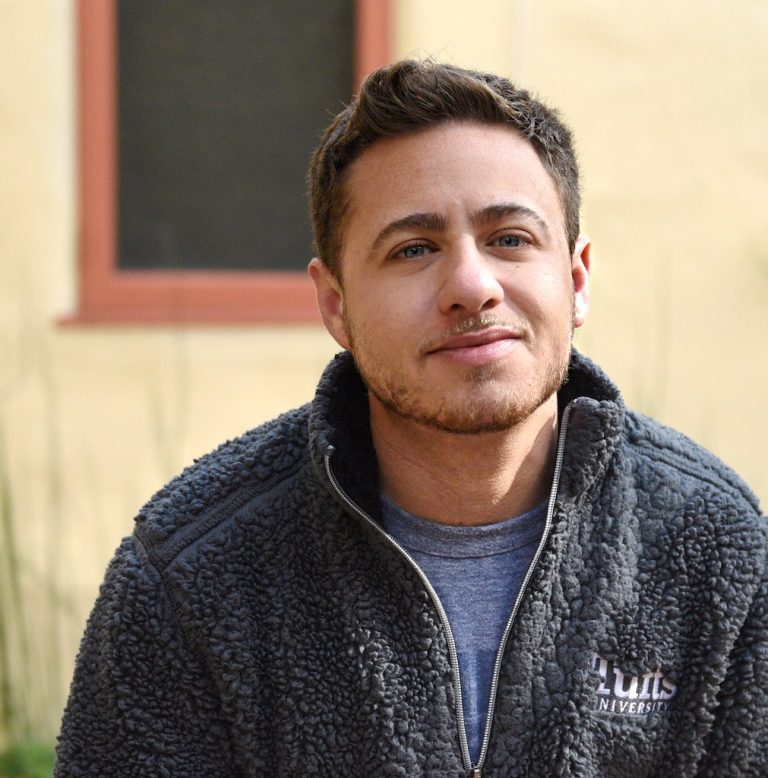 Gender non-conforming and transgender people have existed throughout history, and across time and cultures. These people were often revered and celebrated in certain traditions. Though, because of colonialism and criminalization of gender non-conformity, some have been lost or are less known. A range of terms including Two-Spirit and non-binary are used to describe people who don’t fit into traditional gender identities or expressions. Gender diversity is not new. Only the cultural awareness of it is.

Historically, when the film and television industries have told stories about transgender people, they typically have been written by cisgender, or non-transgender screenwriters. At best, they can only approximate or project their outside perceptions of the transgender experience. “Often they know someone who is transgender and add their personal spin to their stories.”

Schmider adds that there are numerous trans writers out there, but institutional lack of access and opportunities in the industry at large, do not help creators advance. A solution would include pairing emerging talent with more experienced film and TV writers until they can gain the experience to move up the ladder. Schmider cites his documentary Disclosure as one of these successful production models which instituted a paid fellowship program to support trans people interested in film production, but lacked the experience.

Alex Schmider also cites that many films and TV shows about trans people often do little more than unintentionally replicate shallow stereotypes and tropes of the community. “They unfortunately misrepresent the lives of trans people because they have been informed by a long history of misrepresentation.” Apart from hiring trans writers to be a part of a TV writers’ room, producers should also look to hiring trans producers, advisors or consultants who not only bring their lived experiences into their work, but also their expertise in storytelling. This would only elevate the reception and quality of the stories told. It will also ensure that these stories land appropriately in the trans community which they purportedly represent.

Many films and television shows portray trans characters in relation to an educational or social cause. Although this can be an important component of storytelling, Schmider supposes, “[Trans people] should be portrayed as three-dimensional people. Traditionally, we have been reduced to little more than our transition and/or gender identity. They need to reflect the full lives of trans people.”

It’s important to cast trans actors on screen to play both cis and trans roles on film and television to reinforce the fact trans women are women, trans men are men, and non-binary people are non-binary. Regardless of whether the public knows an actor is trans or not, audiences will get to know their characters and see them as the gender they are. “The perception of trans people for the majority of the public comes from mainstream media. Everything the public has learned has often come from a place of misinformation and miscasting.”

Seeing more trans people on screen “will help trans people see more accurate and expansive representations of themselves and for non trans, or cisgender, people undo the false mental template they have developed from media.”

Many well-meaning film and TV writers approach trans stories from a place of unfamiliarity and ignorance, unaware of the context in which their works are entering. In turn, many trans people are portrayed as objects of ridicule, villains, victims of crime, or sex workers on our screens without any justification or attempt to explore their characters more deeply. These are only the extremes of the community depicted. “Hollywood has conflated gender non-conformity with villainy for many years.” This, in turn, has led to many members of the public to hold negative perceptions of trans people, mistakenly believing they are a threat to society. There is a direct parallel path of onscreen representation and cultural perception.

One of the ways we can accept and respect each other is by listening to how someone describes themselves and their experiences.
There is a plethora of resources available to the writing community at large, so it behooves every writer to do some basic initial research on the trans community and explore stories beyond the repetitive and limiting coming out and transition stories. GLAAD and TRANSform Hollywood have issued comprehensive guidance on transgender storytelling. “They answer some of the pressing questions about the trans community as well as address issues about character and storylines.” 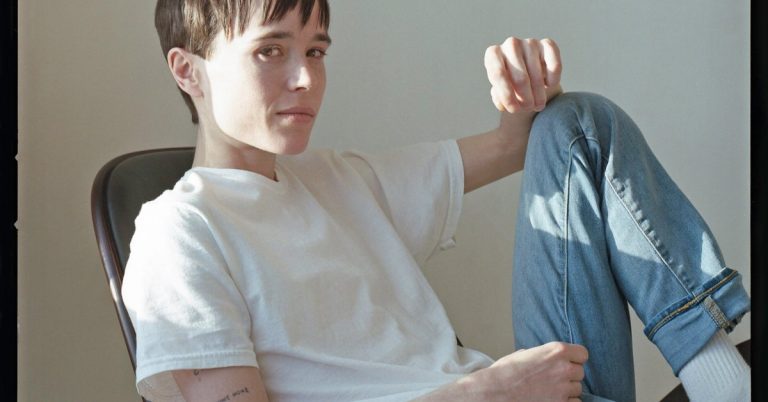 Gen Z increasingly identifies as neither straight nor cisgender and are subsequently becoming more vocal about the representation that they see on screen — they are more critical of stereotypical portrayals and more celebratory of diverse and nuanced depictions.

Casting has also been a pervasive issue with cisgender actors miscast to play transgender characters, treating being transgender as a form of “dress-up.”

It often portrays transgender people as a deceitful, cosplay or humorous entertainment. Sadly, this forms a deeply flawed assumption in the minds of the public and leads to real-world consequences in terms of public perceptions.

Solid drama stems from layered, complex characters facing and overcoming conflict. The story possibilities are infinite. Since there is considerable overlap with cisgender stories, a story doesn’t have to exclusively fit into a trans genre.

Trans people are marginalized and face many similar issues as other marginalized communities such as housing and employment discrimination and access to quality healthcare. “POSE [a TV show set in New York City in the 80s] is a ground-breaking show especially in its depiction of trans people of color and the families that are chosen to create a community.”

Stories about trans people should be as diverse as the people themselves. “We also need more trans characters in comedies because those shows can be a good way for audiences to connect with trans characters and laugh together with them rather than at them.”

The trans community is as distinctive as all the groups in the LGBTQIA community. Each has specific concerns, but collectively, suffer from discrimination and a lack of acceptance. Therefore, there is benefit in working in solidarity to address these wider issues.

On a local level, each community has its own cultural context and narrative about how they are talking about themselves, how their community is built, and where it receives support.

The entertainment industry both holds up a mirror to popular culture as well as being an agent of social change in projecting true reflections. Like all marginalized groups, the trans community doesn’t have an agenda beyond basic human dignity. “There is so much joy and humor in knowing who you are, accepting and celebrating yourself, going out into the world and becoming your best self. There’s a lot of joy, humor and resilience in these stories of reaching for a fulfilling life. People doing what they need to do to be themselves will create a better world.”

High profile trans actors such as Laverne Cox and Elliot Page and other public figures such as Caitlyn Jenner are vital components to change the hearts and minds of the public. “They brought conversations to dinner tables across the world.”