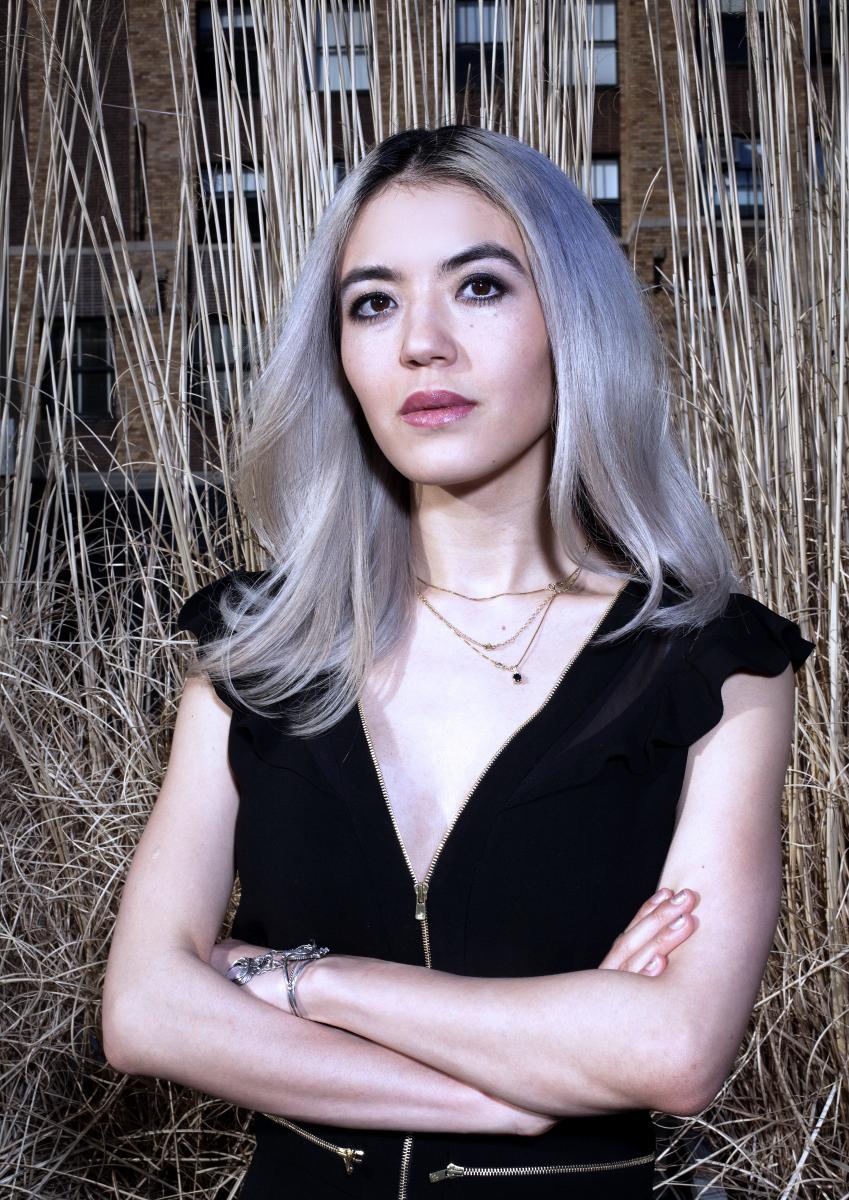 With her script Mouth, Kimi won the Grand Prize at the prestigious 2015 Blue Cat Screenplay Competition. MOUTH explores the notion that in a sense, all relationships are somewhat transactional. The title is derived from Sam Shepard and Patti Smith’s play Cowboy Mouth, which is featured in the script, about two alcoholic lovers disintegrating in the Chelsea Hotel. Kimi was drawn to the idea of two people who were irrevocably in love, yet at war with one another. That was the main impetus for the script––examining relationships that, despite their toxicity, were also nourishing. A rising star, Kimi is currently repped by Industry and pushing multiple projects out around town.