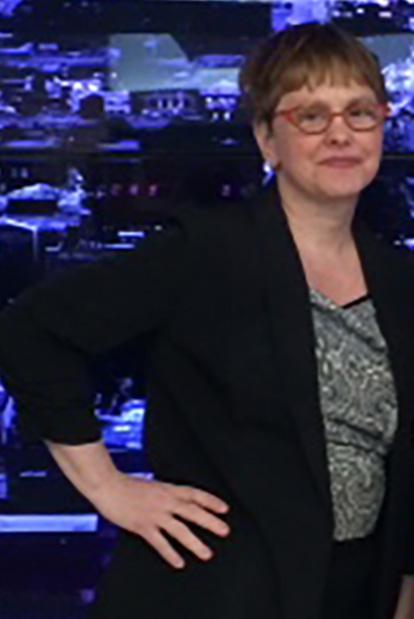 The ISA’s inaugural Fast Track Mentorship Program chose two writers to participate in meetings with six industry executives, Melissa Birks was one of the writers chosen with her project, Uncaged – a thriller set in the 19th century and touted as a light origin story of Jack The Ripper. Melissa has worked as a journalist for many years, spending her time traveling to multiple American cities, mostly small, un-urban locations to follow up on local mysteries, archaeological discoveries, and then some. She has lead a fascinating life thus far and is looking forward to a successful move into the world of screenwriting.