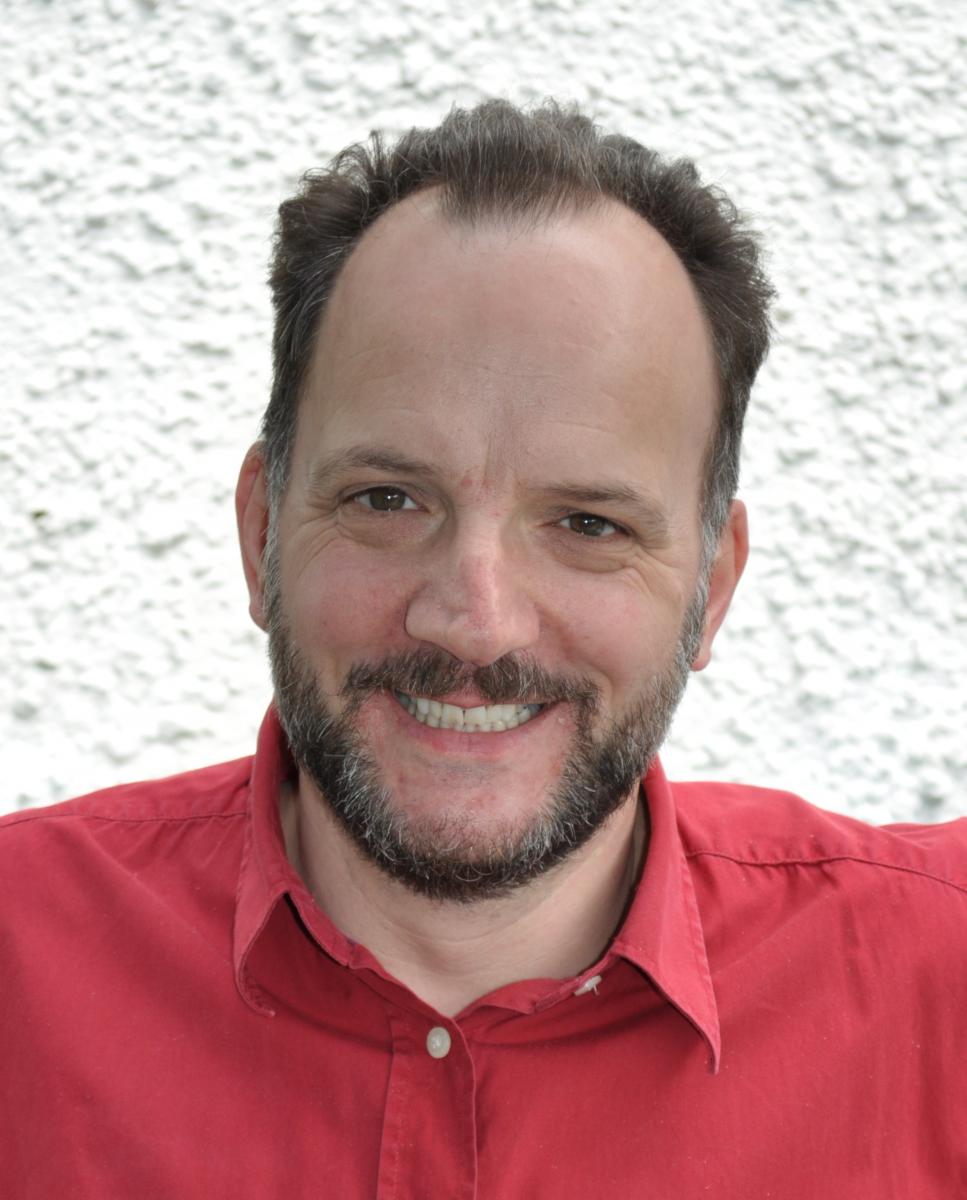 Mark Robertson trained as an actor at Edinburgh’s Queen Margaret University, after which he appeared in numerous stage plays and London West End musicals. Since turning to writing full time, Mark has become a prolific writer on various UK television series, including Shaun the Sheep and Chop-Socky Chooks (Aardman Animation); Dennis and Gnasher (Red Kite/CBBC); and My Spy Family (Kindle/Cartoon Network). He recently optioned his pilot, Charles Dickens' Ghost Club to Eclectic Pictures, with Indomitable Entertainment co-producing. The ISA’s Development Program was directly involved in setting up Mark’s Dickens pilot with Eclectic and Indomitable.