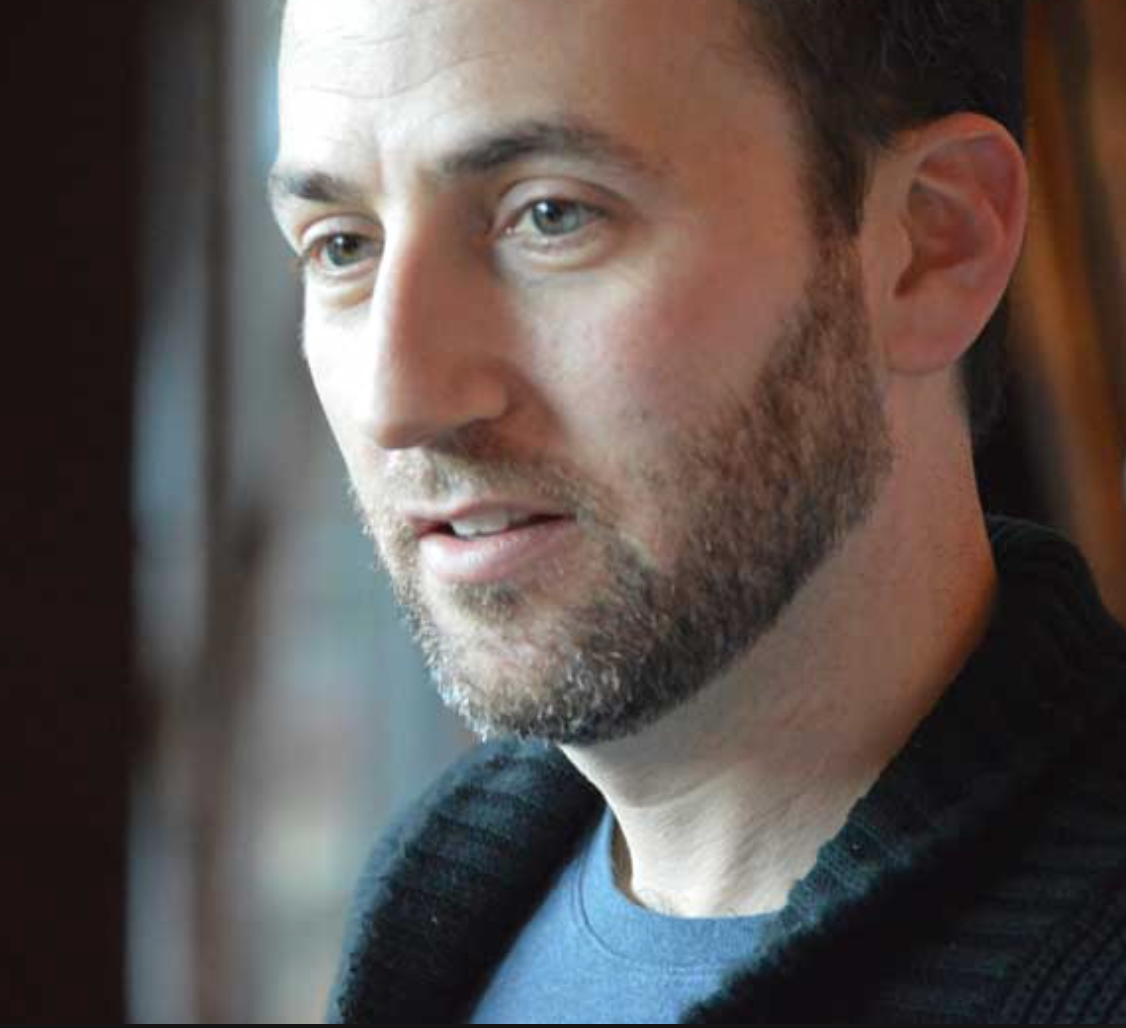 Edward Klau is from Miami and has lived in Los Angeles since 2000. When not working as a producer in reality television, he has written twenty six screenplays including Brights, the Grand Prize Winner of the Table Read My Screenplay - Screenplay Contest, Park City. Other scripts including Invisible Scars, Criminal Element, Pyramid and Plan have also placed highly in other screenwriting contests. Klau has developed screenplays with different production companies around town and reliably writes multiple scripts every year.  His interview is an insightful one as we discuss the ins and outs of working freelance, and how to find a job in this crazy industry.