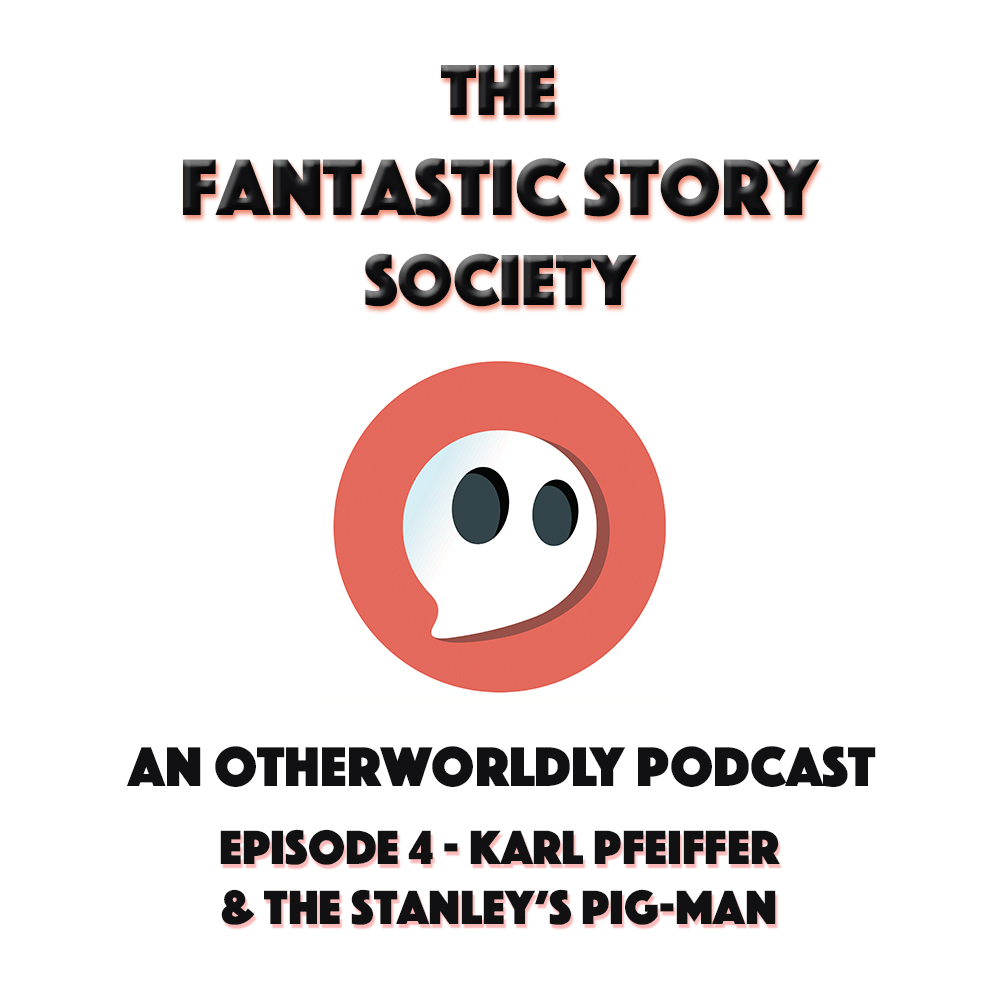 The writer/director of the popular Amazon TV docu-series, Hellier, Karl Pfeiffer joins Society co-hosts, Max Timm and Scott Markus to talk all things fantastic. Karl's documentary, Hellier, launched on Amazon in 2019 and there is a second season coming out on Amazon Prime before the end of 2019. The series documents the accounts of small, goblin-like creatures that supposedly invaded a small Kentucky mountain town. It's absolutely worth your time to watch the 5-episode first season, especially since the next set of episodes are expected to drop soon! You can find out more at Hellier.TV.

On top of his accounts of these little goblin creatures, Karl's unique story at the end of this podcast episode about his most amazing experience while ghosthunting at the famous Stanley Hotel is enough to keep you on edge (to say the least).

Passionate about the supernatural since as far back as he can remember, Karl began amateur experiential investigation during his sophomore year of college. Shortly after, he was cast on and later won the Syfy Channel's reality competition series, Ghost Hunters Academy. He went on briefly to work with the Ghost Hunters International team on the same network. From there, he began work at the famous Stanley Hotel in Estes Park, Colorado as one of the resident paranormal investigators on the Stanley's SPI team, leading weekend public investigations. He worked there for five and a half years, conducting almost 250 investigations on the grounds.

He lectures across the country about approaches to investigation, the philosophy of science and the paranormal, as well as paranormal photography.