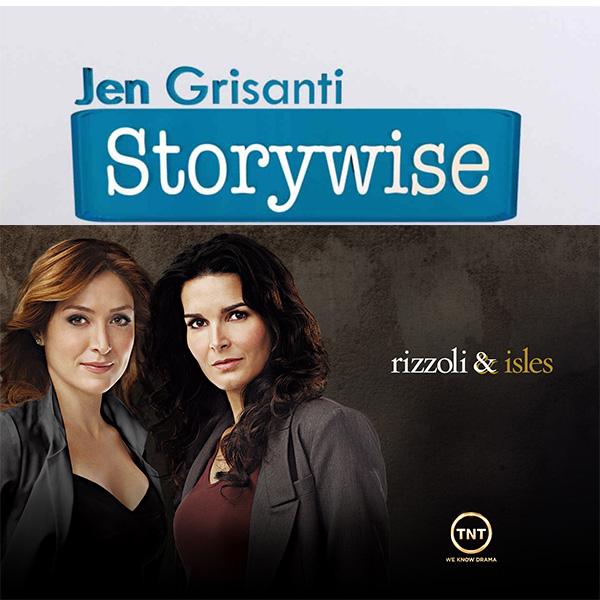 Blair Singer was a Producer on “The Mysteries of Laura” at NBC. Other television work includes “Rizzoli & Isles”, “Beauty and the Beast” and “Fairly Legal”,“Weeds”, “Monk” and the “Book of Daniel.” As a playwright, Blair’s play “Matthew Modine Saves the Alpacas” was at The Geffen Theater. In November 2008, his play “The Most Damaging Wound” had a sold out run at Manhattan Theatre Source and was praised as an artful comic drama. He was also a writer for the web series “lonelygirl15.” Blair is a graduate of Juilliard School of Drama and is a member of the MCC Playwrights Coalition.