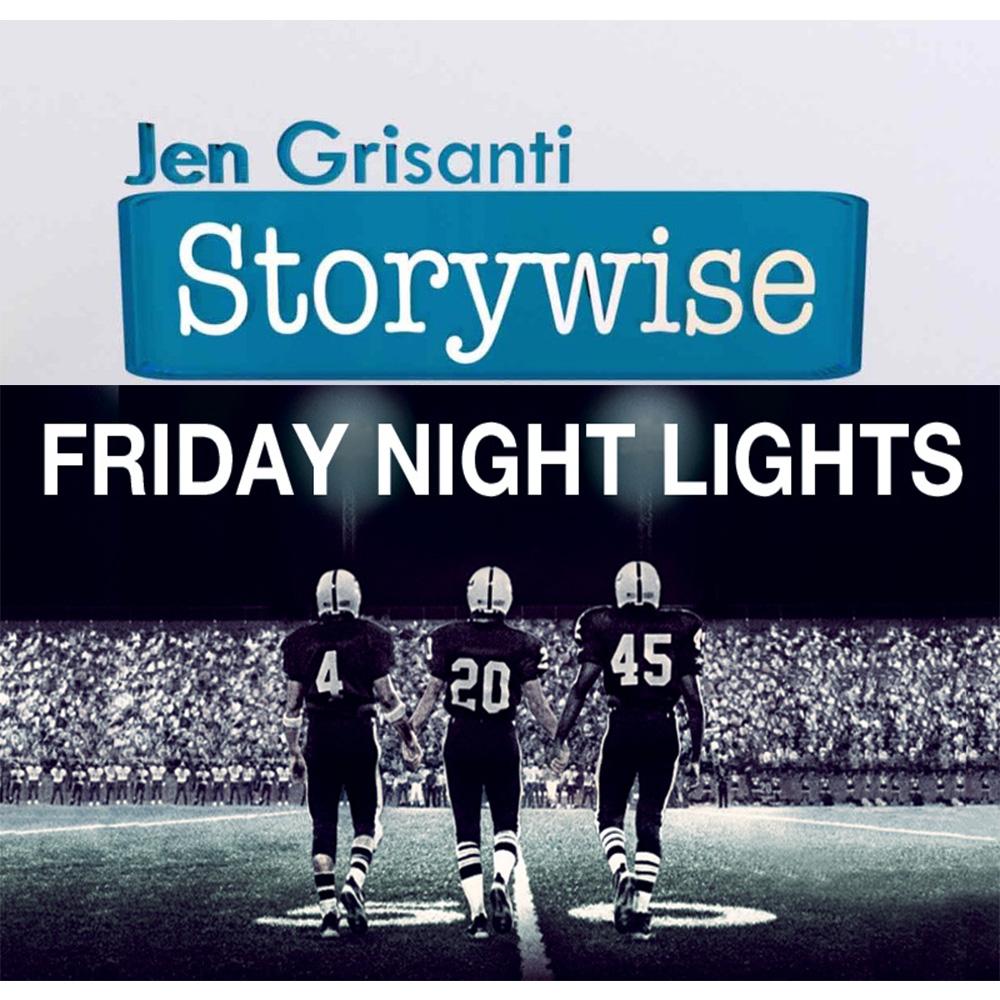 David Hudgins is originally from Dallas, Texas.  A graduate of Duke University, he began his career in the United States Senate, as a Staff Assistant to Sen. Albert Gore, Jr.  He then obtained his law degree from S.M.U., and spent eight years working as a trial and appellate lawyer in Texas with a large downtown Dallas law firm.

In 2001, Mr. Hudgins quit the practice of law to pursue screenwriting full time, after the sale of his feature screenplay Scottsboro to LeVar Burton’s Eagle Nation Films.

In 2003, Mr. Hudgins took a job as a Staff Writer on the WB television show Everwood.  He spent three seasons writing for the production, rising to the rank of Co-Producer.  He then moved to the NBC drama Friday Night Lights, where he served for three seasons as a writer and Co-Executive Producer.

In 2009, Mr. Hudgins created and ran Past Life for Warner Brothers Television, a one-hour drama that aired on the Fox Broadcasting Network.  Mr. Hudgins also returned to Friday Night Lights, where he served as Executive Producer on the show’s fifth and final season.  Currently, he is under an overall deal at NBC Studios, where he serves as a writer and Co-Executive Producer on the hour drama Parenthood, and he is also developing multiple projects for both film and television.

In its freshman season, Friday Night Lights was the recipient of a Peabody Award for Excellence in Television Broadcasting.  For his work on the show, Mr. Hudgins has received four nominations for a Writers’ Guild Award.  Mr. Hudgins is a frequent speaker and panelist at industry events, and he is a member of the Board of Trustees of The Humanitas Foundation.

Mr. Hudgins is currently the Creator and Executive Producer for Game of Silence on NBC.