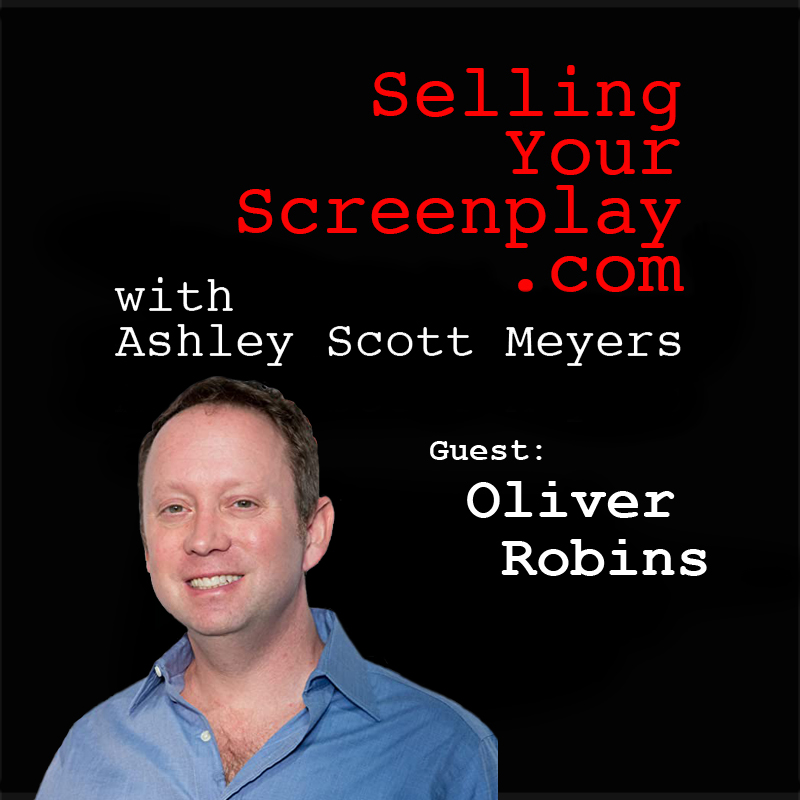 They talk about his latest movie, a Thriller called Celebrity Crush (2019) which he wrote and directed.

Oliver Robins got his start as being a child actor in the hit movie Poltergeist (1982). He later directed movies such as Man Overboard (2008), which our host Ashley Scott Meyers was a writer on.

Topics include how it never is easy to make it in the entertainment industry and how he sold a script to the Hallmark Channel.
«Previous Post Next Post»
MORE BY AUTHOR: Podcasts Classes Contests