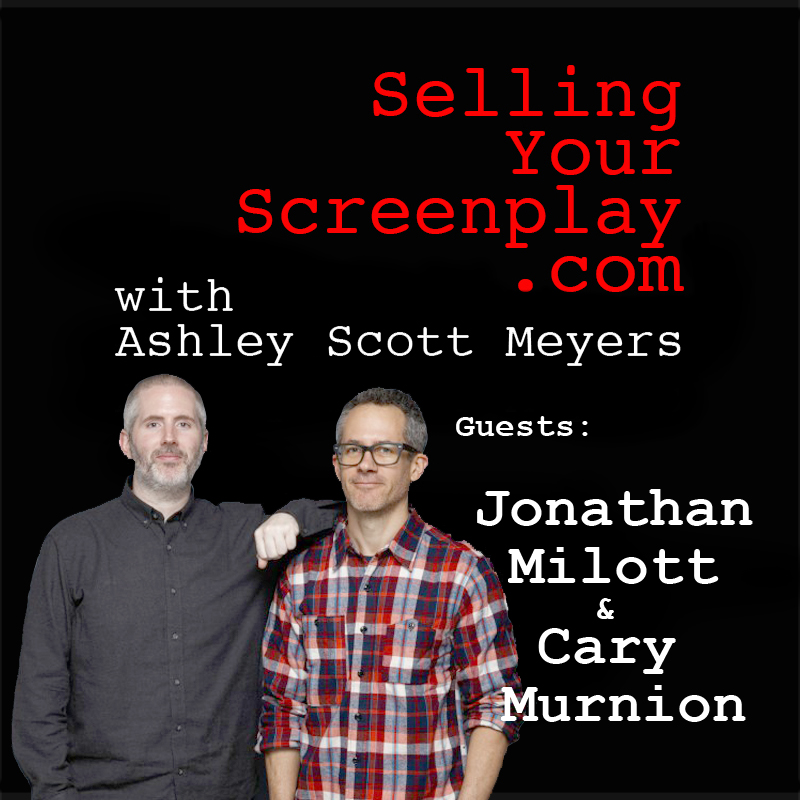 They talk about starting by making commercials for big brands such as Nike led to the transition into feature films.