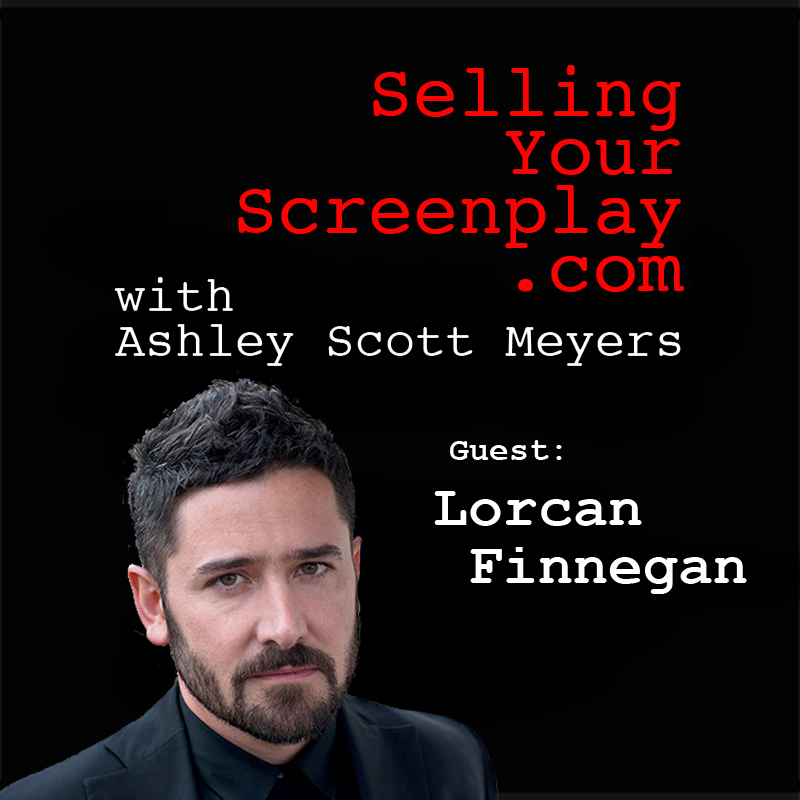 Interview with Director, Lorcan Finnegan, from Commercials to Features

He talks about how he got his start directing commercials then transitioned into feature films.

They also go into detail about his latest movie Vivarium (2019). Lorcan Finnegan is the director of Vivarium and the mind-bending Horror/Mystery movie stars Imogen Poots and Jesse Eisenberg. 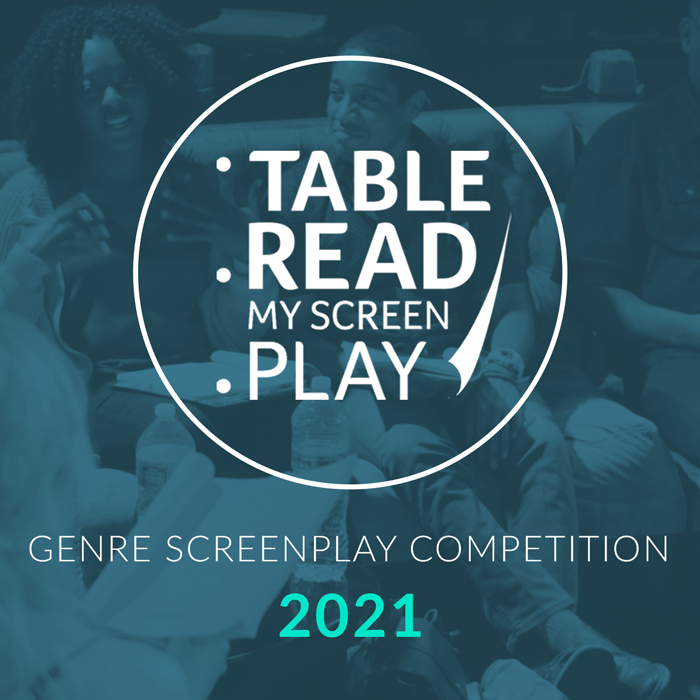