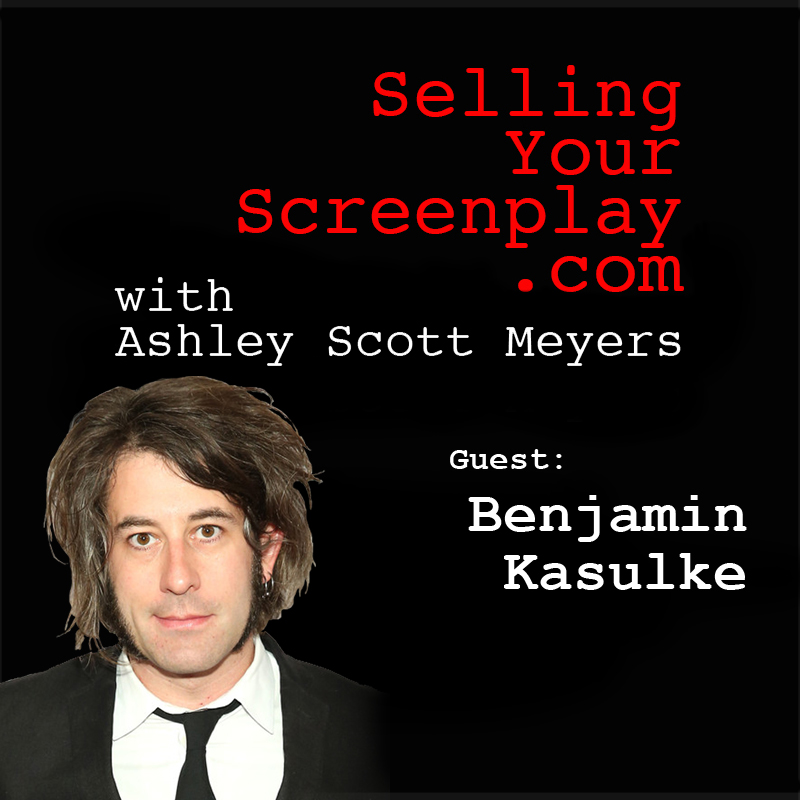 This week Ashley Scott Meyers talks with Director/Writer/Cinematographer Benjamin Kasulke. His credits include being the Director of Banana Split (2018). Benjamin goes into detail about landing that job and also talks about working as a Cinematographer on acclaimed indie films such as Safety Not Guaranteed (2012).

Safety Not Guaranteed was produced by Mark Duplass and Jay Duplass, with a cast including Aubrey Plaza and Jake Johnson.