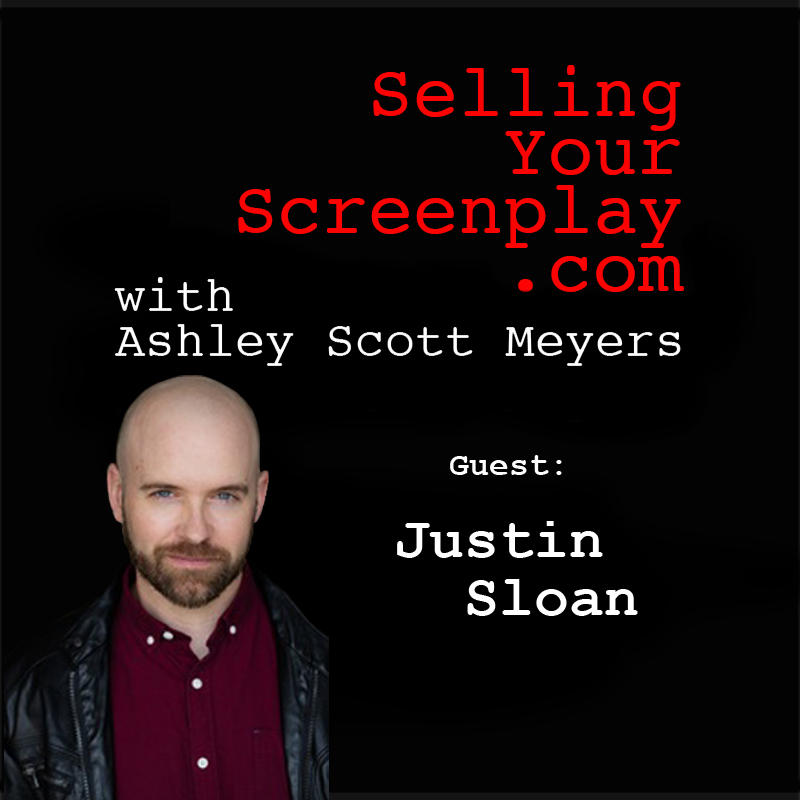 He gives details about how an indie author can take a book from idea to being sold on the marketplace.

Justin Sloan is a prolific writer of many novels available for the Amazon Kindle and audiobook, some titles include Prime Evil and the Star Legacy book series.
«Previous Post Next Post»
MORE BY AUTHOR: Podcasts Classes Contests