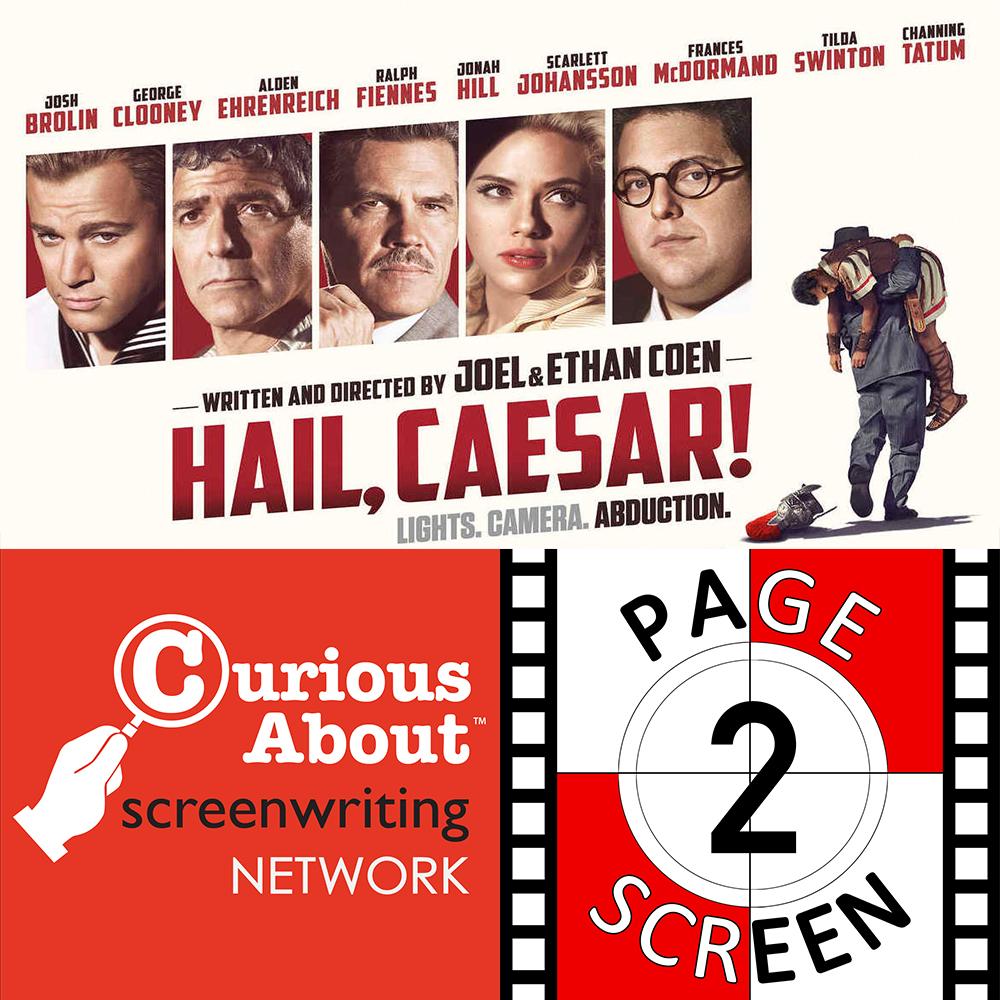 The Coen Brothers have written, directed and produced some of the best American cinema for the past 32 years. And they always push genre into something uniquely quirky, clever, and well, Coen. Hail, Caesar! is no different. It's a comedy set in the early 1950's and it focuses on a day in the life of beleaguered studio executive Eddie Mannix (Josh Brolin). He is juggling a number of needy actors and picture problems when the studio's biggest star (George Clooney, sending up macho leading men) is kidnapped. Sounds like a great opportunity for the veteran filmmakers to salvage Hollywood, doesn't it? But while it's funny, it never becomes a vicious farce, and the brothers demonstrate more reverence than ridicule for "old Hollywood." They even turn Mannix into a savior character. Who knew the Coen Brothers had that much love in their hearts? Indeed, Hail, Caesar! is a Valentine to the old studio system. And you have to see how brilliantly they spoof Esther Williams and Gene Kelly! This enjoyable romp may not be the very best of the brothers, but it's a sweet treat for film fans and a lesson for screenwriters on how to zig while others zag.