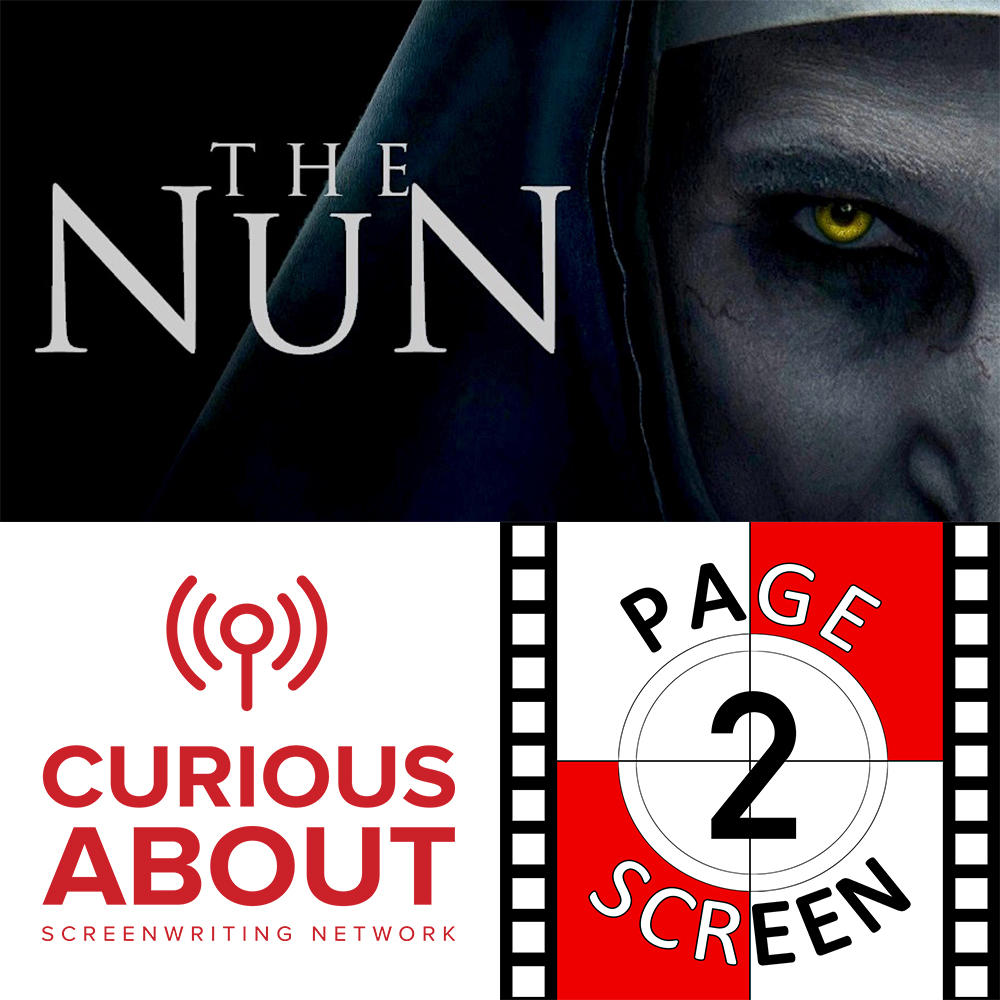 “The Nun” is a more silly than serious sequel to “The Conjuring”.

“The Nun” may be the fifth movie in “The Conjuring” series, but it doesn’t subscribe to most of what that franchise has established. For starters, it barely includes paranormal investigators Ed and Lorraine Warren, the titular leads in the franchise. Even more egregious, the film’s tone is way over-to-the-top, almost laughably melodramatic at times, throwing the somberness that characterized the first four films out the window. Star Demian Bichir and Taissa Farmiga try valiantly to play it seriously, but they aren’t helped by the script’s silliness. Why, “The Nun” doesn’t even make the most of its title character villain. Some of it is scary, but mostly, this outing is a missed opportunity to create a worthy extension in the hitherto serious franchise.