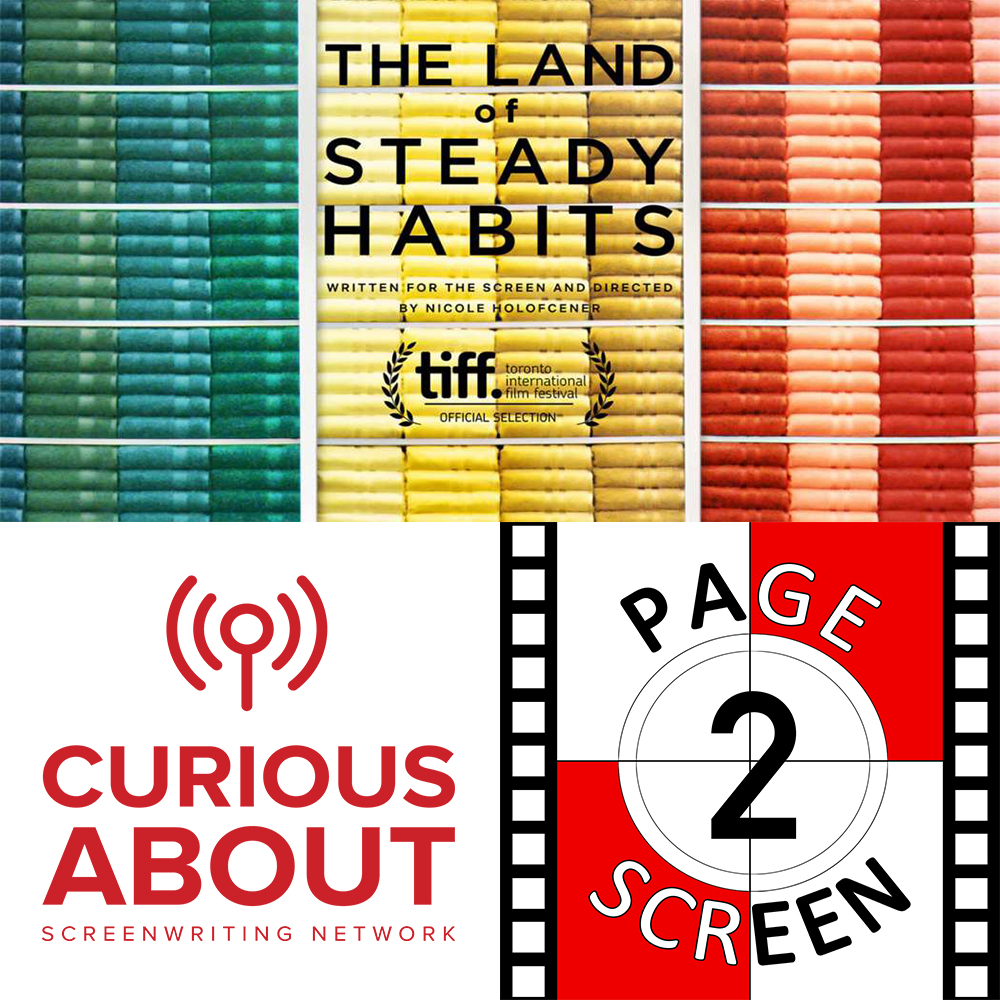 The main character in “The Land of Steady Habits” make a habit of being unlikable.

In most of Nicole Holofcener’s films, the protagonists are flawed but likable females. For her latest, “The Land of Steady Habits”, her central character is a man and he’s very unlikable. Anders Harris (Ben Mendelsohn) is a former finance whiz whose midlife crisis leads him to quit his moneymaking job and divorce his wife. Now, he’s trying to start over, but he leaves damage in his wake wherever he goes. Is Holofcener savaging the American Alpha Male here or simply presenting a story centered around a lead character who’s a jerk? Whichever, this character study makes for a filmgoing experience both fascinating and frustrating.