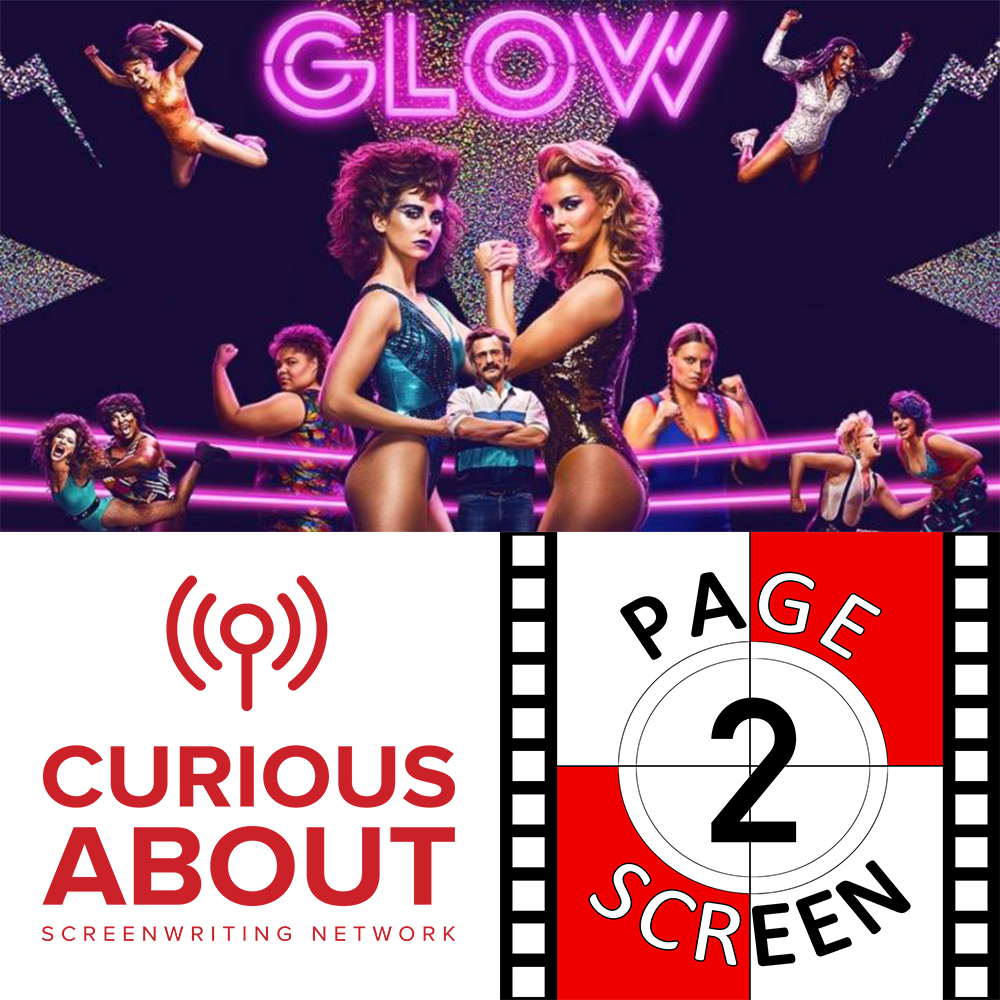 The sophomore season of “GLOW” on Netflix betters its freshman year.

Netflix’s dramedy GLOW, about women’s wrestling in the 80’s, had an auspicious first season in 2017. It helped rack up Netflix subscriptions, became a critical darling, and just received 10 Emmy awards. The show’s second season, which dropped on June 29th, does the first year one better. Show creators Liz Flahive and Carly Mensch have deepened the series across the board. It’s less about actress employment and more about female empowerment. The plotting constantly zigs when other shows zag. And, most significantly, this character-driven period piece comments strongly on modern female issues like #MeToo and the quest for equal pay. All that makes GLOW a shining example of the best of television, no matter what network it’s on.