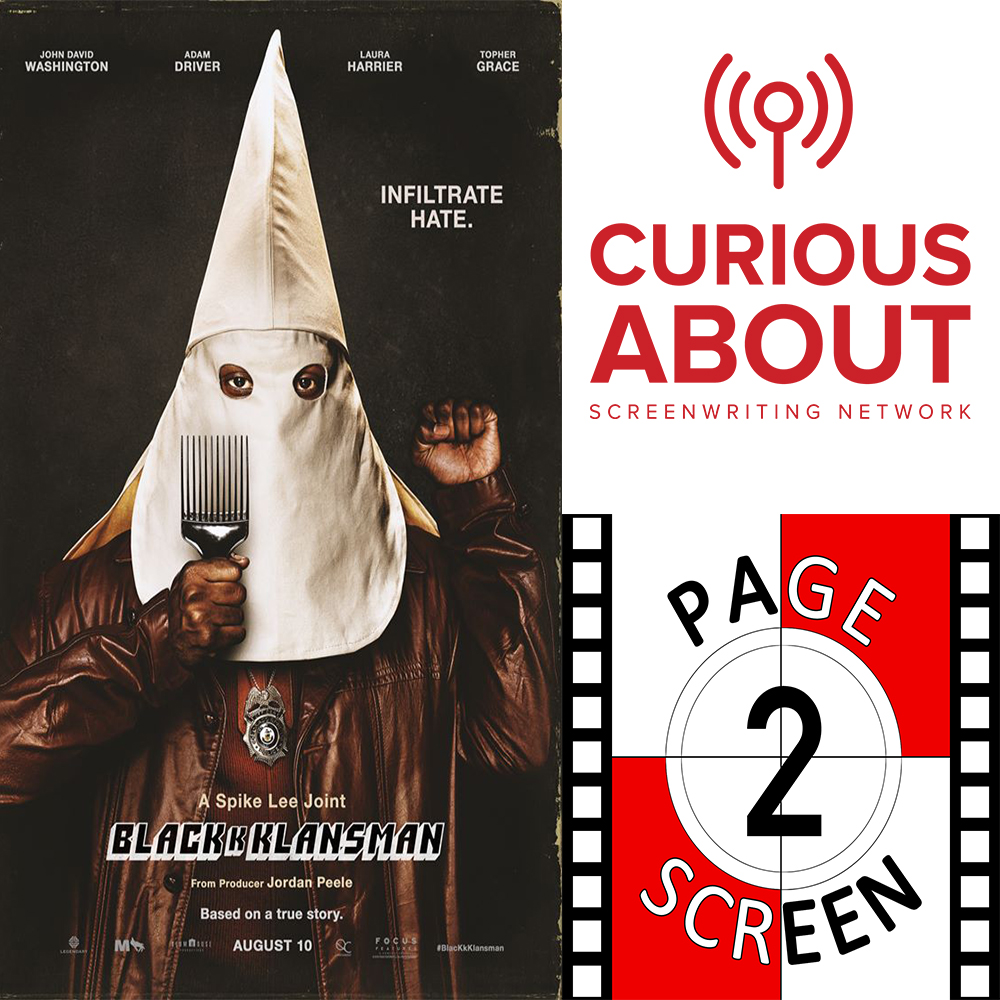 “BlacKkKlansman” is filmmaker Spike Lee at his most provocative and timely.

Period pieces always comment on our modern world, and “BlacKkKlansman” says as much about racism in the 20th century as it does about the issue today. The story of Ron Stallworth (John David Washington), the black policeman working undercover in 1972 to expose a Ku Klux Klan chapter in Colorado Springs, would seem almost unbelievable if it weren’t true. That’s why filmmaker Spike Lee never pushes the absurdity too far. Instead, he directs his superb cast, including Adam Driver, Laura Harrier, and Topher Grace, to underplay the comedic elements. Lee doesn’t underline the drama needlessly either. The story is fraught with natural tension from the get-go, making for a film that’s funny, scary, moving, and one of 2018’s absolute best.