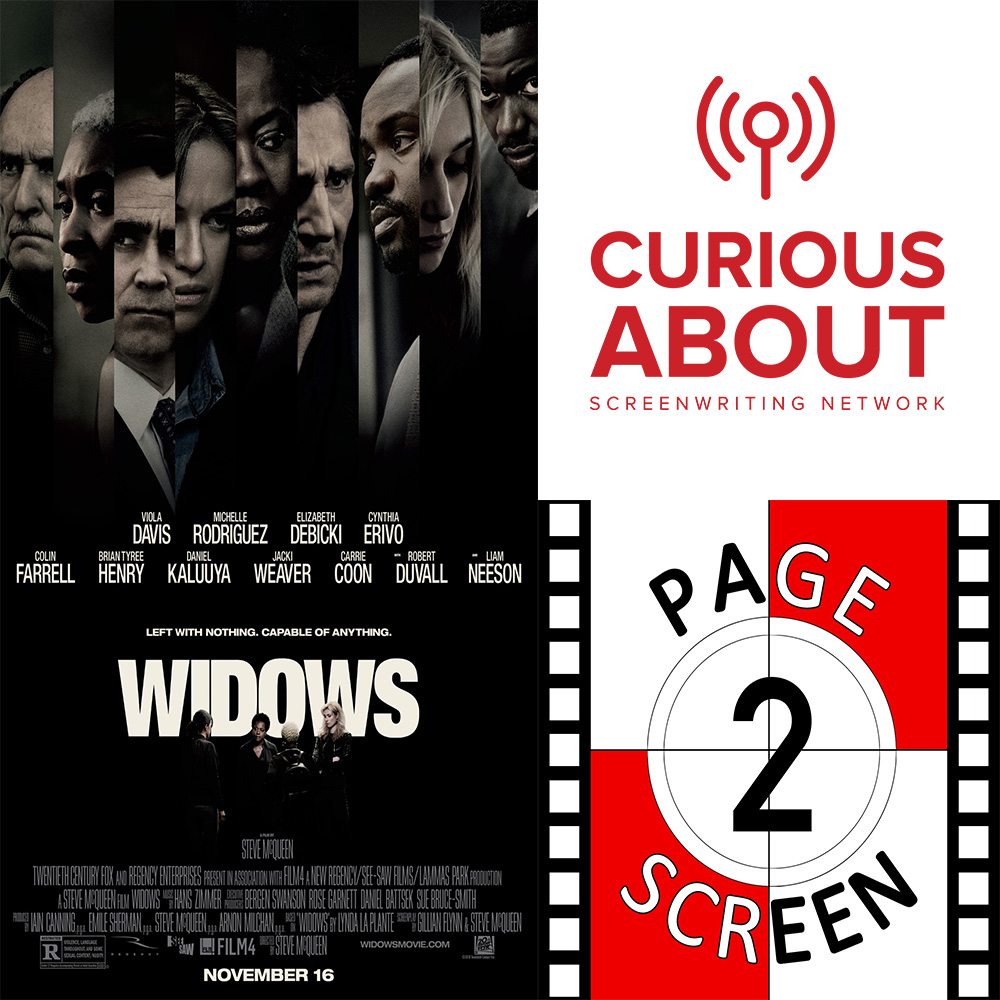 Director Steve McQueen doesn’t seem interested in telling a typical heist film story. His new film “Widows” is gravely serious instead of a raucous romp like the “Ocean’s Eleven” trilogy, and his characters wear angst on their sleeves like they’re in another genre altogether. That makes for an involving movie that bends so many rules, it can be confounding. McQueen and fellow screenwriter Gillian Flynn twists timelines, character motivations, and expectations throughout. Sometimes it feels a bit indulgent and takes too long to get where it’s going, but it never fails to fascinate. And with its focus on its empowered female characters, it can’t help but feel like an ‘of-the-moment’ film exploring their rejection of patriarchy.