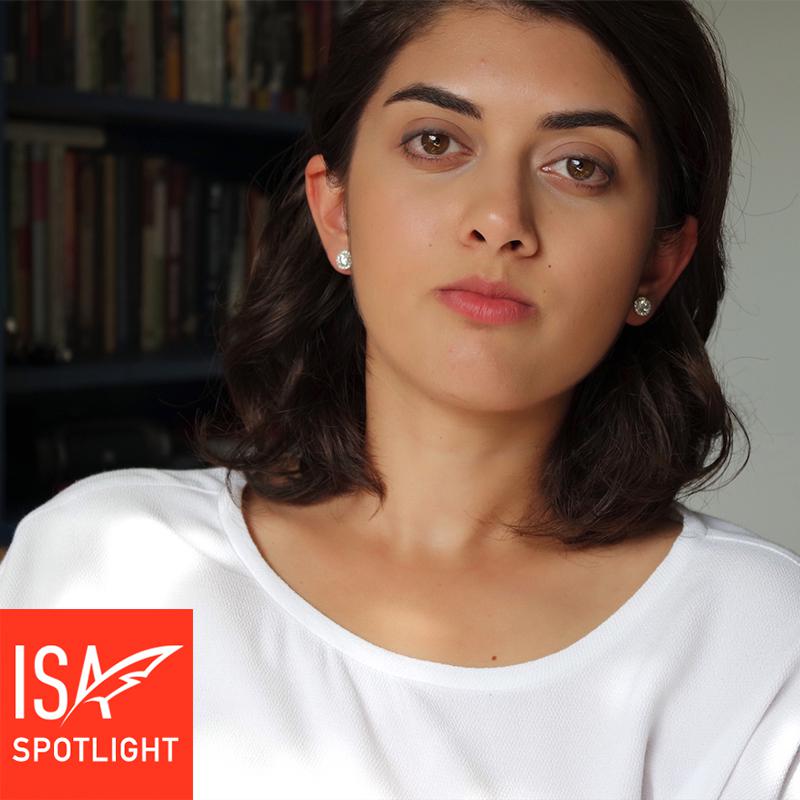 Content: Adaptation,
In a 2017 edition of the ISA Spotlight, the ISA Development Program is highlighting six of our star writers in conversation with the co-head of the Development Program, and writing coach, Max Timm.  Get To Know Hennah: Hennah Sekandary was raised in Southern California. Her parents emigrated to the U.S. from Kabul, Afghanistan during the Soviet Invasion. Upon entering the country, her family moved to Virginia before putting down roots in California. Hennah started writing at a young age, selling hand drawn comic strips to her classmates for five dollars a pop. She was later awarded a full scholarship to attend New York University's Tisch School of the Arts. Upon graduating she received the Michael Collyer Memorial Fellowship in Screenwriting for her proposed script about the L.A. Riots. The finished product would later win first place in The American Zoetrope screenwriting contest as well as the ISA Fast Track Fellowship.

Currently a star in the ISA's Development Program, Hennah is working on a feature-length sci-fi thriller and a one-hour pilot centering around the always-controversial death penalty.