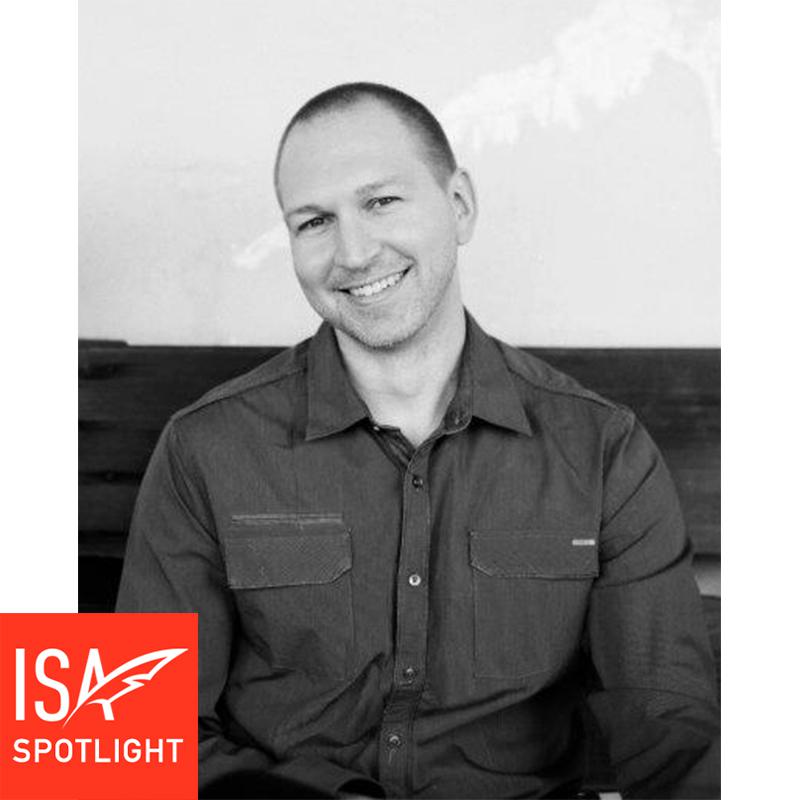 Get to Know Travis:

A recent Table Read My Screenplay - Park City contest winner, Travis considers himself to be a fear-facing adventurist. He swam with sharks, took his acrophobia to the top of a Mayan pyramid, tried Mexican food... in Denmark, and ghost hunted at two locations on the National Registry of Haunted Places. By using his meandering experiences and lessons learned, he hopes to grow other people's view of the world through his writing.

In 2011 Travis optioned his contained actioner, Day of Reckoning, to producer Paul J. Alessi (Knuckle Draggers). In 2016 he entered a shopping agreement with producer David Harris (Security (2017)) for his action-thriller, Ranger Creed, and in 2017 Travis landed a writing assignment with producer Richard Harding (Hotel Rwanda) to pen an action-thriller for Sixth Sense Productions.

Among his eighty-plus contest placements, Travis has had seven top-five finishes and eight more first-place wins with TV spec, TV pilot, short, and feature film scripts, as well as being an official ISA Development Program writer. He was also very excited to recently learn that Daredevil and TMNT unofficially co-exist in the same universe.