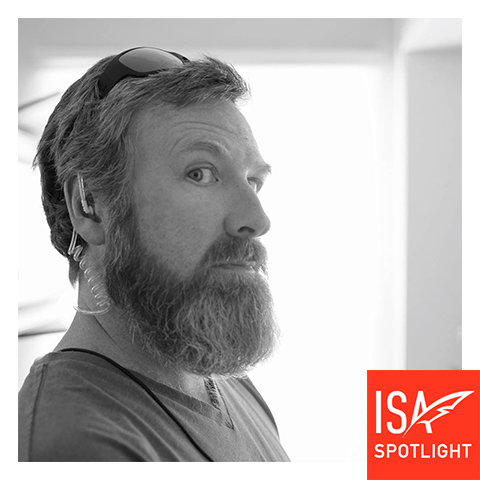 ISA Spotlight: Ted Campbell and His Rise Through Production & Writing

The ISA's Max Timm talks with the newest member of the ISA Development Program, Ted Campbell.

Originally from Boston, Mass, Ted is a screenwriter and director whose neo-noir, thriller "Blue Motel" won the Grand Prize in ScriptShark's Insider Screenplay contest. Most recently, he was invited to officially join ISA’s Development Program with his crime thriller “Underground”. An eighteen year veteran of the film industry, Ted has worked as a First Assistant Director on over fifty independent feature films including Paul Liberstien’s feature debut “Song of Back and Neck’, Miranda July's "The Future" and the Sundance award-winner “Quinceañera."
«Previous Post Next Post»
MORE BY AUTHOR: Podcasts Classes Contests