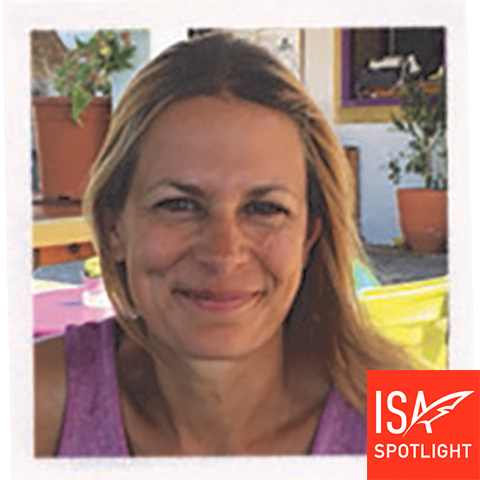 As part of The Story Farm consulting serivce, Max Timm has been working with Kelly McKain for a few months and has already helped her get set up with a manager and shop her projects around town - all while Kelly remains in her native UK. We're excited to have Kelly on board with the ISA and its Development programs as well, as we push to help her create a career as a working screenwriter.

Kelly is also a children’s and YA fiction author. She’s written over forty titles, including the bestselling Totally Lucy and Pony Camp Diaries series, and has been published in more than twenty languages. She is currently working on her YA fiction trilogy and TV series Green Witch, as well as family comedy feature Quirk’s and the Totally Lucy TV show, all of which are being developed with Max Timm and The Story Farm consulting and script development. Kelly lives in the UK, beside beautiful heathland in Surrey with her husband and their two children and enjoys dancing, yoga, natural horsemanship and drinking weird green stuff out of the Nutri-Bullet.
«Previous Post Next Post»
MORE BY AUTHOR: Podcasts Classes Contests