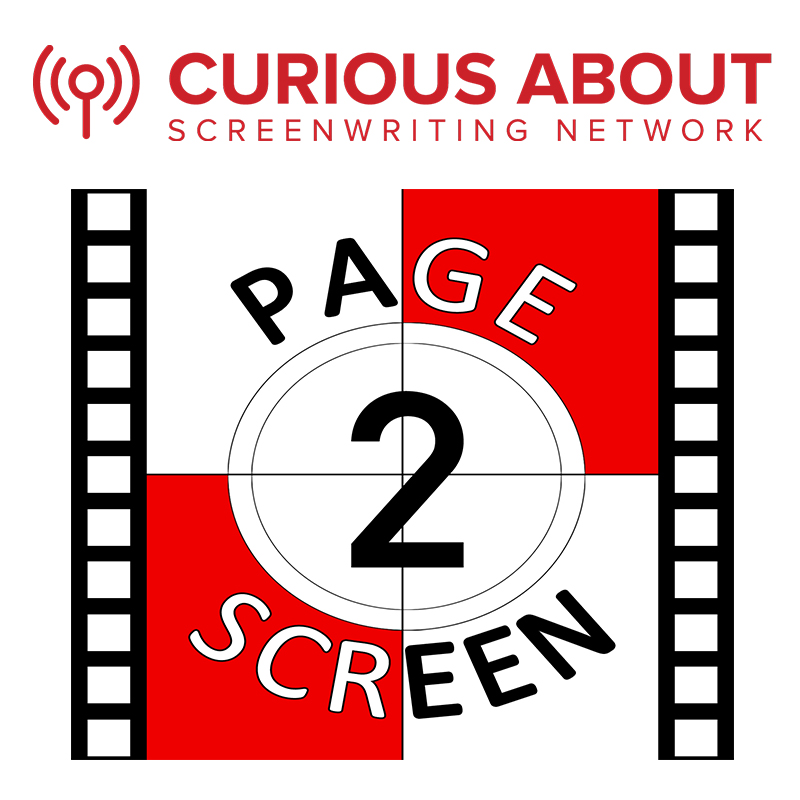 What writers can learn from the classic films of 1971.

1971 was a daring and progressive year in the history of movies. Coming off the political turmoil of the 60’s, films continued to break new ground in how stories could be told, particularly in tried and true genres. Films like THE FRENCH CONNECTION, KLUTE and DIRTY HARRY added grit and realism to the police procedural. HAROLD AND MAUDE and SUMMER OF ’42 dramatically updated romance. And films like A CLOCKWORK ORANGE and STRAW DOGS challenged adult audiences and the limits of sex and violence on the big screen. Even kid films went darker with efforts like WILLY WONKA & THE CHOCOLATE FACTORY. It was a nihilistic and turbulent time, but Hollywood storytelling ended up being all the better for it.
«Previous Post Next Post»
MORE BY AUTHOR: Podcasts Classes Contests