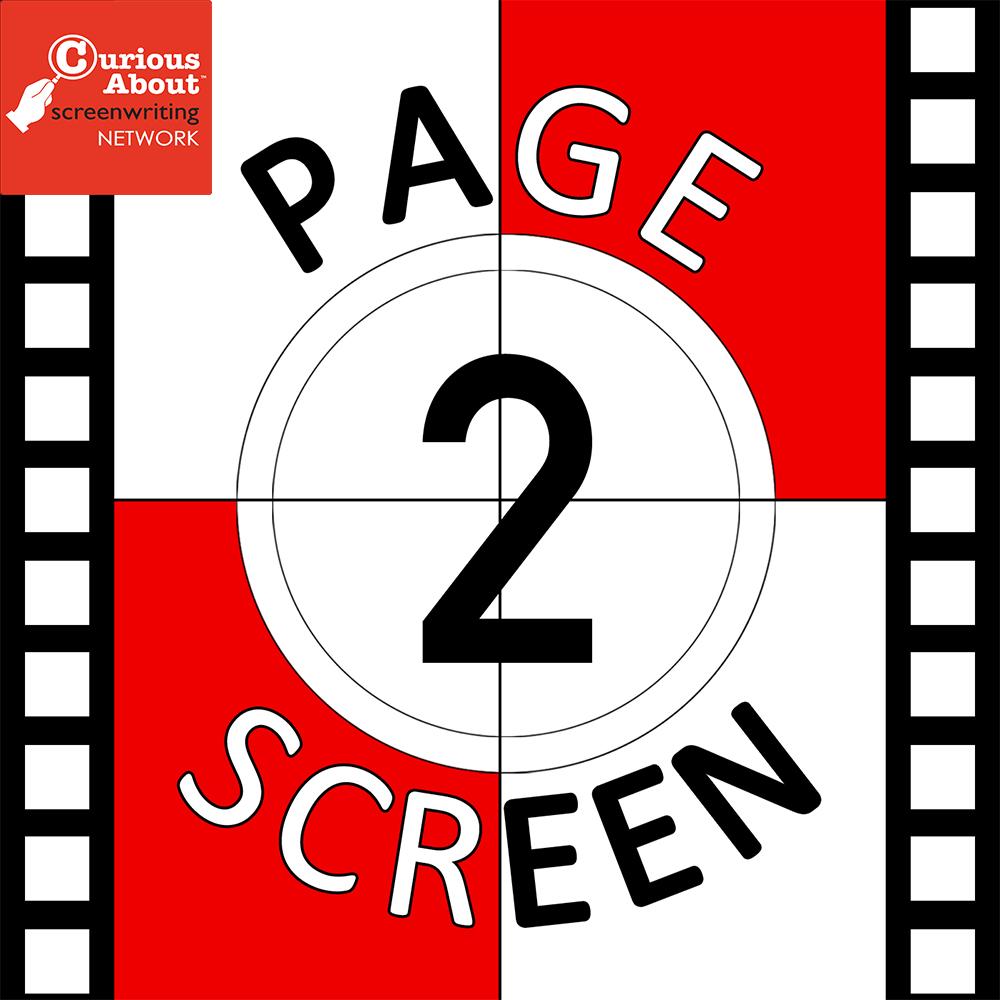 The good and bad of 2016 movies at the halfway mark.

The first six months of 2016 films was a period mostly marked by event movies underwhelming. Audiences, by and large, stayed home rather than attend sequels that weren't particularly in-demand to start with. Has Hollywood churned out too many franchise chapters and superhero movies that failed to take flight? And what failures of basic storytelling are at the core of these duds?

The old saying "If it's not on the page, it's not on the stage" applies to any movie, particularly those launching with hopes of having a colossal summer season. The films that have stood out so far this year have been those that are new, fresh, or at least find more unique angles on their continuing sagas. What can the industry learn from the successes of Zootopia, Deadpool, and Love & Friendship? Plenty. And so can screenwriters hoping to write scripts that resonate with audiences.