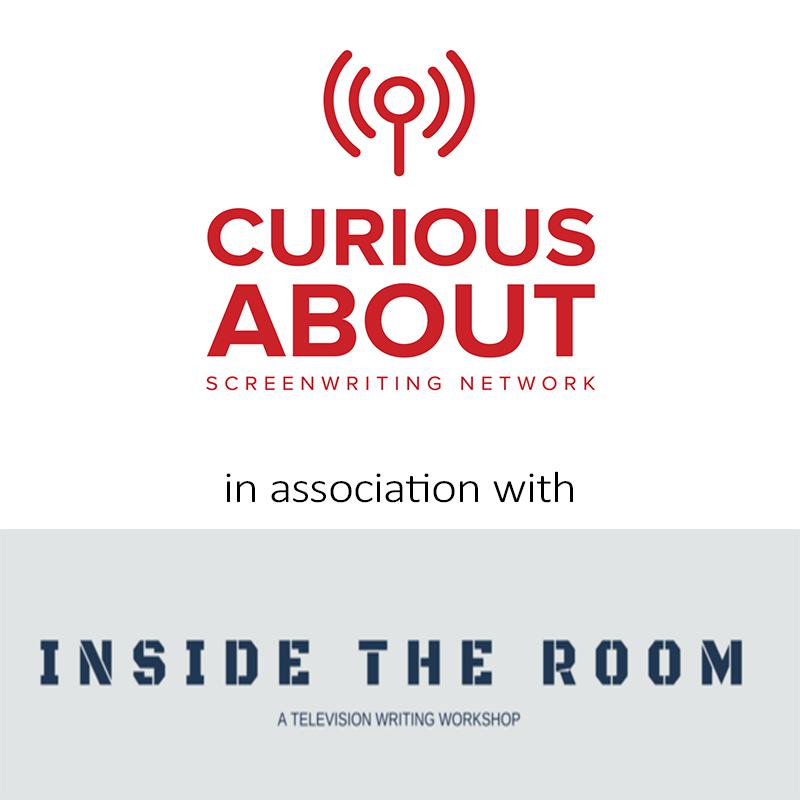 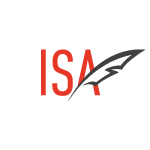 In this podcast interview, Max Timm jumps on the line with Noah Griffith and Daniel Stewart to discuss organizing your approach to the writing process, the Inside the Writers Room Workshop, which everyone needs to check out (one of the more creative and progressive TV writing workshops in town - http://www.networkisa.org/class.php?id=531) and in general, all things inspirational for up and coming writers.

Here's a little more about the guests:

Both natives of Minnesota, Noah, a former composer, and Daniel, a former mathematician, met at film school at Columbia College Chicago. Once in Los Angeles, they partnered up to write a feature project and have been writing together ever since.

In 2016, they wrote for Stephen King's The Mist for the Weinstein Company and Spike. Additionally, their fantasy epic Rise Atlantis was selected to Tracking Board's The Hit List. They have developed projects with Scott Free, Automatik, Skybound, and Atomic Monster. Most recently, they have completed A Dark Matter, an hour-long pilot which David Goyer is attached to executive produce through his Phantom Four shingle.