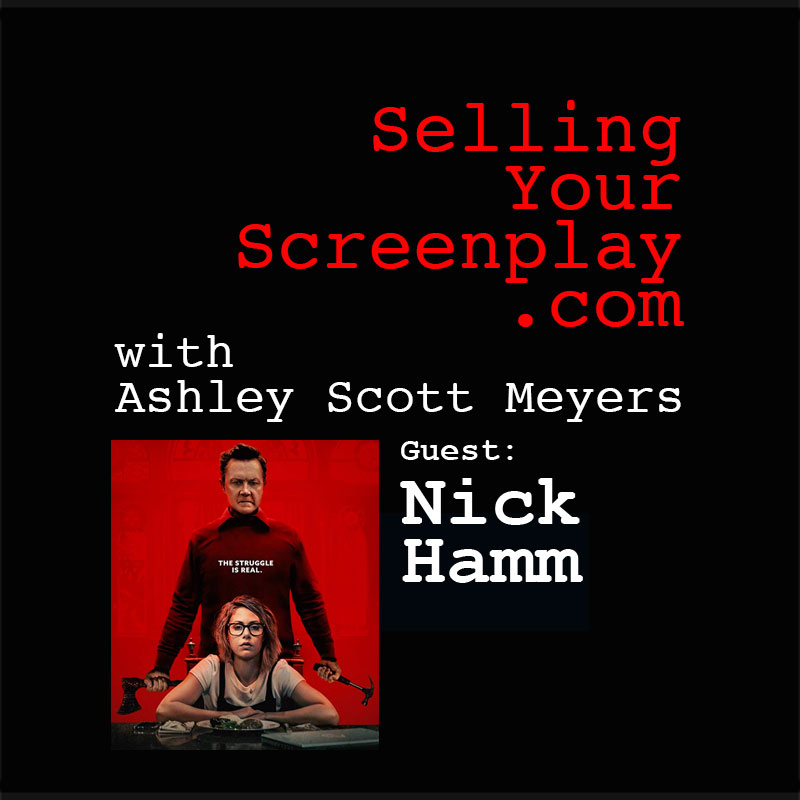 Content: Alternative Media , Business Development, Filmmaking, Funding / Financing, Shorts
On this week's episode of the SYS Podcast I talk with writer/director Richard Bates Jr. about his new horror feature, Tone-Deaf, starring Robert Patrick and Amanda Crew. We also talk about the early days of his career and how he turned his short film into his first feature.
«Previous Post Next Post»
MORE BY AUTHOR: Podcasts Classes Contests