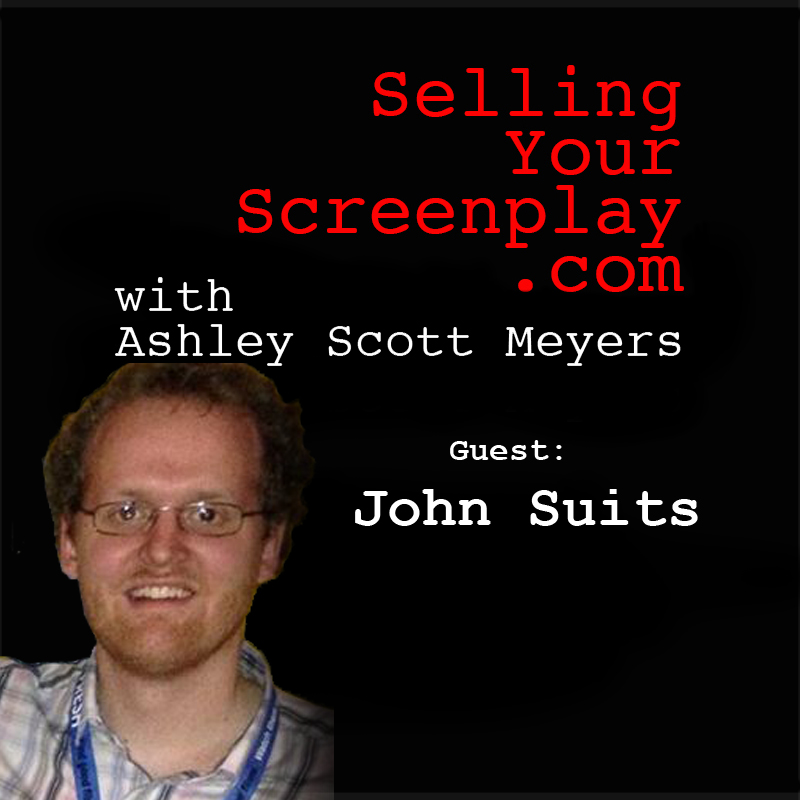 In this episode Ashley Scott Meyers talks with Producer/Director John Suits. The main focus was the Sci-Fi movie 3022, which John Suits Directed and stars Miranda Cosgrove, Omar Epps and Kate Walsh. John Suits has many credits to his name, including Producing Cheap Thrills (2013) and The Crash (2017) and Directing Pandemic (2016). 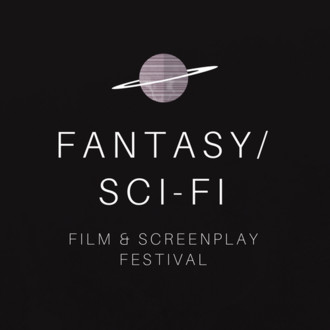