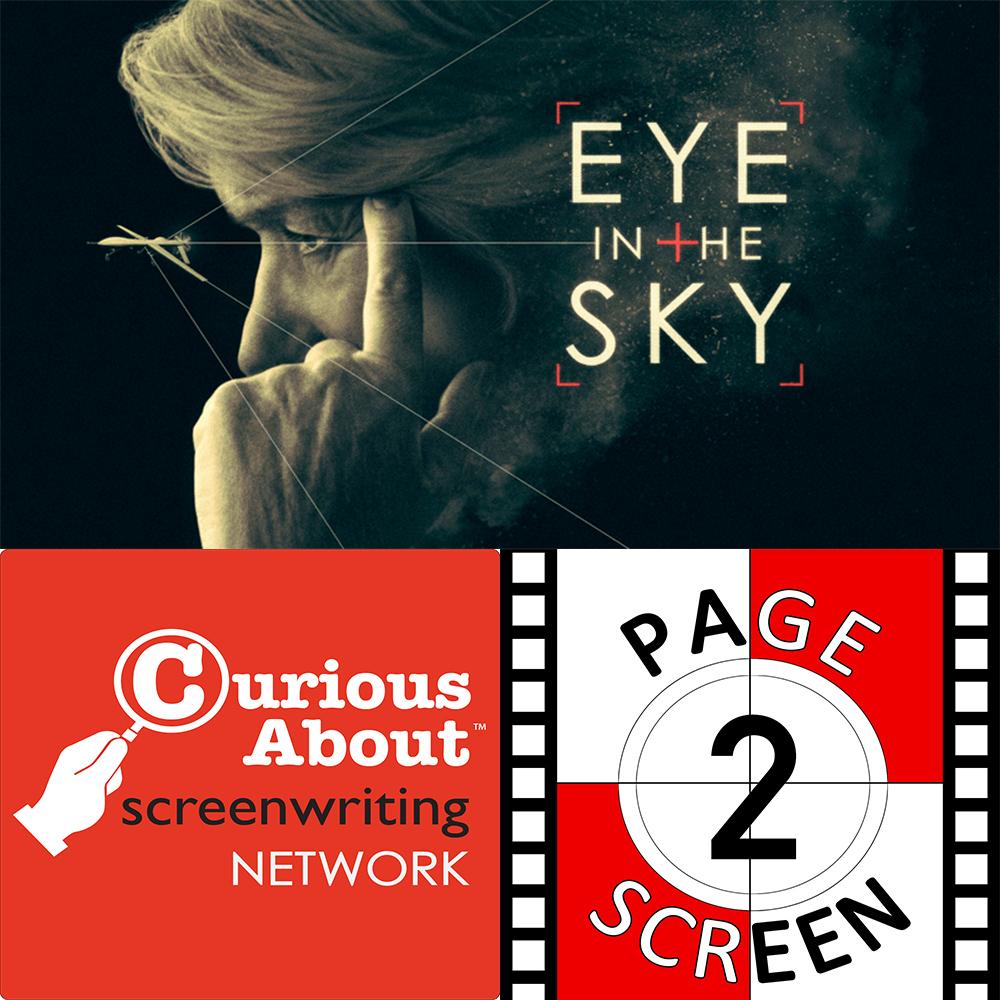 The ISA Reviews: Eye In The Sky, with Kent Williams & Jeff York

Eye in the Sky looks at how modern warfare is executed.

Some movies create edge-of-your seat excitement with big set-pieces and rat-a-tat editing. This thriller does it mostly by focusing on people's faces as they watch screens with scenes of a war being fought thousands of miles away. It's how modern warfare plays out these days, employing surveillance satellites and drones that at times make it almost seem like a "Call to Duty" video game. The stakes are real though, especially when British intelligence gets a lead on terrorists plotting a suicide bombing in Kenya. The dogged Colonel Powell (Helen Mirren) wants to bomb their home base but getting the greenlight isn't easy. The British government and American allies must weigh in and it's one complicated chain of command. Apparently, it takes a village...even to level one. This modern "Fail Safe", written by Guy Hibbert and directly by Gavin Hood, uses a stellar cast including Alan Rickman and Aaron Paul to play out a gripping morality tale that will have you debating its conclusions long after the movie has ended.