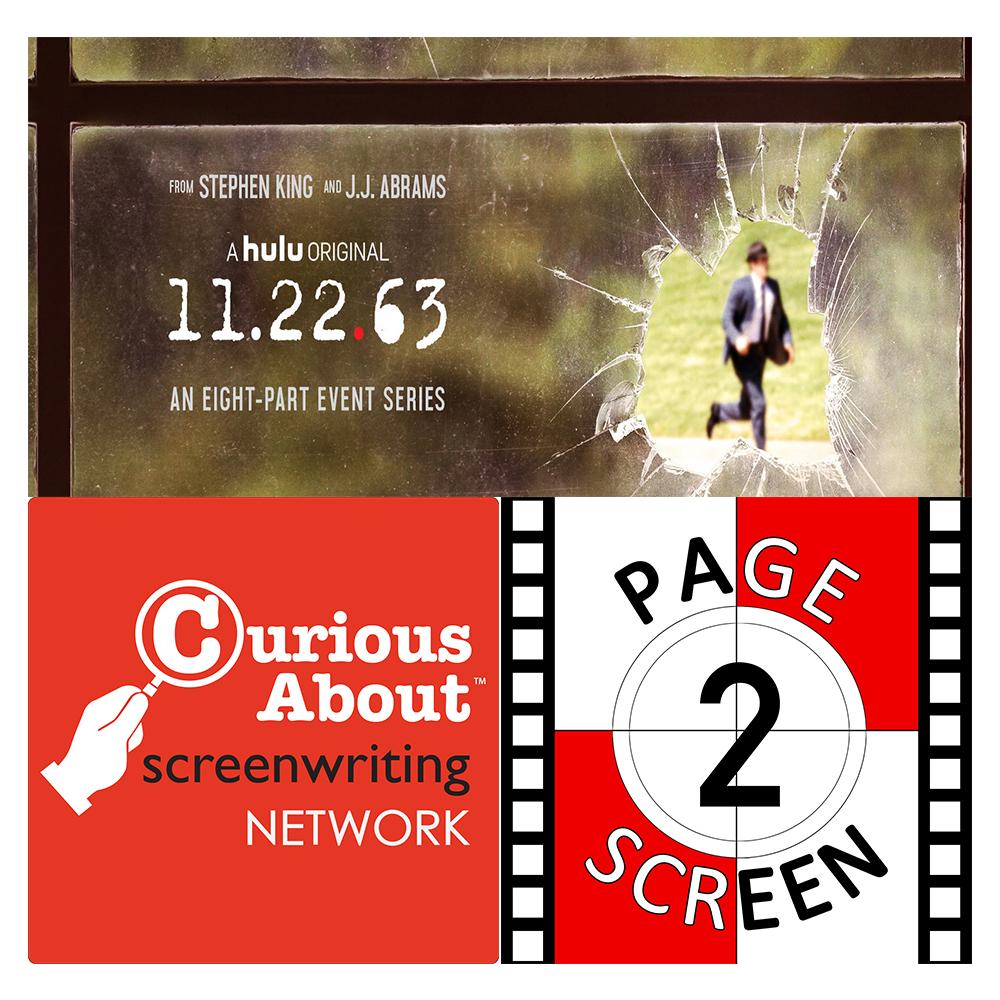 Television is enjoying a new "golden age", giving big screen fare a run for its money in quality and storytelling. It's also doing genre proud. Case in point? Hulu.com's 11-22-63, based on Stephen King's Sci-Fi novel, is one of this year's stand-out miniseries. It stars James Franco as a teacher who travels back in time to try to thwart the Kennedy assassination, and this thriller will place you on the edge of your seat from its very first moments. It's a crackling yarn, full of twists and turns, and yet it expertly follows the tried and true tropes of proper screenwriting structure.

For starters, it employs the ticking clock and the great hero's journey as Franco's modest teacher is given a set period of time to travel back to the past and alter the world for the better. The series also uses flashbacks properly, never turning them into a crutch to shorthand exposition. Finally, the show honors the sense of morality present in all good Science Fiction. The hero here creates many new tragedies in his efforts to undo a huge historical one. 11-22-63 is like a darker version of Back to the Future as fate pushes back hard against those who try to rewrite the past.