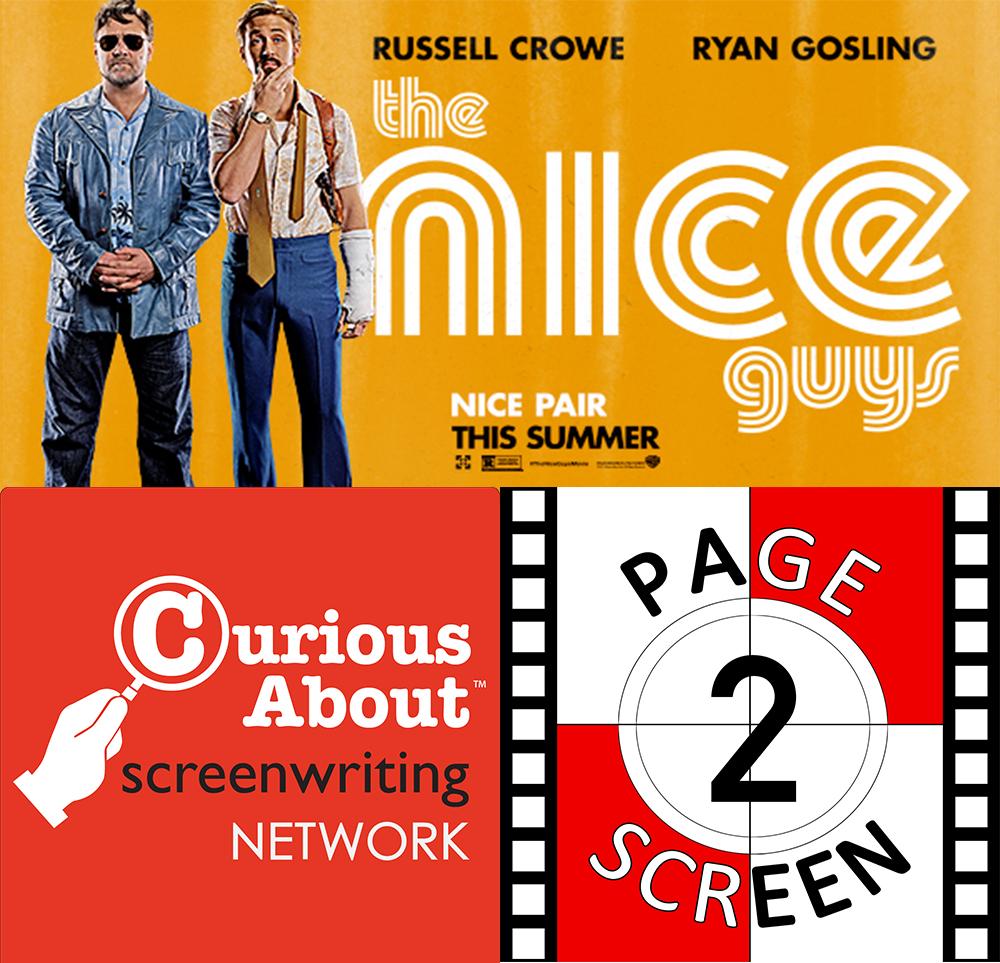 The Nice Guys riffs on noir with strong characters and dark comedy.

Screenwriter Shane Black made his name in the 80's and 90's writing snarky, buddy actioners like Lethal Weapon and The Last Boy Scout. He's back with The Nice Guys and this time he's written it with Anthony Bagarozzi, and directed it as well. It's a rollicking adventure with a lot of the same macho bluster, but this time it's configured more for laughs and loopiness. Stars Russell Crowe and Ryan Gosling have a field day twisting the tropes of noir into pretzels throughout this 70's-set period piece.

Black imbues every scene he directs with entertaining surprises, keeping his audience off-guard throughout all the shenanigans. Chief among them are strong character arcs, unconventional villains, and a savvy kid character who turns out to be a better P.I. than her fumbling father. All in all, this quirky procedural is a loving riff on the likes of Spillane, albeit with a heavy dose of Black comedy.